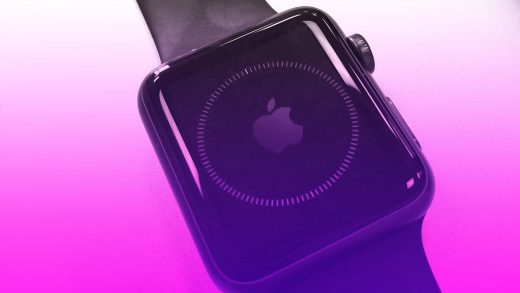 When Apple announces the Apple Watch 2—presumably this fall—it’ll have been more than a year and a half since the original Watch went on sale.

If Apple continues to release smartwatches at that time interval, the Apple Watch 2 will have to remain relevant and competitive for the next 18 months—and not get lapped by competing products from Samsung and LG.

As I’ve argued before, the next great leap forward for Apple Watch is the addition of a cellular radio, which would give the device more independence from its paired iPhone. The Watch would become far more than an accessory.

But others are thinking along those lines, too. The prevailing wind in the smartphone industry is smartphone independence. Samsung’s Tizen-powered Gear S2 is the company’s second cellular-connected watch. LG’s Watch Urbane 2 LTE is the company’s first try at it. Both those companies are no doubt working on the next generations of those devices right now.

Eleven smartwatch makers now have devices powered by Google’s wearables OS and Android Wear, and there will be more. Google just last week announced Android Wear 2.0—a series of improvements to the OS that center around the idea of making wearables more independent of smartwatches. Most importantly, Wear now supports direct cellular and Wi-Fi connections.

Google also added a small but surprisingly useful keyboard to the OS, as well as a handwriting recognition tool that scrolls to the left so there’s always room to write. Clever. These new input methods are meant to allow users to communicate directly from the wrist, instead of having to pull out the smartphone as before.

Research has shown that users of current 3G-connected smartwatches appreciate being able to (accidentally or on purpose) leave their phone at home, and still remain connected with their watch. They also appreciate the presence of a connected watch when their smartphone runs out of battery.

Can Apple really wait another year and a half to offer at least one Apple Watch that has a cellular radio?

My guess is that Apple will trot out a number of new Watches in the fall. You might see a sleeker and slimmer second-generation Watch that has roughly the same feature set as the original Watch, but everything will be faster and more battery-efficient. These new Watches might be made of new materials, like titanium, silver, or ceramic.

And I’m betting Apple will also announce a new Watch with a cellular radio inside (LTE, hopefully). This Watch would be a little larger—maybe the same size as the first Apple Watch—to fit the new radio and additional battery. It might even include a GPS radio, which would be great news for runners who yearn to map their runs without a big smartphone strapped to their arm.

The absence of a cellular-connected Watch this fall would be a real disappointment, and it would raise doubts about Apple’s ability to be the standard bearer in the category.

My guess is that Apple will announce watchOS 3—the operating system that will power the new Apple Watch 2—at WWDC. Apple may release a preview of the new OS to developers at the same time, so that they can start building apps that fully exploit the features in the new Watch.

With at least 10 million sold in the Apple Watch’s first year, I’d call the product a big success. It’s by far the leader in the smartwatch category so far.

But it’s also true that smartwatches are still far from mainstream, and cellular connectivity might be the thing that finally gives would-be buyers their “a-ha” moment.

Related Video: The Brand Evolution of Apple in Under 3 Minutes 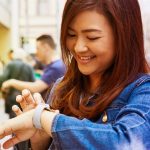 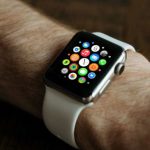 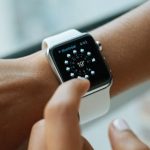 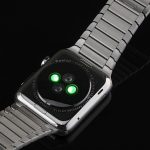 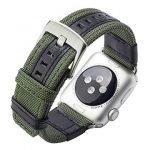 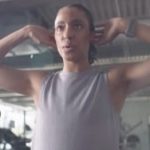 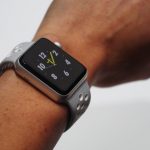 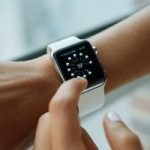 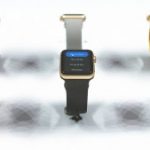 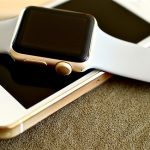 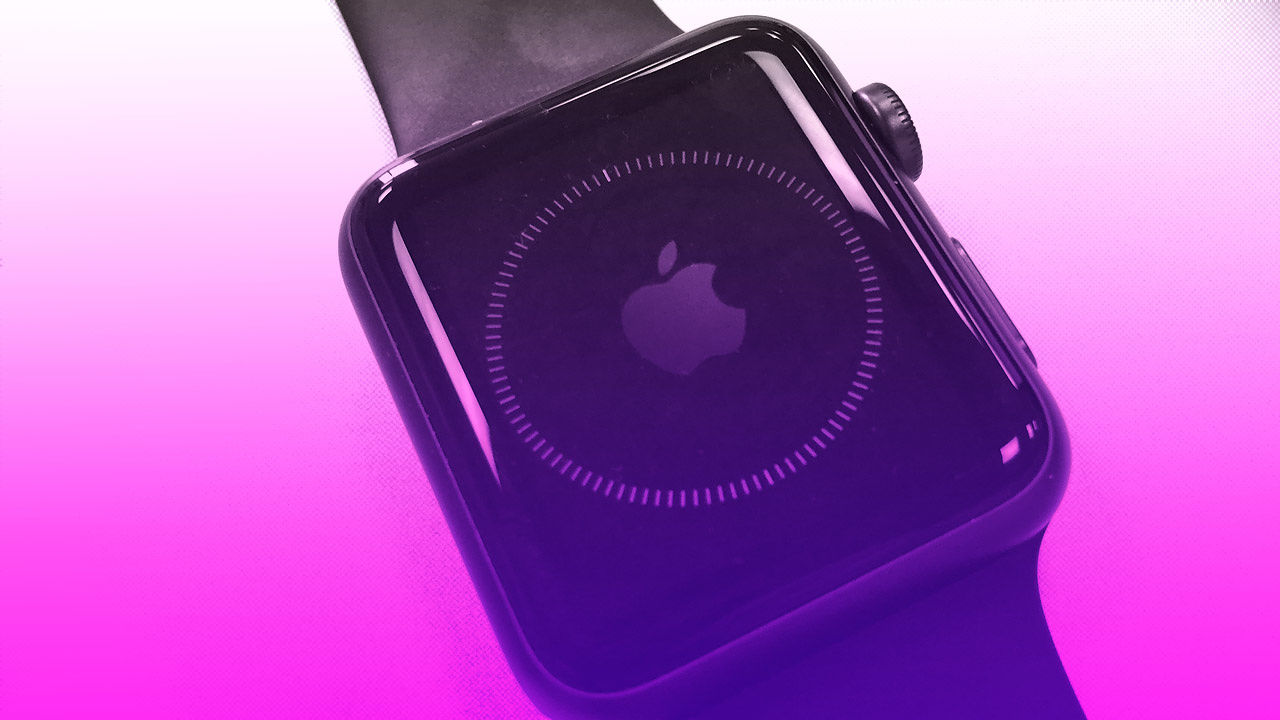