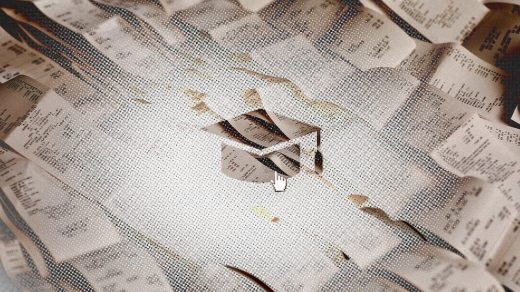 Is my student loan forgiveness taxable? Here’s what to know as states mull plans

Student borrowers have a lot to be thankful for after President Biden canceled up to $10,000 in debt for most with student loans. But depending on what state you’re living in, you may need to set some extra cash aside to handle the tax hit that comes with it.

Student loan forgiveness is exempt from federal taxation, as a provision in the American Rescue Plan—a law passed last year, and which most notably expanded the child tax credit and sent out a fourth round of stimulus checks—ensured that canceled or forgiven student loans did not count as a part of an individual’s federal taxable income until 2025. The White House made that clear in a Fact Sheet released on August 24.

“Thanks to the American Rescue Plan, this debt relief will not be treated as taxable income for the federal income tax purposes,” it reads.

In addition to Mississippi and North Carolina, a few other states—Arkansas, Minnesota, and Wisconsin—could tax loan forgiveness as well, according to the Tax Foundation.

It’s important to note, however, that legislators and revenue departments across the country are grappling with an evolving situation, and that states could make moves to ensure that taxes aren’t assessed as a part of the forgiveness program. Legislators in some states are making it clear to their constituents what to expect. For example, Steve Owens, a member of the Massachusetts House of Representatives, recently tweeted that “MA residents will not be assessed any state taxes on forgiven student loan debt.”

Ultimately, whether student borrowers owe state income tax on their forgiven loans will depend on the state that they live in. While the tax code does treat canceled or forgiven debt as taxable income, those seeing relief due to Biden’s forgiveness program will avoid triggering a taxable event on their federal taxes due to the provision included in last year’s stimulus law. 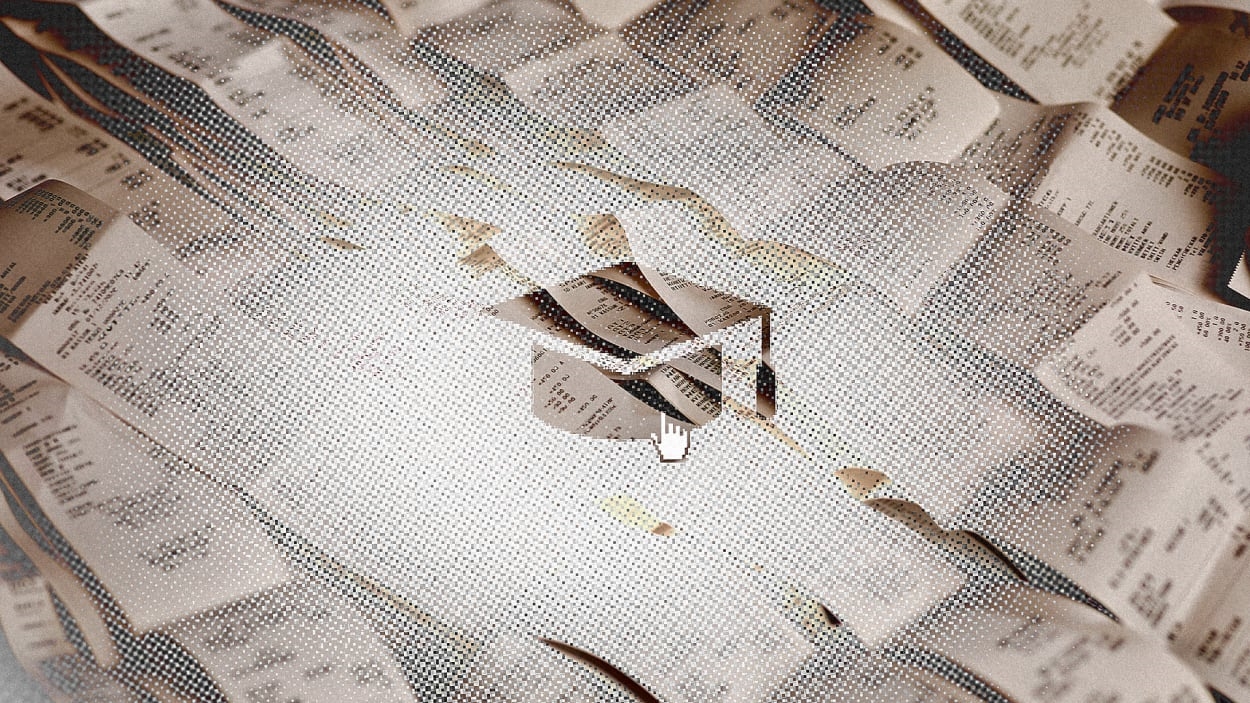