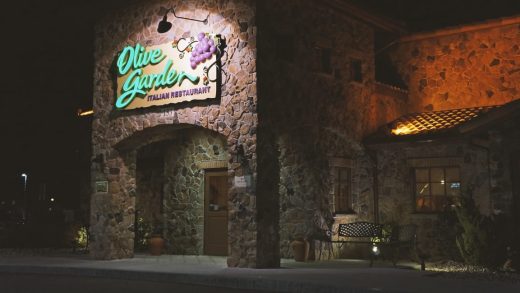 Is Olive Garden funding Trump? How a false rumor ignited a Twitter boycott

The hashtag #BoycottOliveGarden went viral this week on Twitter, amid claims that the Italian restaurant chain was helping to fund President Trump’s reelection campaign.

The problem, according to the restaurant and independent researchers, is that it’s just not true.

“We don’t know where this information came from, but it is incorrect,” wrote Olive Garden spokesperson Meagan Bernstein in an email to Fast Company. “Our company does not donate to presidential candidates.”

The fact-checking website Snopes confirmed that claim in a post relying on campaign finance data from the Center for Responsive Politics, saying Olive Garden and its parent company, Darden, don’t maintain a political action committee. Donations from Darden affiliates, such as Olive Garden employees, were about equally divided between Republicans and Democrats in 2018. In 2016, Hillary Clinton got almost 10 times as much in donations from Darden affiliates as Trump did, according to the data.

Still, that didn’t stop what cybersecurity firm Nisos estimates were more than 52,500 tweets, retweets, and quote tweets on Sunday and Monday using the #BoycottOliveGarden hashtag. Liberals appeared to endorse the boycott, while conservatives defended the company and critiqued the proposed protest, according to to a report from Cindy Otis, director of analysis at Nisos. (People of all political persuasions took the opportunity to crack jokes about the restaurant chain’s celebrated breadsticks.)

The controversy came as anti-Trump activists have increasingly paid attention to which companies and executives have backed the president financially. Luxury gym chains Equinox and Soul Cycle also recently drew boycott threats when Stephen Ross, a billionaire real estate developer who backs the fitness companies financially and founded their parent company, hosted a fundraiser event for the president’s campaign earlier this month. 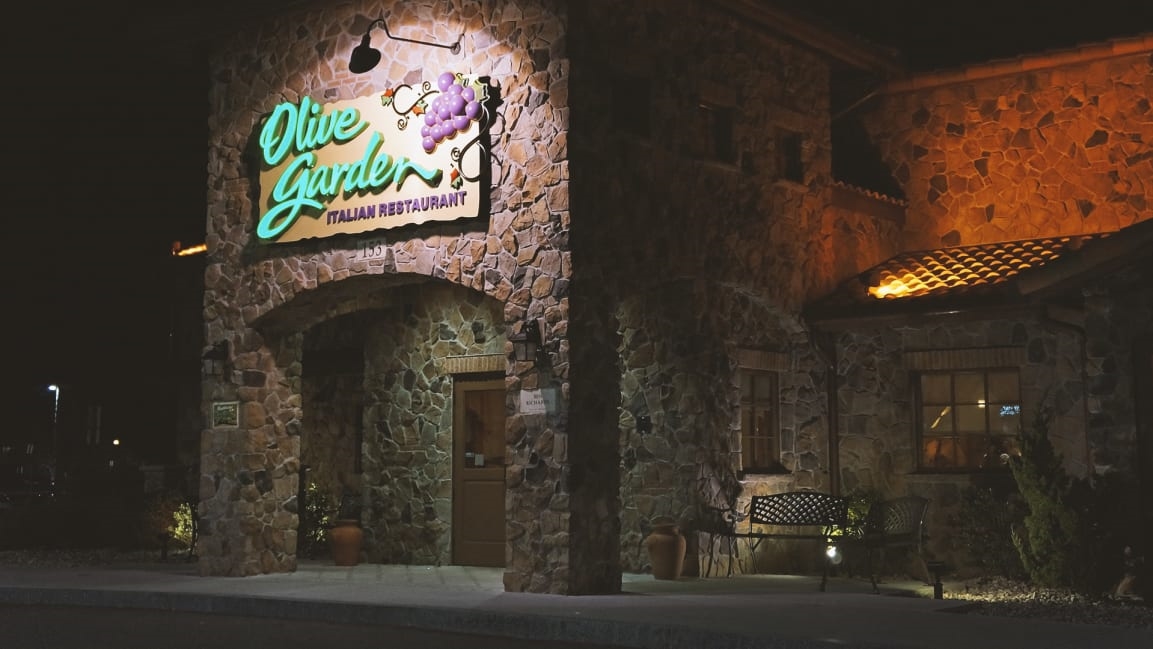