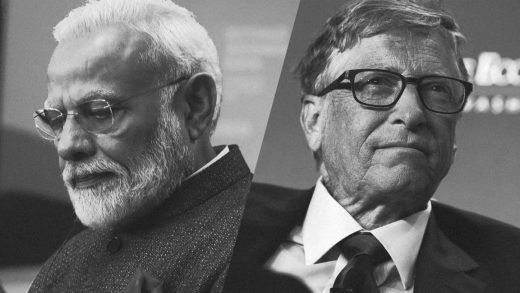 Is the Gates Foundation putting toilets ahead of human rights?

Do the ends justify honoring someone with a suspect character? That’s the central question facing the Gates Foundation, which is under fire for a plan to honor India’s prime minister, Narendra Modi, during the United Nations General Assembly gathering in New York City next week.

Modi is scheduled to receive one of the foundation’s Global Goals Awards on September 24 for dramatically improving his country’s sanitation. Specifically, he’s being honored for helping the country curb open defecation and add toilets in rural areas, as part of a program called the Swachh Bharat or Clean India mission.

But many critics think that’s too narrow a measurement of success. Modi has recently spearheaded India’s military lockdown and communications blackout in Kashmir, an autonomous territory between India and Pakistan that’s fallen into chaos. But his human rights issues go back much further. In 2002, for instance, the Hindu nationalist was chief minister of Gujarat state when the area was rocked by violent riots against Muslims. He’s been accused of, if not encouraging the violence, moving extremely slowly to help. The Bush administration denied Modi a visa because of his “severe violations of religious freedom.”

Earlier this week, activists with the Stop Genocide project of the U.S. human rights group Justice For All submitted a petition with more than 100,000 signatures to the foundation. They called for the cancellation of the honor because of Modi’s human rights record. As part of the Stop Genocide action, several Nobel winners familiar with the region have written their own protest, sentiments echoed in a Washington Post editorial by the head of journalistic watchdog nonprofit Polis Project and a top human rights lawyer. The petition is online and still growing.

In defense of its position, the Gates Foundation supplied the following statistics: A World Health Organization report shows Swachh Bharat is estimated to have averted 300,000 deaths from diarrhea and malnutrition between October 2014 and October 2019. From 2006 to 2016 the country shifted from having half of its population without sanitation facilities to more hygienic systems in nearly all of its schools. And the economic impact of Swachh Bharat is projected to be nearly five times its initial costs. About a half-million volunteers helped boost awareness and adoption of better health practices.

But the U.N.’s own Office of the High Commissioner for Human Rights already expressed concerns about how the program was being operated. As NPR reports:

The report found instances of “some aggressive and abusive practices” from the authorities to coerce people to stop practicing open defecation. This includes revoking food ration cards, cutting off electricity services and publicly shaming or harassing people.

The report also noted that in some “open defecation free” certified areas, elderly people reported that they still practiced open defecation because they preferred it. And only 61% of schools in 2016 had available and usable girls’ toilets, even though the government reported that it had built separate toilets for girls and boys in every school from 2014 to 2015.

The Gates Foundation currently stands by its decision: “Globally, sanitation-related diseases kill nearly 500,000 children under the age of 5 every year,” it says in the statement. “Yet despite its importance, sanitation has not received significant attention. A lot of governments are not willing to talk about it, in part because there are not easy solutions.” We asked the foundation if they wanted to specifically address Modi’s human rights record, and their spokesperson did not reply by press time. 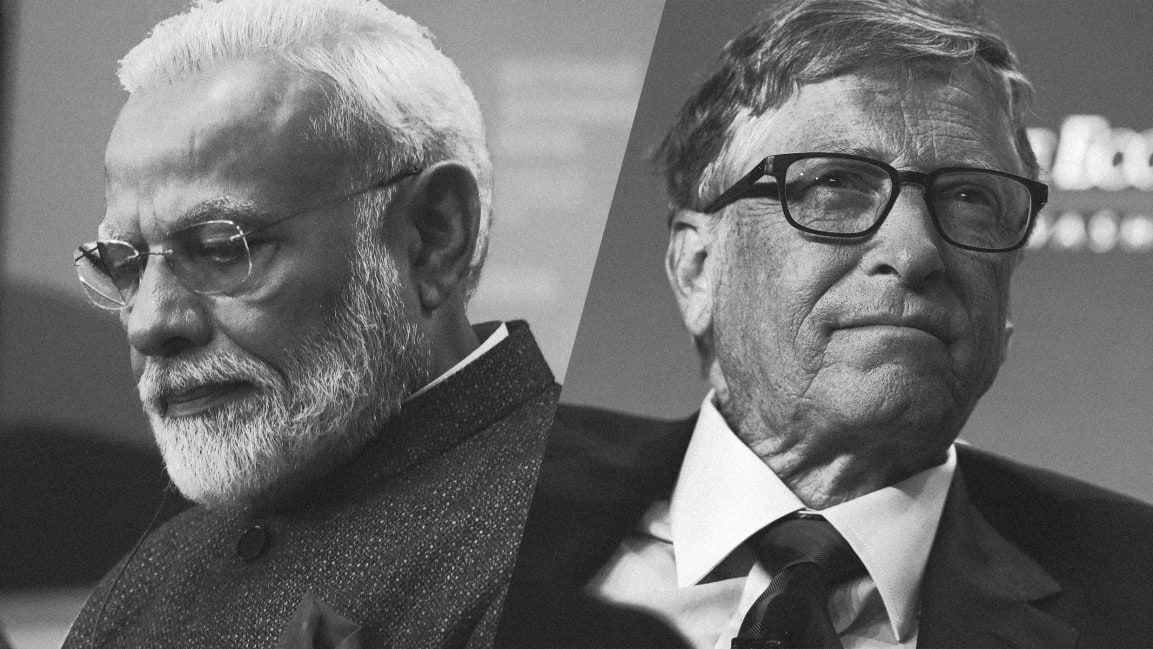