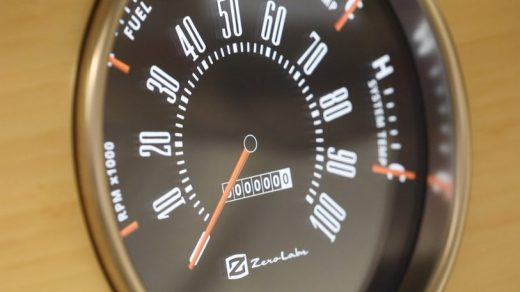 Is this Ford Bronco the most beautiful electric car yet? Probably.

I have a soft spot for the Ford Bronco. Not O.J. Simpson’s one, but the classic one from 1965. My liking for this car, though, is nothing compared to the love that Zero Labs put into these amazing restorations, turning derelict cars into 21st-century electric SUVs that maintain the spirit of the Bronco.

Zero Labs is not manufacturing new cars. The cars they sell—initially a limited edition of 150, available for reservation—are detailed restorations of forgotten or non-functional Bronco “survivors.” In fact, the company says that it doesn’t restore good-condition, unaltered classic cars: “We think they should live out their lives first,” CEO Adam Roe says.

The company redesigned and reengineered old Broncos, using new materials and custom-designed parts. From the 100% electric motor and batteries—a 70 kWh lithium-ion power pack that gives a 190-mile range with a 400 horsepower—to seats refurbished with hand-stitched leather to panels made of walnut and bamboo woods, the cars were carefully retrofitted. The result is a car that looks like a slightly futuristic version of the original.

I spoke with Roe via email, who told me that they chose the Broncos partly out of love—he had several himself—and partly because there are already a lot of amazing Broncos out there.

The work is polarizing among car lovers. Some people, Roe says, define old car restorations by how true they are to their original spirit: “There are still some really emotional discussions about noise and rumble defining a car’s soul,” he says. And since electric cars are silent, they can’t rival any gas-powered vroom. But very few original vehicles have unaltered stock engines. Even restored Ford, BMW, Audi, Jaguar, and Mercedes with new gas engines use artificially created noise to emulate the original versions.

The true design debate, however, is about living in the past versus living in the future: “The world is trying to move more and more into a driverless, automated robot car army future,” Roe says. “We think classic cars should have a say in this conversation and well beyond their archival value.” He believes that retro-electric cars keep the true spirit of vintage cars alive—but make them part of our present and future.

Retro-electric cars are already popular in Europe (a movement that, incidentally, was inspired by independent restorers in the United States). Some manufacturers in the Old Continent are manufacturing cars at scale, like Jaguar and its E-Type Zero and the Morgan EV3. There are also more obscure manufacturers that are making limited runs, like a Russian replica of the Ford Mustang, the Microlino inspired by the BMW of the same name, and the Nobe.

But mainstream American manufacturers haven’t caught the bug. “We are committed to changing that [and] taking it to scale,” Roe says. But to do that, they can’t just take an old truck and change the power supply. They have to create a robust assembly line and develop custom parts as efficiently as possible using contemporary manufacturing methods such as CNC machines.

The price, final specs, options, and delivery times for the Bronco have yet to be announced. While Zero Labs have built test units like what you see in these photos, they are optimizing the manufacturing process to make the cars more affordable. You can contact them here to make a no-money-down, no obligation reservation. 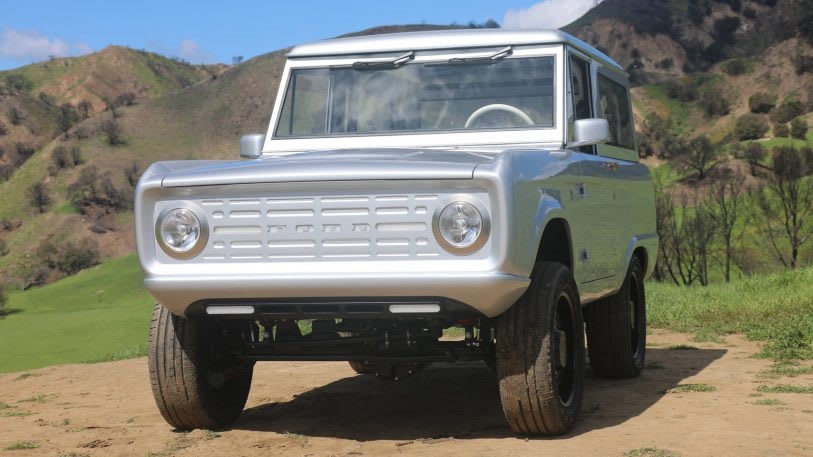 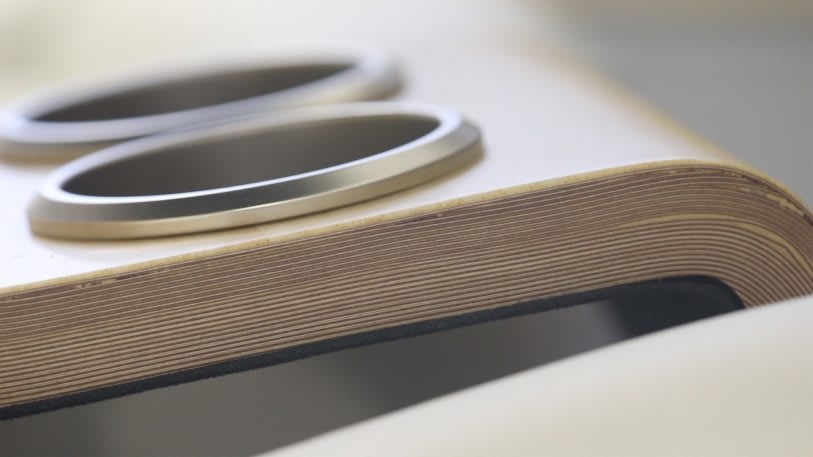 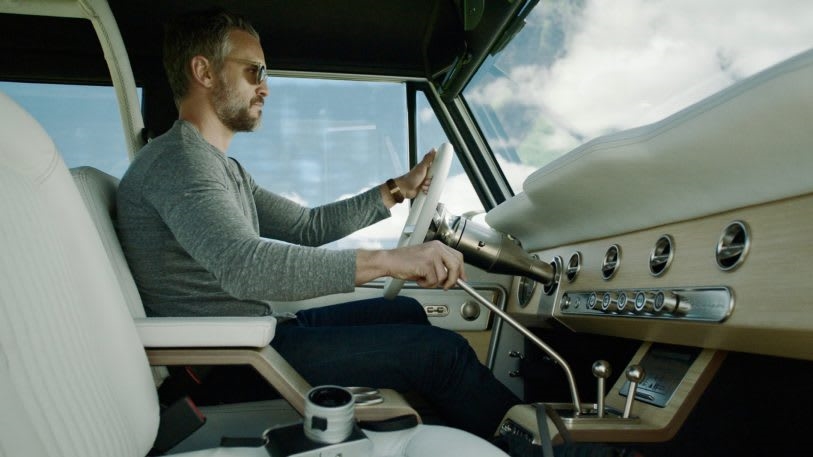 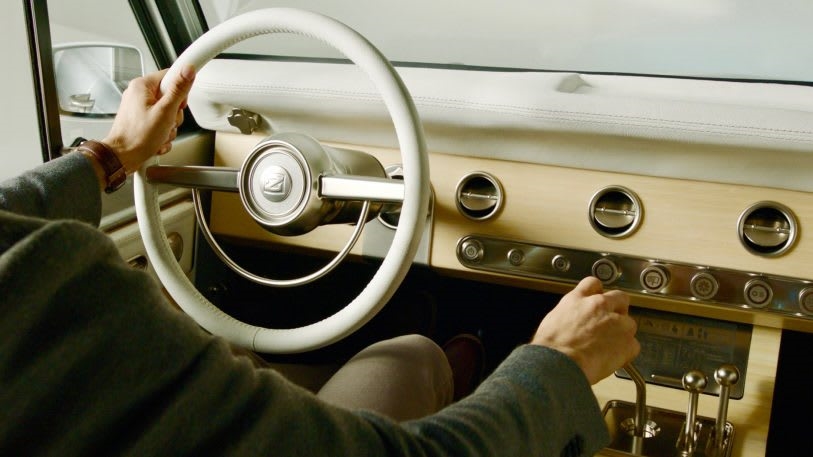 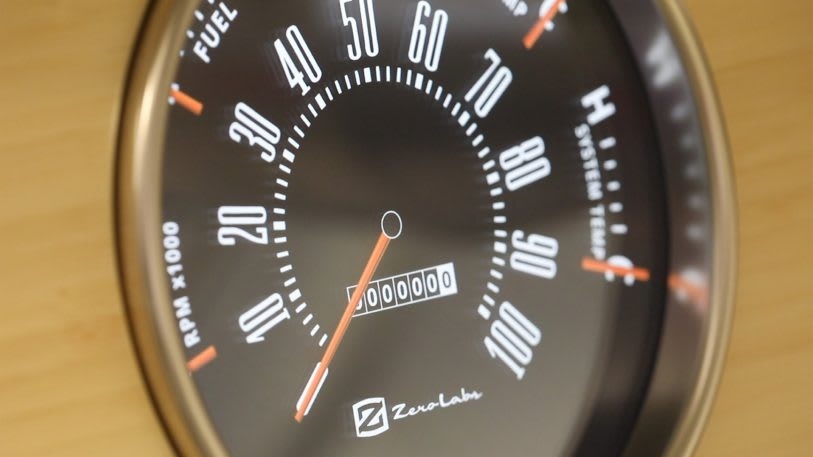