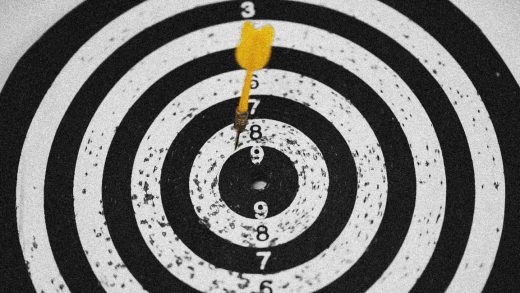 It’s okay not to have career goals. Here’s what to do if you don’t

I don’t have any career goals at the moment. I’m not worried about it.

Career progression is one of the most important stories in our culture. The American Dream. You’re supposed to start at the bottom and work your way toward the top. But you know what? The top sounds like a nightmare to me, and so do the steps in between.

I still want to get better at what I do, and I still want to learn new skills, but I’m doing those things for their own sake, not because of any sort of career plan.

I’m not saying everyone should give up on moving up the ladder—if that’s what you want, do it. But if you don’t want to, that’s ok. Let’s talk about why.

If I work hard enough, I can get to where I am now

Here’s a thought experiment: what would you do with your time if you didn’t have to work?

My initial reaction is probably like yours—drinks, beach, sleep, repeat—but I’d get bored with that eventually. I know myself. I need to be creating something, and words are how I do that. So I’d probably end up writing blog posts about things I think are interesting.

Which just happens to be the job I have right now.

I work in a marketing department. To move up the ladder, I’d have to advance as a marketer—not a writer. I know from experience that would make me deeply unhappy. But it’s easy to suppress those feelings and work toward a promotion you don’t want, especially when you feel that pressure in the background radiation of our culture. Because that’s what you’re supposed to do—advance, keep moving.

But if my money-isn’t-an-object ideal would mean doing what I’m doing now, why should I spend any time at all doing something else? And if I have no desire to be a leader, why work toward being one?

Most people don’t have a job they enjoy. I’m lucky. If you don’t like your current job, it makes sense that you’d want something else, and it’s worth working toward that goal. But the pressure in our culture to advance, always advance, makes it hard to notice when you’re already in a good spot. Try to pay attention to that.

What to do when you don’t have goals

You know what I like about Star Trek? (Please don’t leave, I’ll keep this short.)

Star Trek is set in a future without scarcity. Technology means there’s plenty of food and energy for everyone, so the only reason to work is self-improvement—to become better at something for its own sake. People work hard anyway because it’s fulfilling to them. That’s enough. It’s a utopia built around the idea that people aren’t primarily motivated by need: they’re motivated by achievement and learning.

It makes sense. Most people on earth have at least one hobby they will never get paid to do: playing guitar, gardening, I could go on. These things are fun because you get better at them, and that feels good. Heck, even video games are built around this basic human need for progression.

And this can translate to your career—you don’t need goals to feel motivated. Getting better at what you do can be motivation enough, and that’s what I’m focusing on.

Lately, I’ve been thinking in terms of themes, as an alternative to goals. I was inspired by a video by CGP Grey, in which he suggested giving up on New Year’s resolutions and thinking in terms of themes instead. For example: I’m pretty good at writing once I have an idea, but recently, I’ve had trouble coming up with things to write about. That’s why my current theme is “ideas.”

I’m taking a course on writing personal essays, which is in part built around thinking up ideas.

I’m taking more walks, alone, so I can think up ideas.

In a few weeks, I’ll think up a new theme and keep finding small ways to improve on that front. This system is working for me, so I’m going to stick to it for a while.

It’s not scientific, it’s not based on metrics, and it’s not the sort of thing that will get me promoted in the short term. That doesn’t matter: I feel like I’m improving, and that’s enough.

You don’t need to have specific goals to get better at what you do. You can focus on improvement for its own sake, even if it doesn’t feel that way.

This article originally appeared on Zapier’s blog and is reprinted with permission. 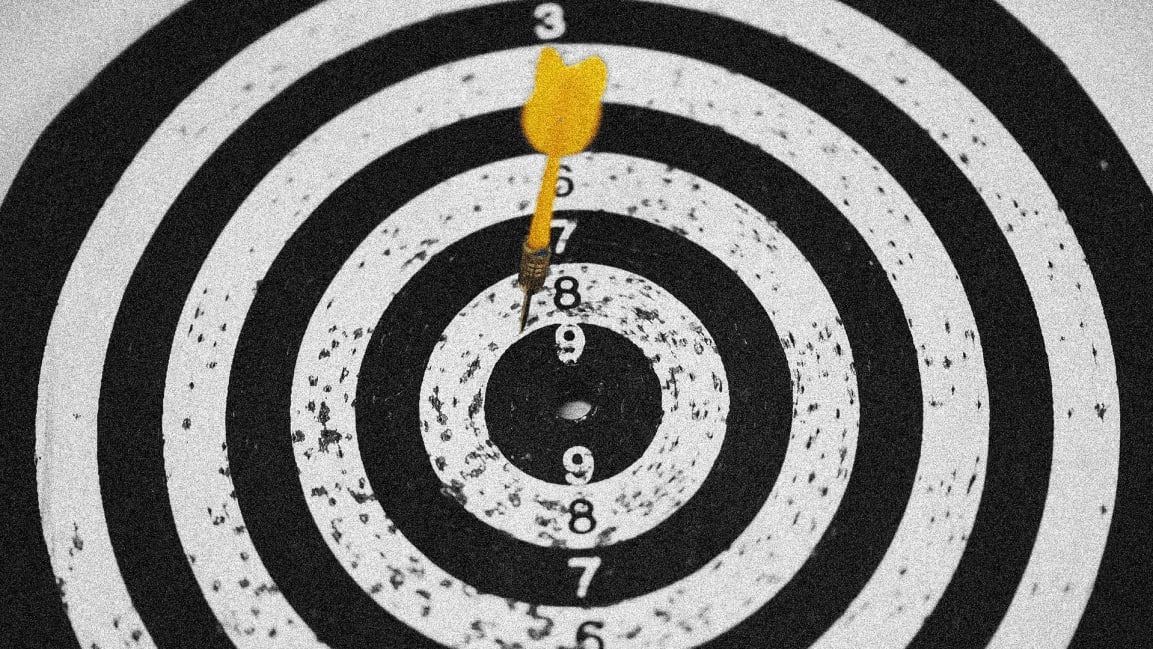