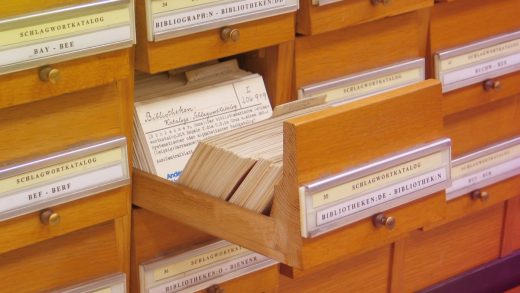 While working on a recent story about hate speech spread by telephone in the ’60s and ’70s, I came across an interesting book that had been digitized by Google Books. Unfortunately, while it was a transcript of a Congressional hearing, and therefore should be in the public domain and not subject to copyright, it wasn’t fully accessible through Google’s archive.

It’s not surprising that Google might be cautious about making documents available, since its book search project resulted in over a decade of controversy over copyrights, with authors and publishers arguing that the search giant was exceeding its rights, and users clamoring to see the full texts of books, especially those that are in public domain.

But, as it turns out, Google provides a form where anyone can ask that a book scanned as part of Google Books be reviewed to determine if it’s in the public domain. And, despite internet companies sometimes earning a mediocre-at-best reputation for responding to user inquiries about free services, I’m happy to report that Google let me know within a week after filling out the form that the book would now be available for reading and download. (Under an agreement with universities, copies of Google’s scans are also stored in the HathiTrust Digital Repository, where public domain material can be universally accessed.)

Here’s an excerpt from the book—Anonymous Use of Automatic Telephone Devices . . . Hearings Before the Eighty-Ninth Congress—a hefty but timely read, in light of this week’s congressional hearings with Facebook CEO Mark Zuckerberg about the abuse of social networks:

You can read my piece about the “Let Freedom Ring” and the “dial-a-hate” phenomenon here. 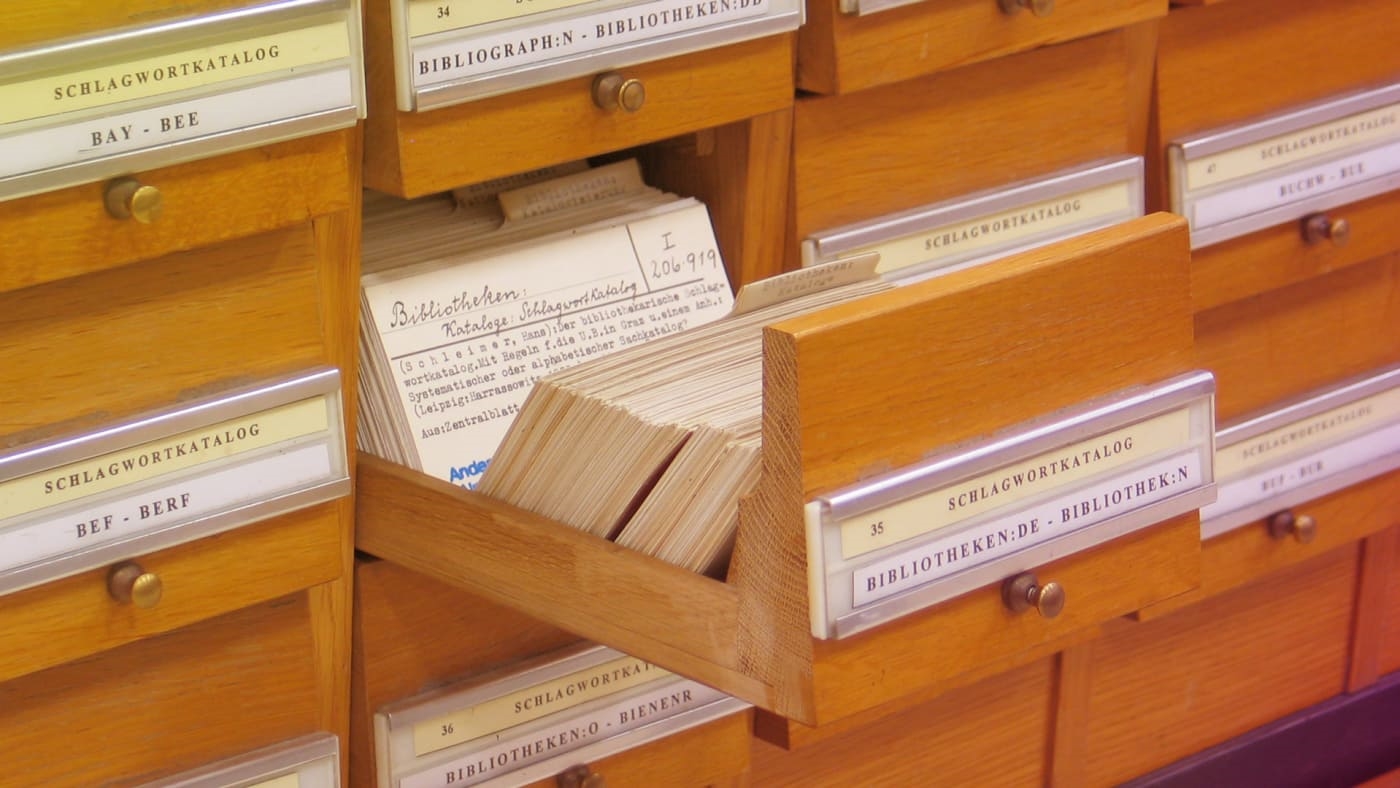