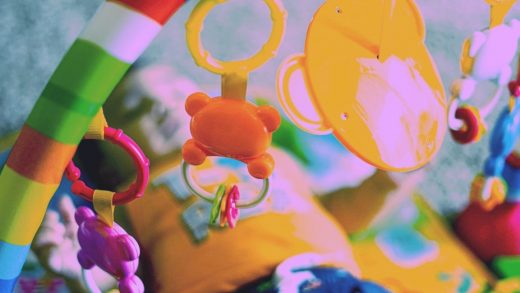 It’s time for employers to stand up for working parents

By byline_Sarahjane Sacchetti and Allison Robinson

Parenting today looks a lot different than it did just two short months ago, especially and uniquely for working parents. In addition to staying on top of our work responsibilities we are also expected to wear several other hats as parents: full-time caregiver, entertainer, pandemic safety associate, and educator.

As CEOs of our companies, and mothers to young children (2-, 3-, 4-, and 6-year-olds, to be exact), this scenario literally hits close to home. Seemingly overnight, we’ve found ourselves running rapidly evolving companies from home while attempting to entertain, educate, feed, and nurture our children from 6 a.m. to 9 p.m. every day.

While the federal government has taken some steps to protect families, including the passing of the Families First Coronavirus Response Act (FFCRA), which requires certain employers to foot the bill for up to 12 weeks of paid leave, these measures are unlikely to be adequate in addressing the challenges working parents face as the pandemic drags into summer.

Unfortunately, meaningful federal action will not come swiftly enough to address the growing gaps caused by school, camp, and daycare closures and the continued impact on in-home caregivers. If company leaders don’t show up now, we’ll soon see a devastating consequence. Millions of parents—especially the 25+ million working mothers in the United States—may be forced to leave the workforce. This is a predicament no parent should have to face.

In our roles as CEOs and mothers, we understand the profound complexity of this issue, seeing it from the perspectives of both employers and parents. As leaders in early-stage, mission-driven companies (with workforces largely made up of parents), we deeply understand the need for our companies to stay productive and move forward while also making a lasting impact on the diversity, success, and sustainability of our own companies and those we serve. As mothers to young children, we also know that working demanding, full-time (plus) jobs while we also feed, (attempt to) educate, and entertain our children is not only remarkably difficult but also incredibly taxing on one’s physical and mental health.

To those who haven’t experienced this struggle firsthand, it may seem trivial, especially in an economy where those with jobs are considered to be lucky. But to those of us who are living this reality every day, it’s much more significant than a mere inconvenience or temporary setback.

In fact, it’s impacting working parents’ lives and health dramatically. According to a new report by Cleo, The Mom Project, Paid Leave for the United States, and Happiest Baby:

One in 5 working parents said that either they or their partner are considering leaving the workforce to care for their children.
More than 50% of families will lose money or income by having a parent or family member stay at home with their children during the crisis.
Women are disproportionately more likely to work in industries at risk of virus-related layoffs. Women make up 47% of the U.S. labor force and yet 51% of “high risk” industries.
Full-time working mothers in two-parent households are, on average, doing around 22 hours of childcare a week during COVID-19, in addition to maintaining their jobs.

These findings are echoed by a recent report from WerkLabs, which found that women report being 46% more likely than their male counterparts to leave their employer in one year’s time, as a function of their workplace experience during the pandemic.

In an environment where federal support is minimal and outcomes are still uncertain, employers have a unique opportunity to act as heroes. By taking simple steps, employers can bring meaningful changes to working parents across the U.S. These steps include:

Hiring and retaining parents
Continuing to invest in diversity and inclusion programs and initiatives
Training managers to be sensitive to the needs and demands of working parents, especially working parents of young children (ages 1 through 5)
Supporting flexible schedules and respecting work-life boundaries

While we admittedly don’t have all the answers, we’re doing our part to ensure our respective workforces stay inclusive, supported, and diverse. We’ve equipped every manager and company leader with important resources to address the above points, and we’ll be sharing more research-based insights over the next two months through a working group and task force with company leaders.

We know how privileged we are as CEOs to have the support of our partners, our teams, and our progressive boards as we navigate this new reality. While we’re in a fortunate position to ignite and inspire change in our roles, the past two months have given us a tremendous amount of empathy for those working parents who don’t have the support of their employers as they juggle multiple roles at home.

This situation can make many of these parents feel like they have to make a difficult choice between two outcomes they didn’t ask for: quit your job or continue to struggle. As the world continues to shelter-in-place, and entire workforces go remote, those companies that support working parents will be those that sustain and ultimately succeed. Now is the time to stand up for parents. We hope you’ll join us.

Allison Robinson is CEO and founder of The Mom Project. Sarahjane Sacchetti is CEO of Cleo. Their companies, along with Happiest Baby and Paid Leave for the United States, have spearheaded the Invest in Parents initiative, which aims to support, protect, and invest in working parents during times of uncertainty. 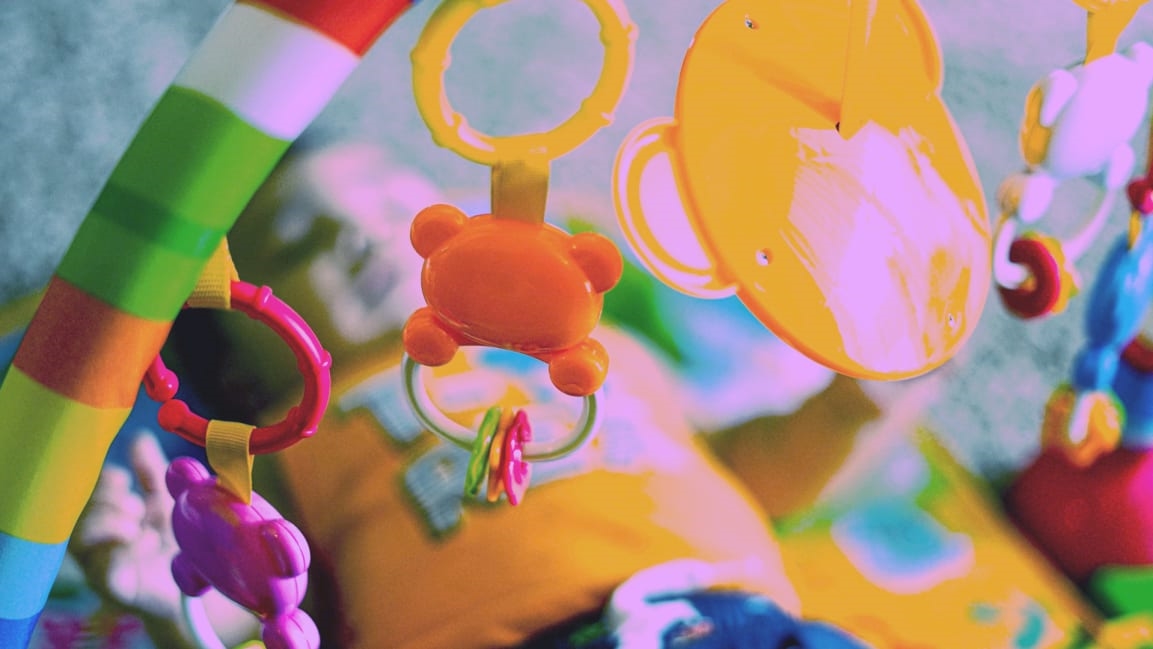