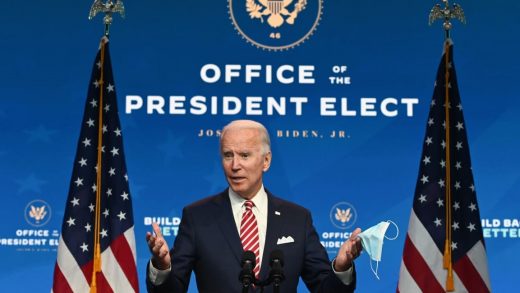 November 18, 2020
If you are interested in leadership, there is no grander spectacle than the U.S. Presidential election. It is not just a race for one of the most powerful leadership positions in the world. It’s a preview of what we might come to regard as a global leadership standard. Seen that way, the election is the equivalent of the Fashion Weeks in Paris, New York City, and Milan. The models display trends that we will see around town (or on Zoom) in the months ahead.

This election season brought back a classic leadership contest between character and caricature. Joseph Biden Jr. was impeccable in modeling the former. Donald J. Trump went bigly as the latter.

Character won this time, but the caricature has no intention of leaving the stage.

If you work in a large organization, you’ve seen it all before. It’s always surprising when a decent manager gets a big promotion, or how long it takes for a toxic leader to lose their job. When that happens, it’s often a relief. And it’s also an exception. Could this election be different? Could it herald a permanent shift in what we regard as leadership and in what leaders we reward? Maybe. But it will take a lot more than ticking a ballot. It will take shifting our views of leadership.

In the context of U.S. politics, Biden might be old school. He’s a consummate insider with a decades-long record in the Washington halls of power. But when it comes to popular conceptions of leadership, especially in business, his demeanor is an exception and Trump’s is the norm. More precisely, an exaggeration of the norm. From the moment he declared, at the 2016 Republican convention, “Only I can fix it,” to the evening, weeks ago, in which he admitted that he thought about wearing a Superman undershirt to mark his return to the White House after being hospitalized with COVID-19, Trump has been a caricature of leaderism.

Leaderism is the belief that great leaders are the cure for every ill. It feeds on our desire for clarity and comfort, for a world of heroes and villains in which someone strong will keep us safe. The more anxious we are, the more leaderist we become. At the core of leaderism is an image of leadership that is popular in business and in business schools. Leaders influence and inspire. They portray confidence, tell a simple story, and promise to disrupt institutions. (There is a thin line, I have written before, between praising Steve Jobs and enabling Trump.)

Trump has stripped those precepts bare, bypassing the sensibility, sociability, and the concern for consequences that are meant to make leadership a little sweeter. In doing so, he has revealed the authoritarian underbelly of that more palatable version of leaderism.

Some have argued that the sweetener is bullshit. In truth, leaders yearn for power and use it to their advantage. Those who identify with those leaders, or benefit somehow, admire them all the more for it.

Leaderism predates corporations and schools of business and it will outlast them both. Throughout history, leaders who embodied it have risen to great heights and suffered great falls. They have inspired emulation and stoked divisions, ignited hope and fueled resentment, especially when they believed in their invincibility and projected every weakness onto others, forcing those others to react. The worst kind of leaderism feeds off opponents’ outrage, too.

Leaderism is like romantic love that way. It fuels strong passions. It can sometimes mature into healthy companionship if the leader does not ask you to choose between them and reality. But if you fall for a narcissist, there is no such hope. They will intoxicate you with excitement at first, and then with fear. They will break up with you without concern but will put you through hell if you try to break up with them. Those lovers, and those leaders, never concede that your choice to leave is a final decision. They see it as an injustice. But I digress, perhaps.

Faced with a caricature of leaderism, Biden offered a good example of how to counter it if not transcend it entirely. He anchored his leadership not to passion or disruption, but on strength of character and institutional stewardship. He spoke of the soul rather than goals. He stayed away from crowds which are the oxygen of leaderism. He asked a tough challenger to be his running mate. He fumbled at times and pledged to trust experts, cultivating an image of humility. As a gregarious person who has dealt with personal loss, he was most fluent in the language of empathy.

Trump attempted a classic move in response. He painted his opponent as a timid manager, the typical foil for those who try to cast themselves as bold leaders. For once, that move did not work. It might have, had the campaigns not had to deal with the coronavirus, a threat unlike an enemy—real or imaginary—at the border. A pandemic is the kind of crisis that makes us look for competence and compassion rather than lofty visions and fierce calls to arms. The kind of crisis that reveals the limit of leaderism. It works better for denying reality than for dealing with it. And when that harms us, we wrestle out of its grip and seek a different hold, at least for a while.

What Biden is equipped to offer is a needed break from leaderism, to which we will undoubtedly return. But not with him. He is neither an inspiring beacon of new hope nor a bundle of old rage. “[Mr. Biden’s] was not the most inspirational campaign in recent times, nor the most daring, nor the most agile. His candidacy did not stir an Obama-like youth movement or a Trump-like cult of personality,” according to a New York Times piece titled “How Joe Biden won the presidency.” But as I see it, that is not how he won. It’s why he won.

Rather than “Let’s go there,” or “Screw them,” leaders like Biden appear to say, “I am here, let’s talk.” That is leadership, too, even if we don’t often call it so. We leave that work in a basement of sorts, to middle managers who put gregariousness over ideology, shield you from unreasonable demands, and point you to the work you’ve got to do. You know those managers, too. They are seldom great. They’re often clumsy and rough. But they are good enough.

The Biden presidency might be a break from leaderism, but breaking up with leaderism will take a lot more work. To do that, we need to become appreciative of good enough leadership. Praise it and reward it for what it is, rather than treat it as a comforting pause and a sanity check. That is rare.

I have heard three hyperboles since the election was called. That Trumpism was defeated, that President Biden would unite the country, and that the U.S. would go back to normal. I see those as attempts to force Biden into the mold of leaderism, which does not suit him. Trump might leave but leaderism is here to stay, with him or someone else. Biden will not unite his country, but he will try to strengthen institutions that contain divisions and make them less harmful. He won’t bring back normal, either. He will bring back decency.

Caricatures are big and stay the same. Characters have depth and change over time. Both are authentic. For the former, authenticity is an expression of impulse. For the latter, an expression of concern. I suspect that over the next four years, Trump will double down on his impulsive caricature while Biden will keep developing his caring character. Biden will show empathy beyond his kin, respect institutions, listen to experts, and seek compromise.

Biden will be slow, boring, and too conciliatory at times, in the effort to restore dialogue and trust. He will attract critiques from his supporters, derision from his opponents, and he will respond to both without retaliating. Four years of good enough. Now, that’s a radical change.

Gianpiero Petriglieri is an associate professor of organizational behavior at INSEAD. A medical doctor and psychiatrist by training, he researches and practices leadership development. Follow him on Twitter at @gpetriglieri. 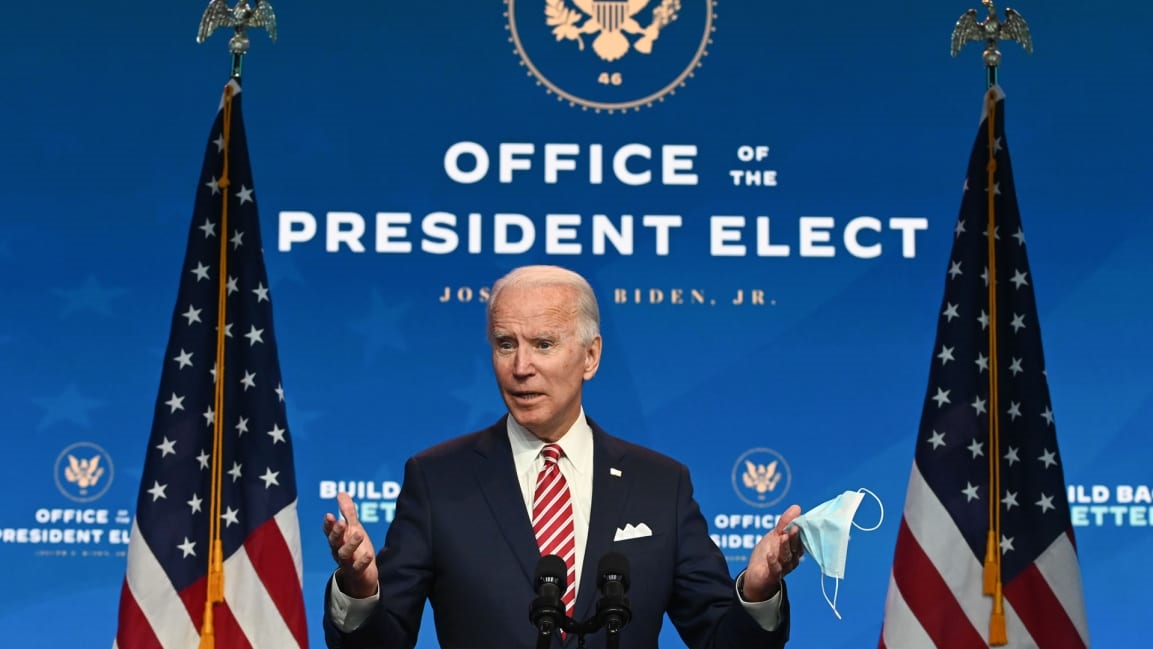