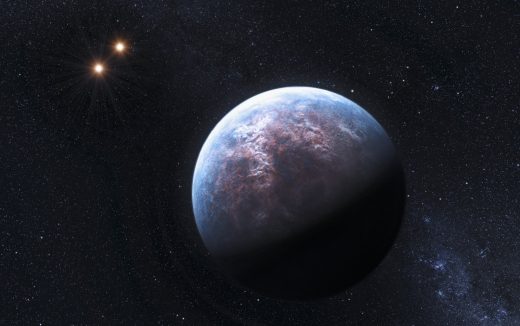 Earlier this year, NASA made headlines when they reported the discovery of seven Earth-sized planets just 40 light years away. Three of the TRAPPIST-1 planets are within the star’s habitable zone. But now, it’s looking unlikely that life will be found within the TRAPPIST system.

Two separate teams at the Harvard-Smithsonian Center for Astrophysics say the behavior of the star makes it less likely than we’d thought (or hoped) that the system could harbor life. The star in question, TRAPPIST-1, is a red dwarf that is much fainter and cooler than the Sun. Therefore, to be in the habitable zone, planets must be much closer to the star than the Earth is to our sun.

The news is grim: The UV radiation the habitable zone planets experience is much greater than Earth’s. “Because of the onslaught by the star’s radiation, our results suggest the atmosphere on planets in the TRAPPIST-1 system would largely be destroyed,” says Avi Loeb, coauthor of a paper published in the International Journal of Astrobiology. The team estimates that the likelihood that life could exist on TRAPPIST-1’s habitable zone planets is just 1 percent, as compared to the likelihood for life existing on Earth.

A separate study published in The Astrophysical Journal Letters examines the solar wind of TRAPPIST-1. While Earth experiences a stream of solar particles from the Sun, we’re mostly protected by our magnetic field. The TRAPPIST-1 planets also likely have magnetic fields, but the issue is their proximity to the star. Because they’re so close, the magnetic field of the star could actually be joined with the planets’. This means that the magnetic field wouldn’t be the barrier it is for the Earth; if the solar wind is strong enough, it could strip atmosphere from the planets. Without atmosphere, life has no chance of surviving.

It’s important to remember that “habitable zone” only means one thing: A planet is close enough to its star to be warm enough to support liquid water. It doesn’t take into account the myriad issues a star or planetary system might have. This doesn’t mean that there definitively is not life in TRAPPIST-1, nor that we won’t find life in other red giant systems. It just means that it’s less likely than we’d previously hoped, and that we should keep looking.

Pinned onto The Universe 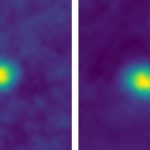 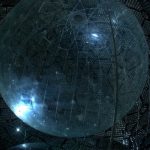 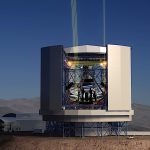 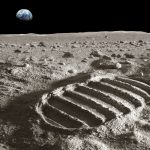 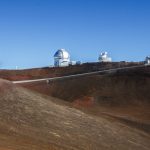 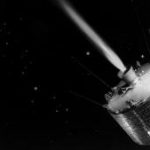 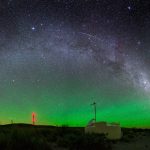 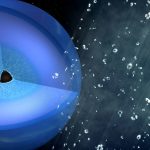 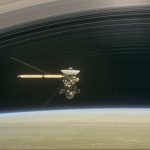 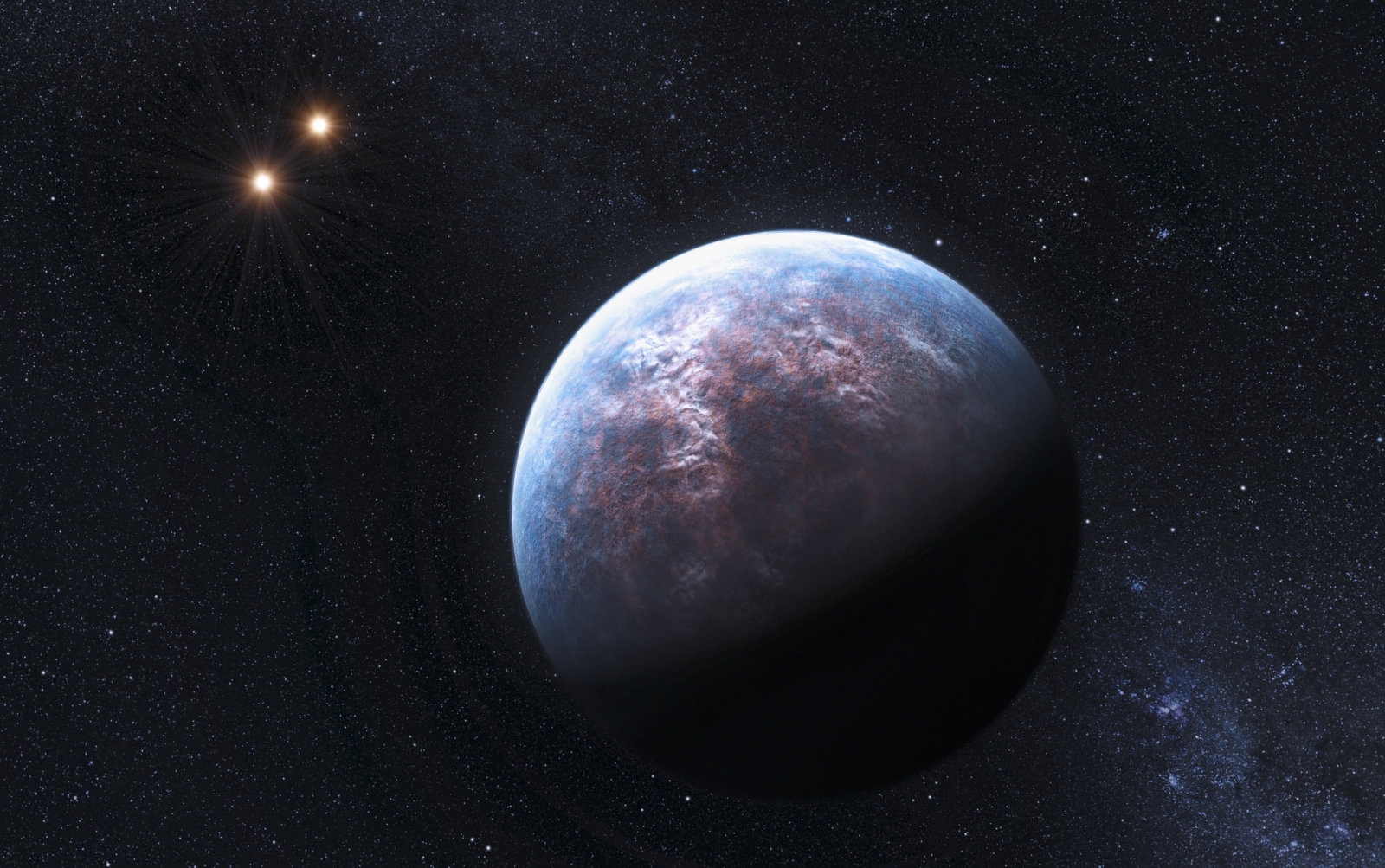