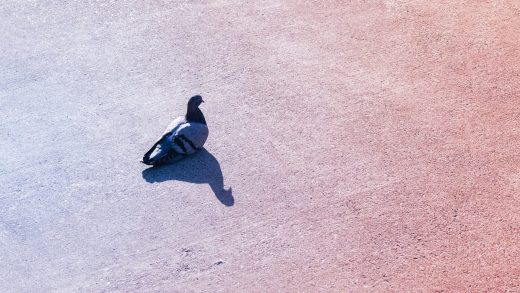 Twitter has come under scrutiny for being one of the few major digital platforms that has decided not to ban or seriously restrict the content of Alex Jones this week. On Tuesday evening, CEO Jack Dorsey called Fox News’ Sean Hannity to elaborate on the service’s policies and defend the company’s moves on Hannity’s radio show.

“This is definitely not easy, but we’re trying to approach this with a very simple goal, which is how do we earn more trust,” Dorsey said. “We rely on a bunch of signals. We’ll certainly miss things and we’re certainly going to make mistakes along the way . . . We’re getting better and better, step by step.”

He explained: “We do believe in the power of free expression, but we also need to balance that with the fact that bad-faith actors intentionally try to silence other voices.”

You can listen to their conversation here:

Dorsey also took to Twitter Tuesday to explain and defend his decision to keep Alex Jones’s Twitter account alive. “We know that’s hard for many, but the reason is simple: He hasn’t violated our rules. We’ll enforce if he does,” he wrote. “And we’ll continue to promote a healthy conversational environment by ensuring tweets aren’t artificially amplified.”

Accounts like Jones’ can often sensationalize issues and spread unsubstantiated rumors, so it’s critical journalists document, validate, and refute such information directly so people can form their own opinions. This is what serves the public conversation best.

Dorsey acknowledged to Hannity that Twitter had not done a “good job” on its suspension policy or on communicating the company’s guidelines or principles. “There’s a lot of nuance to this,” he told Hannity. “We have a lot of specific work to do there.”

Twitter also came under fire last month from Republicans and President Trump for the alleged de-emphasizing of conservative accounts, or “shadow banning.” Twitter does limit the visibility in search results for particular accounts it finds to be abusive, but has repeatedly denied doing so based on political beliefs.

“We do not shadow ban according to political ideology or viewpoint or content, period,” Dorsey told Hannity. “Every model that we have on the network is really looking for behaviors on the network.” 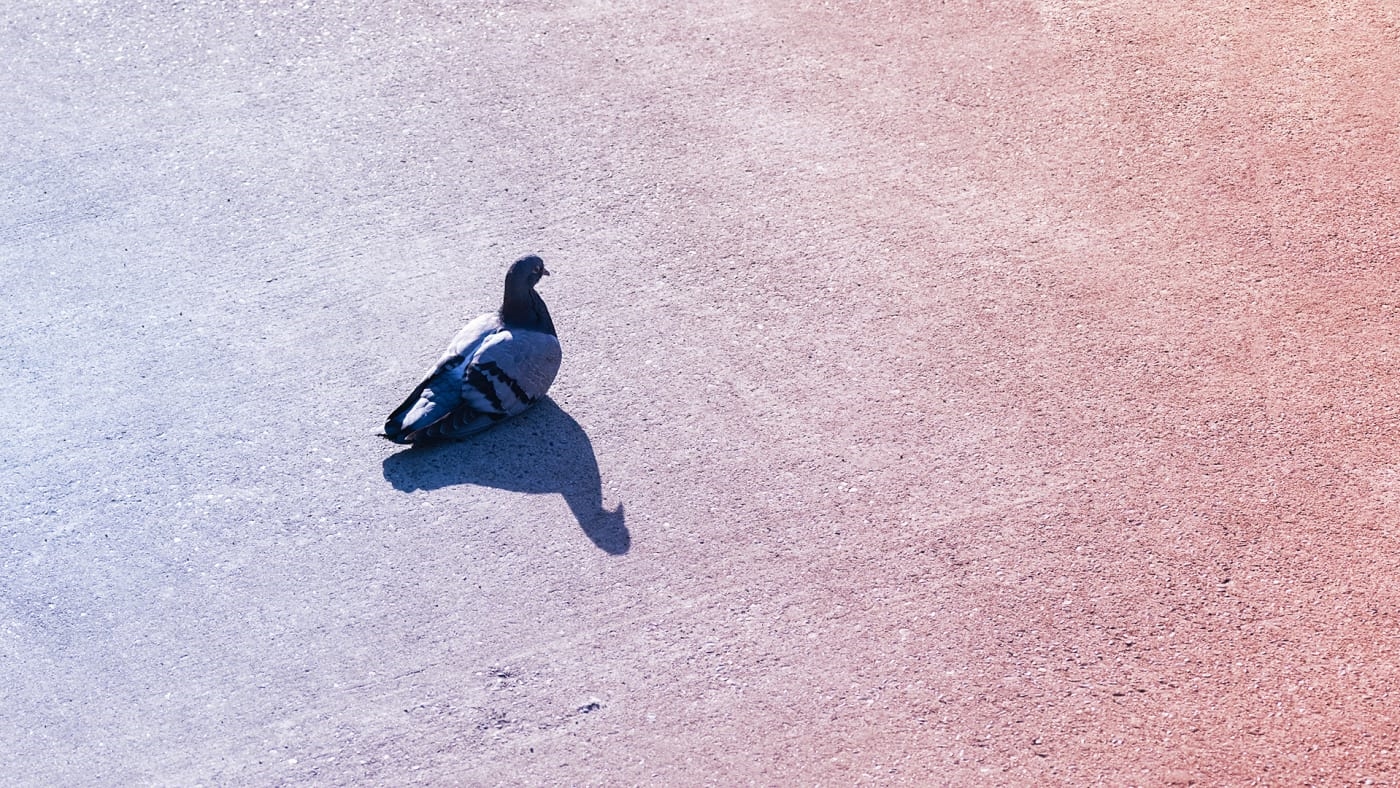