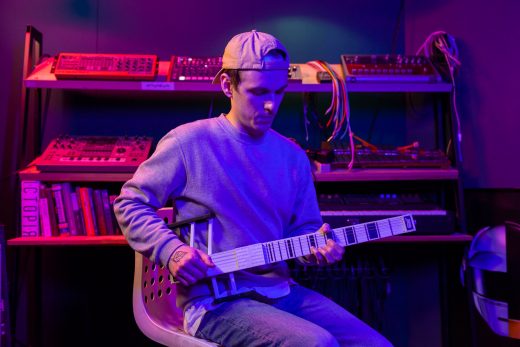 Jammy’s new MIDI guitar can control all your virtual instruments 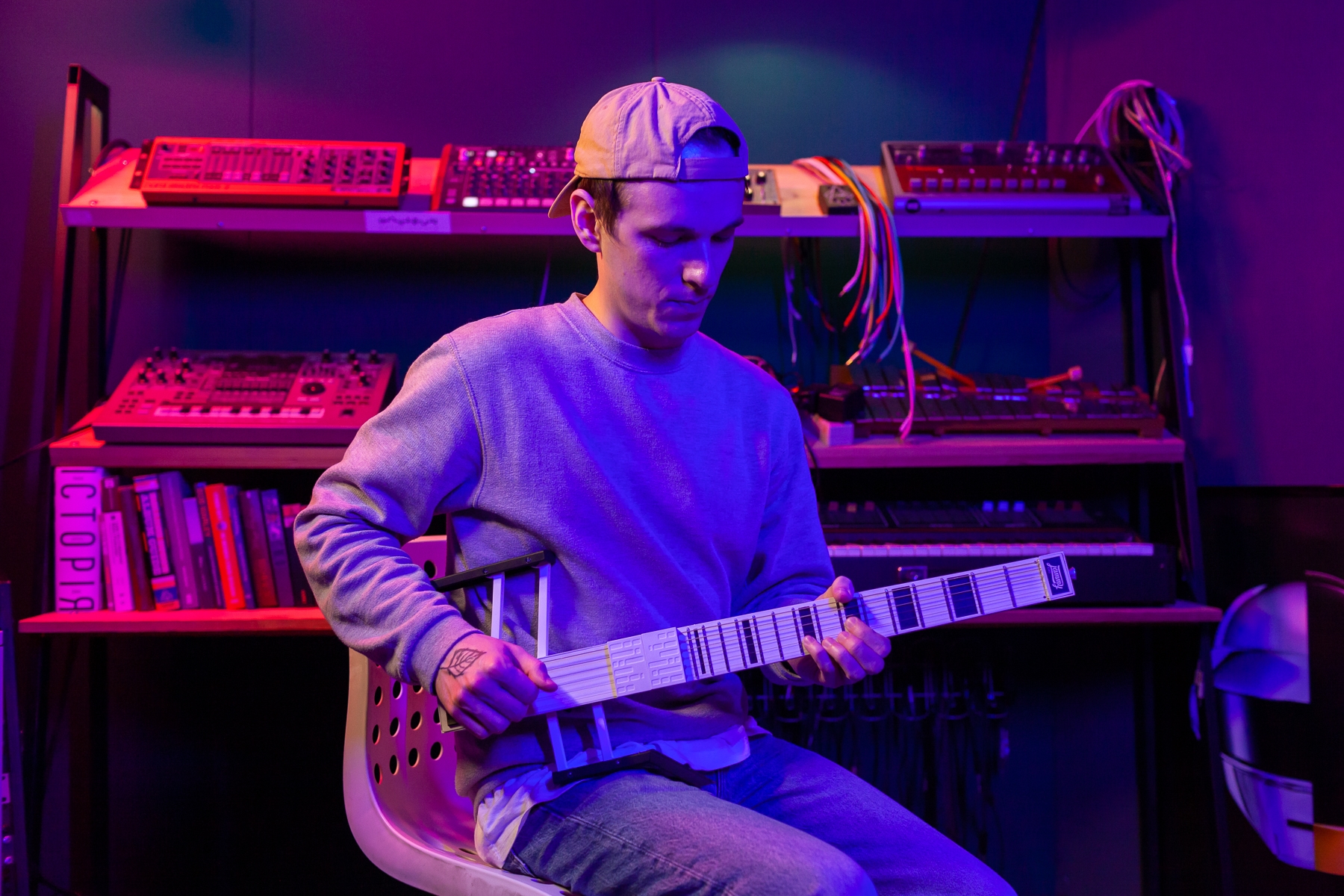 Since the MIDI standard was released in the early ‘80s, plenty of musicians have wanted to control electronically-generated sounds with a guitar. Goofy attachments have come and gone, and last year’s Jammy — a stringed MIDI controller that can be played like a typical axe — didn’t move the meter. The company behind the Jammy wants to give it another go, though, and it seems like the new model — the Evo — will feature some much-needed improvements.

The original Jammy had several problems. It felt like a toy, didn’t handle string bending or sliding well and cost $500, which is enough to buy a solid starter guitar and a standard MIDI controller. Basic functions were iffy too, since the MIDI tracking — the translation from physical movement to electronic data — wasn’t very reliable.

The Jammy Evo rethinks the original’s formula, and was designed as a MIDI controller first and foremost. In other words, it’s not a MIDI controller crammed into a guitar. There are more buttons on the body of the instrument, which should provide some performance methods outside of typical guitar playing, and Jammy says that you should be able to even track drums using the controller. The Evo also has an accelerometer — you can tilt it Guitar Hero-style to modulate certain parameters such as the cutoff frequency. It has improved optical sensors too, so it can better handle your picking and strumming while reducing latency. Polyphonic tracking — which has proven difficult to perfect across manufacturers — should also be improved, and will help translate guitar chords into, say, piano chords.

The company has already raised $85,000 on Kickstarter — well above its $50,000 goal — so it does seem like musicians are interested in what the Evo has to offer. It was also a good move on Jammy’s part to reduce the price by a few hundred dollars compared to last year’s model. Hopefully the Evo can deliver on the original Jammy’s promise of a guitar that powers a symphony of virtual instruments.