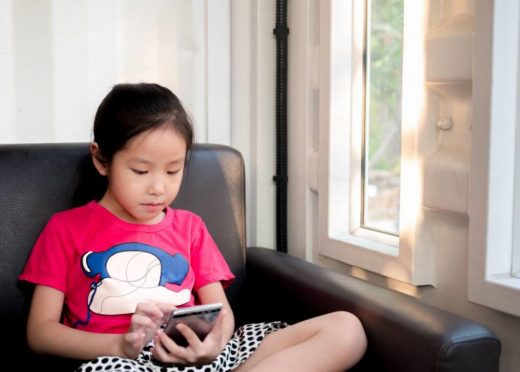 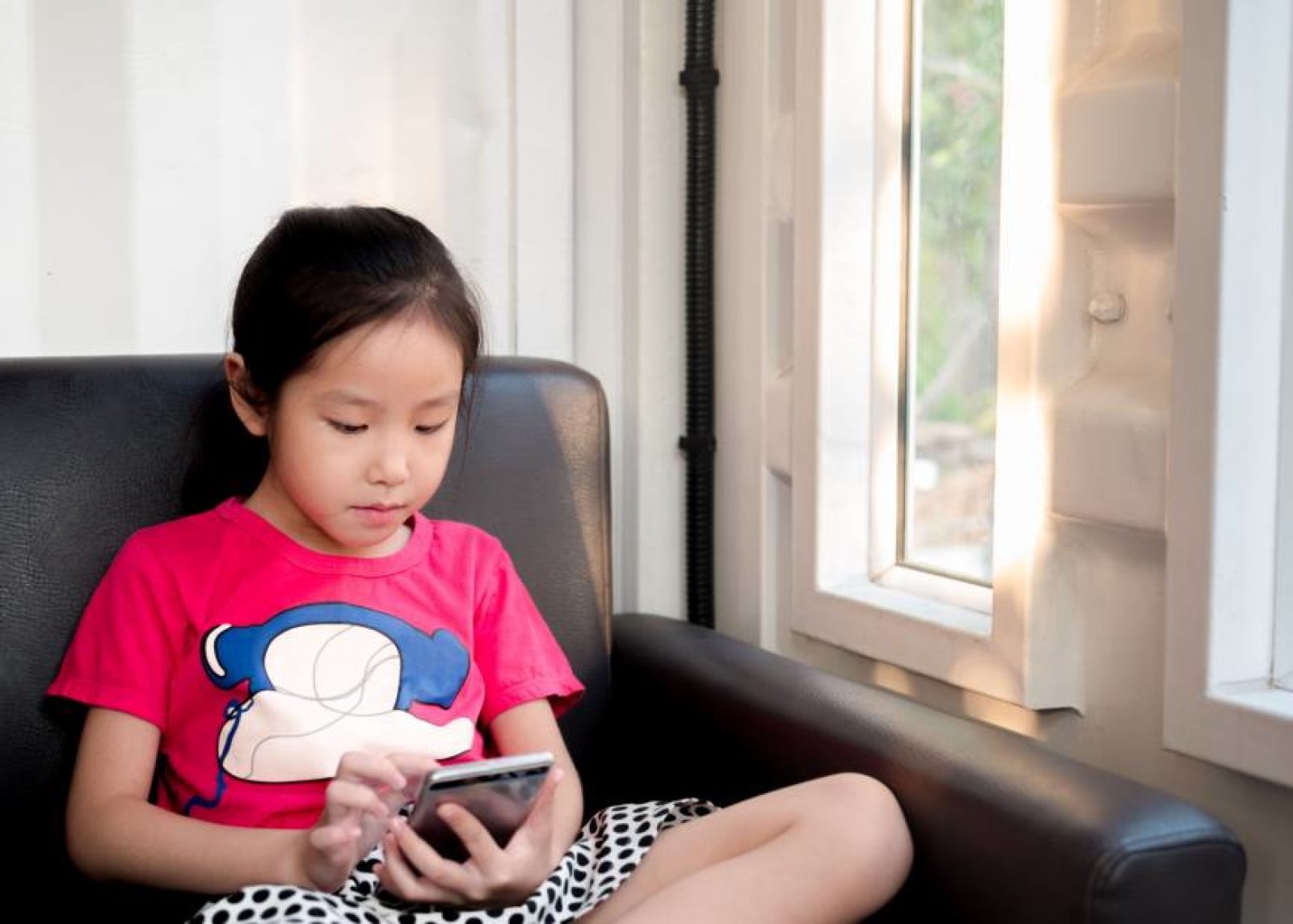 The eyesight of Japan’s students is deteriorating and the country’s government thinks smartphones are to blame. A recent survey conducted by Japan’s Ministry of Education, Culture, Sports, Science and Technology found that the number of students with vision below the standard 1.0 score (equivalent to 20/20 vision) is at an all-time high of 25.3 percent. Worse still, just over 67 percent of high school students and more than 34 percent of elementary students didn’t meet the bar. The government is attributing the trend to “increased time spent staring at [smartphone] screens…and mobile games.”

Smartphone gaming is huge in Japan: the country is the world’s third largest gaming market, according to market researcher Newzoo, and a large chunk of those gamers play mobile games (41 percent of men and 32 percent of women). Still it’s important to note that an increase in screen time isn’t proven to ruin your eyesight — though experts warn that extended periods of exposure to blue light emitted from smartphones can cause eye strain or fatigue.

Japan isn’t the only nation talking tough. Earlier this year, China (the world’s biggest gaming market) threatened to take real action to protect children’s eyesight, including regulating the number of online games and new releases, and limiting gaming time. The announcement cited World Health Organization data suggesting the country has the highest rate of childhood near-sightedness in the world.