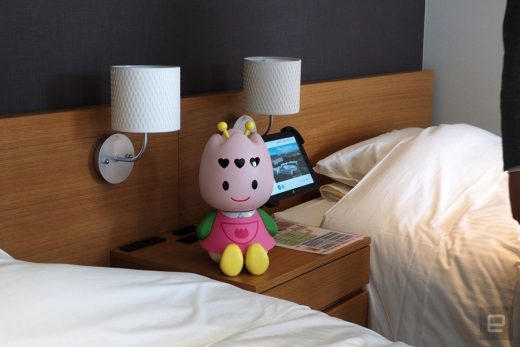 Japan’s robot hotel ‘fires’ over half its robotic workers 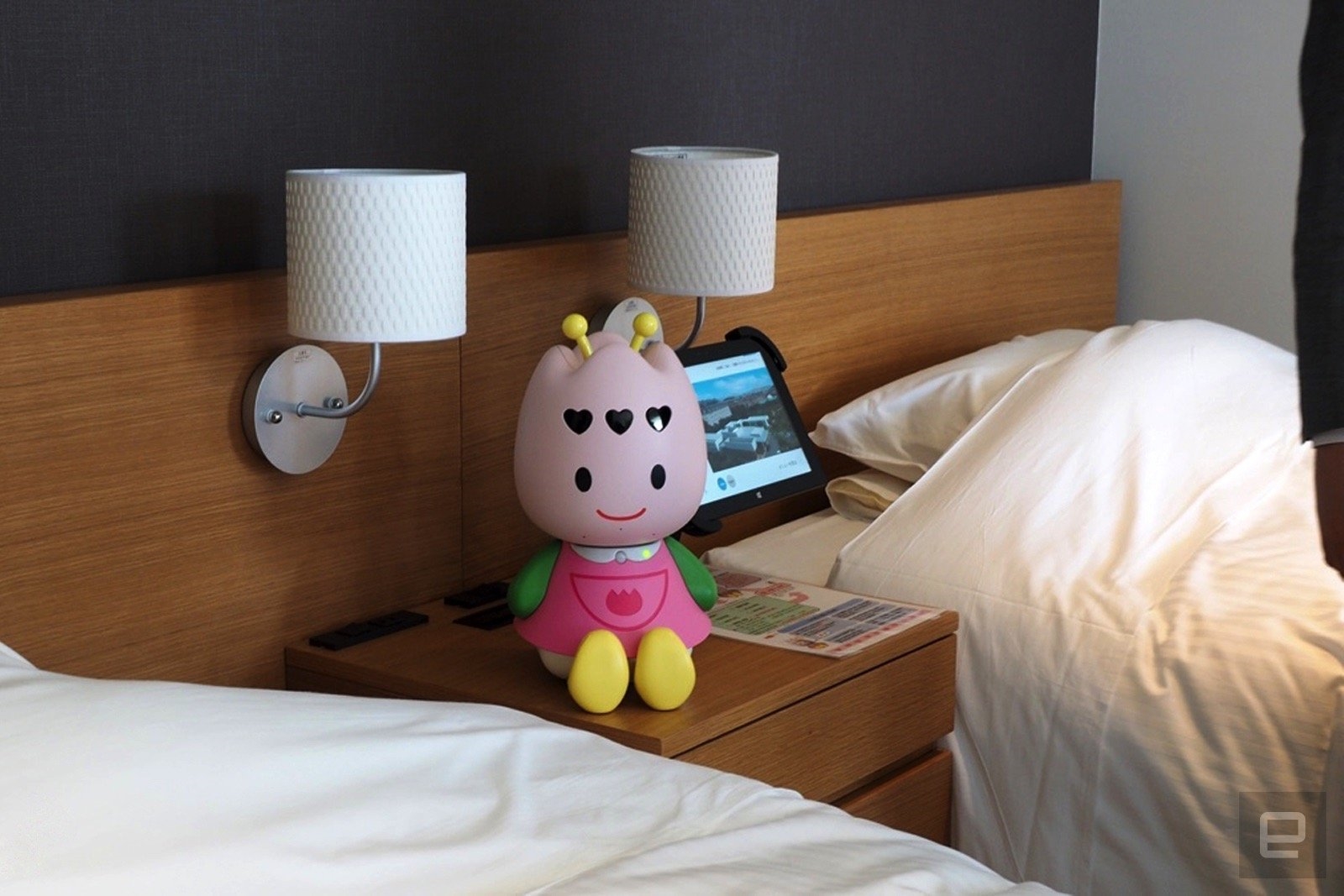 Japan’s robot hotel, the Hen-na (“Strange”) Hotel, was supposed to represent the future of lodging with automatons taking care of things that previously required ‘inefficient’ humans. That strategy is coming apart at the seams, however. Hen-na has ‘fired’ over half of its 243 robots after the machines frequently created more problems than they solved. The cute Chu-ri robot you see above, for instance, frequently can’t answer questions or may activate in the middle of the night due to snoring.

And Chu-ri-chan is just the tip of the iceberg. Check-in robots need help, concierge bots are clueless, luggage carriers have trouble reaching rooms and entertainment bots break down. There are a few successes, of course, such as a giant robot arm that moves luggage to storage boxes. Other hotel chains, such as Yotel, also use these arms.

Hotel manager Takeyoshi Oe and company president Hideo Sawada have acknowledged the practical limitations of robots when explaining the reasons for the layoffs. The technology obsoletes rapidly, for starters — what seemed cutting-edge in 2015 can be hopelessly obsolete in 2019, and replacements are expensive. And more importantly, some of the robots were ultimately superfluous. There are situations where robots “aren’t needed,” Sawada said, and sometimes they simply “annoy people.” Robots aren’t cure-alls, to put it another way — hotels and other businesses have to use them only when they make sense.