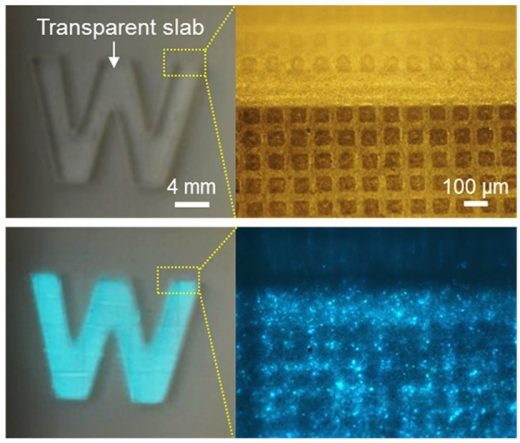 Artificial skin stands to have a variety uses, with potential applications in everything from robots to prosthetics. And in recent years, researchers have been able to instill sensory perception, like touch and pressure, into artificial skin. However, while those sorts of senses will be incredibly important in engineered skin, they’ve so far been rather limited. For example, while current versions can be quite sensitive to light touch, they don’t fare so well with high pressures that could cause damage. So researchers at the Huazhong University of Science and Technology in China set out to fix that problem and they drew their inspiration from jellyfish.

The Atolla jellyfish can sense pressure in its surroundings and emits bright flashes of light when attacked. To mimic that and combine visual signals with pressure sensing, the researchers placed small silver wires within a stretchy material, which was able to produce electrical signals when light pressure was applied to it. In between two layers of that material, the researchers added an additional layer, which was embedded with phosphors — particles that can luminesce — that lit up when strong pressure was applied. As increasing amounts of pressure were applied to the layered electronic skin, the phosphors lit up more and more and overall the skin was able to register a much wider range of pressure than other versions have been able to achieve. In the image below, you can see the phosphors light up when a transparent “W”-shaped slab is pressed into the activated electronic skin. 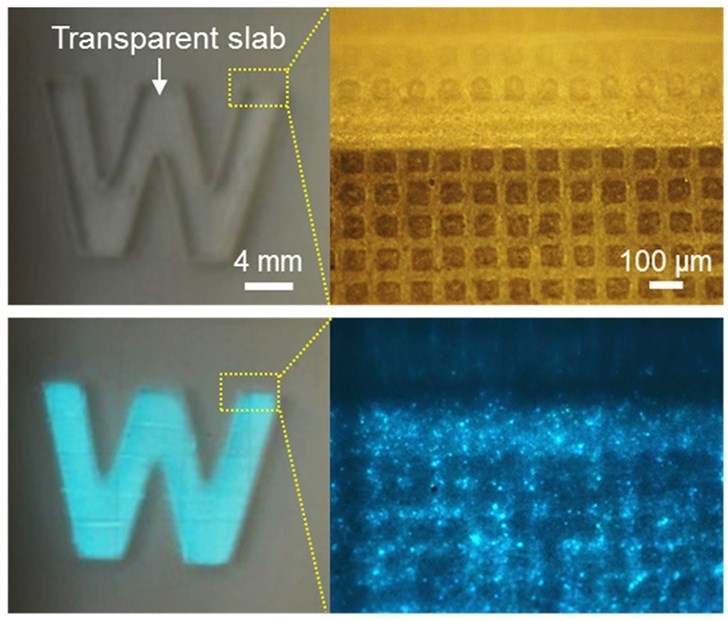 The high pressures registered by the phosphors are around the levels that become painful to humans, meaning the luminescent material can play the role of pain sensors found in real human skin and create a visual representation of “pain.” Further, the full range of pressure that this skin can sense more closely matches what real human skin can feel. And as the researchers point out, this capability makes this particular electronic skin a promising potential component to human-machine interfaces and intelligent robots. The work was recently published in ACS Applied Materials and Interfaces. 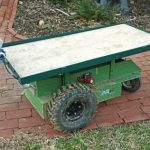 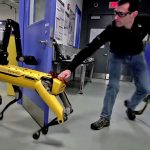 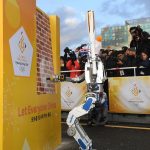 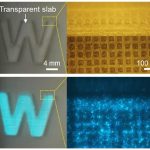 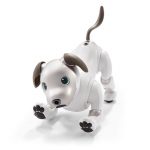 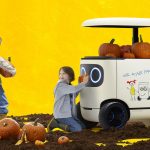 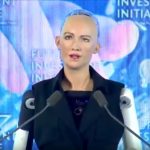 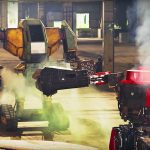 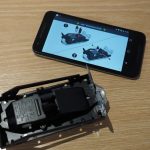