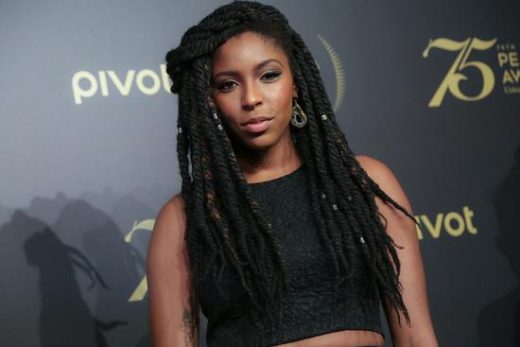 Jessica Williams will be leaving The Daily Show on Thursday, but that doesn’t mean that you won’t still have the spirited comedian’s pithy observations in your life. Williams’ departure is because she just inked a deal to develop her own show with Comedy Central, which she’ll do in addition to continuing her podcast with Phoebe Robinson, 2 Dope Queens and performing standup comedy.

According to an interview with Entertainment Weekly, Williams is excited for her new venture, but leaving The Daily Show will be bittersweet.

“I feel so many emotions,” Williams said. “I feel like I’m growing up and graduating.”

Williams was the youngest correspondent to join The Daily Show and the show’s first black woman to fill the role; she quickly became a fan favorite for her witty and hilarious takes on current events. In fact, many viewers lobbied for her to fill the host role when Jon Stewart left in 2015.

As for her new show, Williams says that it’s “a show about somebody in their 20s who has all these social ideas, but still does not have it together. [Pauses] And she’s, like, goofy and silly and funny!”

She added that she’s excited for the subject matter as well.

“The main thing about the show is that I’m excited to, in a silly and funny way, be able to explore ideas of feminism and race and LGBT issues — things that I care about and that I talk about on The Daily Show and that I deal with on 2 Dope Queens.” 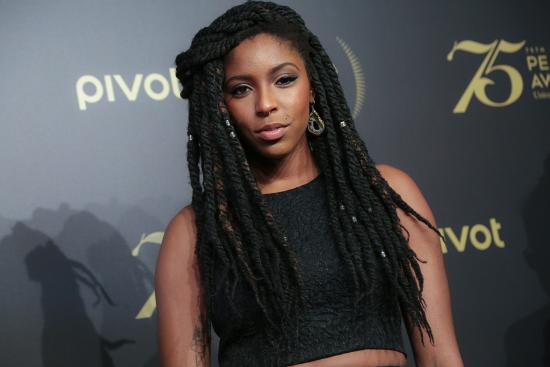