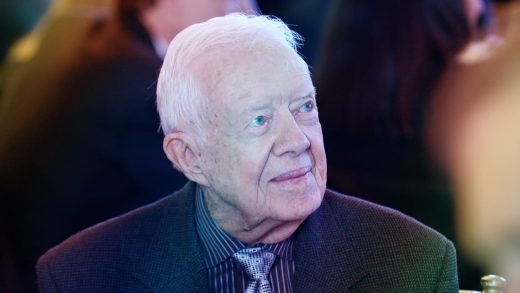 Former U.S. president Jimmy Carter has some strong thoughts about the legitimacy of the person who currently holds that office. Namely, he doesn’t believe Trump actually won the 2016 election in good faith.

“I think the interference, although not yet quantified, if fully investigated, would show that Trump didn’t actually win the election in 2016,” Carter said. “He lost the election, and he was put into office because the Russians interfered on his behalf.”

Carter was speaking today on a panel hosted by the Carter Center, a nonprofit he established to support global democracy and eradicate stressors like infectious disease.

Historian Jon Meacham, the panel moderator, followed up that bombshell of a statement with another question: “Do you believe President Trump is an illegitimate president?” To which Carter answered: “Based on what I just said, which I can’t retract, I would say yes.”

The investigation by Special Counsel Robert Mueller has made it very clear that Russia did pull strings in the 2016 election. Trump himself has admitted to Russian interference (he even joked with Putin about it at the G20 Summit), but denied he did anything to encourage it, and has waffled over whether it benefited his election campaign. Jokes and Trump’s personal opinion aside, however, the allegation from former president Carter is serious and one that reflects the concerns of many American’s today about the current president’s path to the White House. 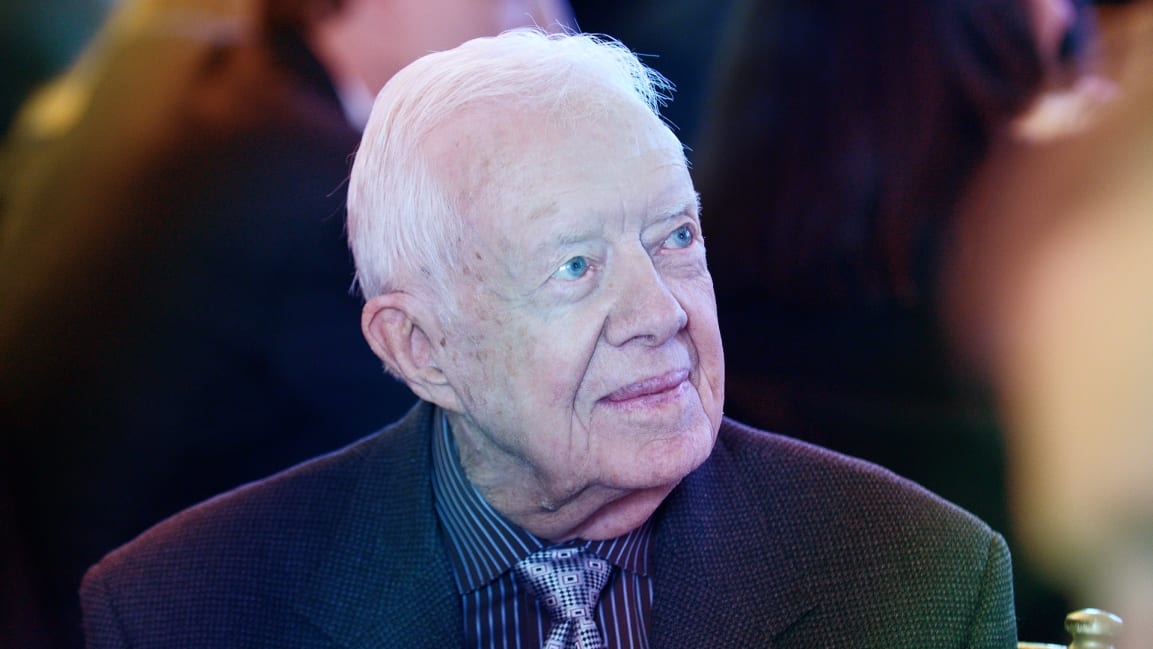