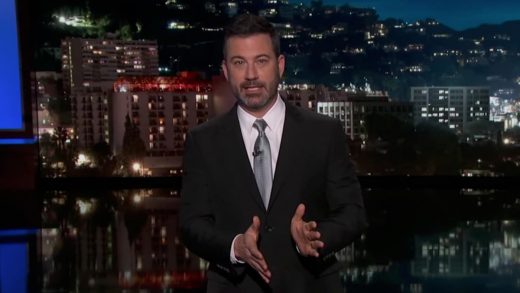 Kimmel’s realization came in the wake of news that the Interior Department is ending a ban on hunting hibernating bears and their cubs in their dens. The National Park Service, under Interior Secretary Ryan Zinke, apparently has a problem with some of the current protections for black bears, “including cubs and sows with cubs,” that prevent hunters from “harvest practices” that include using bait to lure bears out, using lights to find hibernating animals, and using dogs to kill bear cubs.

The National Park Service now wants to roll back those pesky rules that stop people from killing baby bears for fun, according to a proposal, which was published in the Federal Register on Tuesday. Under the proposed changes, hunters will now be able to hunt black bears with dogs, use motorboats to shoot swimming caribou, and kill wolves and pups in their dens. According to Kimmel, it’s all part of Trump’s plan to make America great again—and get rid of those evil baby bears. 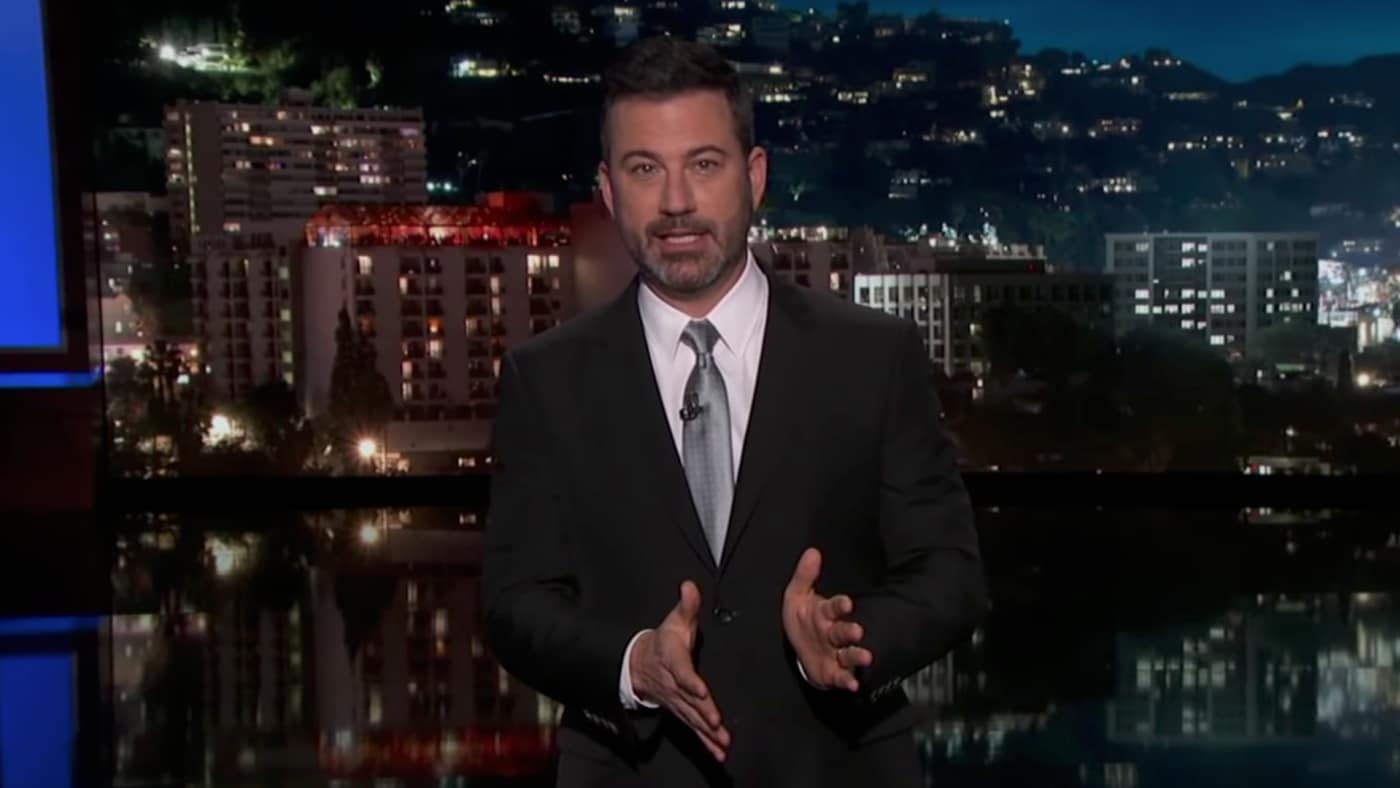