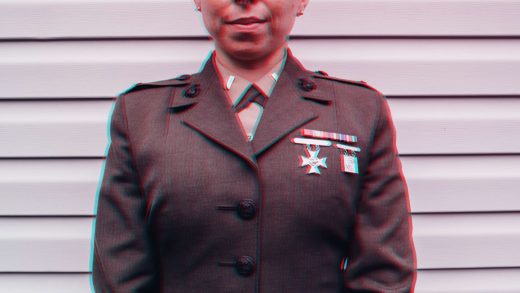 Here’s an employment pool that many people may not think about: There are 22 million military veterans in the U.S. workforce, with 200,000 new ones entering each year.

This is a highly skilled group. For example, military members with bachelor’s degrees have the equivalent of 2.9 times more total work experience and are 160% more likely to have a graduate degree or higher. Yet despite the size and strength of this cohort, a recent LinkedIn report found that these workers are often underemployed as compared to civilians.

That’s due to several factors. According to LinkedIn’s data, more than half (55%) of veterans expressed an interest in switching to a different career, and so they’re more likely to take a step down in order to be hired.

But vets face several other barriers to full employment based on hiring biases. For instance, civilian hiring managers don’t always know what’s behind a military job title or what their responsibilities were. And according to LinkedIn, veterans’ professional networks are often closed, meaning that they have plenty of connections among military personnel but few outside. Data shows that the more open the network to all kinds of professionals in varied industries, the greater the chance of getting job opportunities.

The result is that 38 of the top 50 industries employ veterans at a lower rate than civilians. You can check out the full report from LinkedIn here. 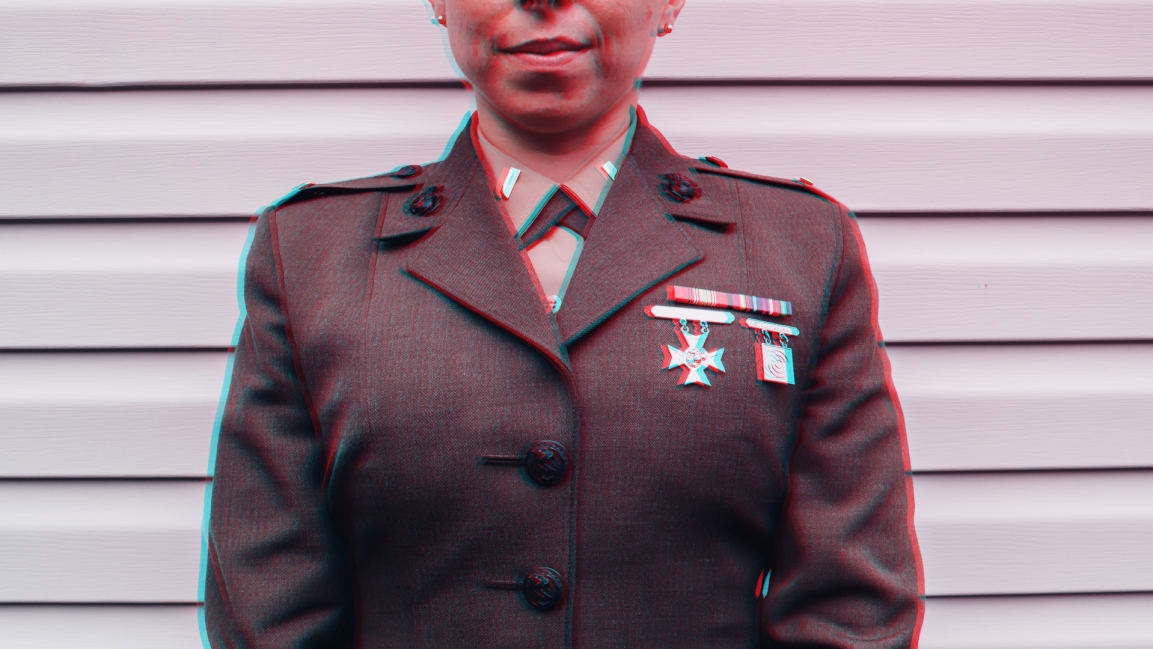