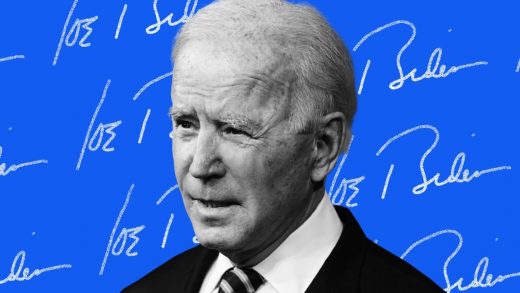 Joe Biden is the president. Here are some executive actions he is expected to take

Today’s presidential inauguration marks the transition of power between two diametrically, couldn’t-be-further opposed political leaders. And if reports are correct, newly elected Joe Biden will arrive at the White House with a plan to unpack predecessor Donald Trump’s legacy more swiftly and aggressively than we’ve seen in modern history.

President Biden is expected to sign 17 executive orders, memorandums, and proclamations just hours after taking the oath of office, his staffers told news outlets. Several of those signatures will undo some of the Trump era’s flagship policies, including a full stop on construction of the U.S.-Mexico border wall and lifting of the travel ban targeting Muslim-majority countries.

Others will flip the White House stance on major issues, starting with rejoining the Paris climate accord, canceling the Keystone XL pipeline, and requiring face masks on federal property to block coronavirus transmission.

As Trump jets off to Mar-a-Lago on Air Force 1 for the final time and Biden places his hand on the bible at the U.S. Capitol, here’s what to expect by day’s end (per CNN, CBS, and the New York Times):

A “100 Days Masking Challenge” calling on citizens to wear face masks, and requiring them on federal property
Halting of the U.S. withdrawal from the World Health Organization, and appointment of Anthony Fauci as head of the U.S. delegation
Creation of a new, dedicated COVID-19 Response Coordinator role reporting directly to the president
Extension of the nationwide moratorium on evictions and foreclosures until March 31
Extension of suspended federal student loan interest and payments until September 30
Rejoining of the Paris climate accord
Canceling of the Keystone XL pipeline
Rescinding of the 1776 Commission, which thwarted schools from teaching a more transparent history curriculum on slavery
Broadening of rules against workplace discrimination based on orientation or gender identity
Mandatory inclusion of undocumented Americans in U.S. Census counting and allocation of congressional representatives
Strengthening of Deferred Action for Childhood Arrivals, encouraging Congress to grant path to citizenship for all “dreamers”
Lifting of travel and immigration restrictions from a number of Muslim-majority countries, including Syria, Iran, Iraq, Sudan, Libya, Somalia, and Yemen.
Repeal of stricter arrest policy for Immigration and Customs Enforcement
End of construction of the U.S.-Mexico border wall by terminating the national emergency declaration that funds it
Extension of deferred deportation for a group of protected Liberians until June 30, 2022,
Requiring of executive branch appointees to sign an ethics pledge, which also vows to “uphold the independence of the Department of Justice”
A freeze and re-evaluation of last-minute regulations put forth by the Trump administration 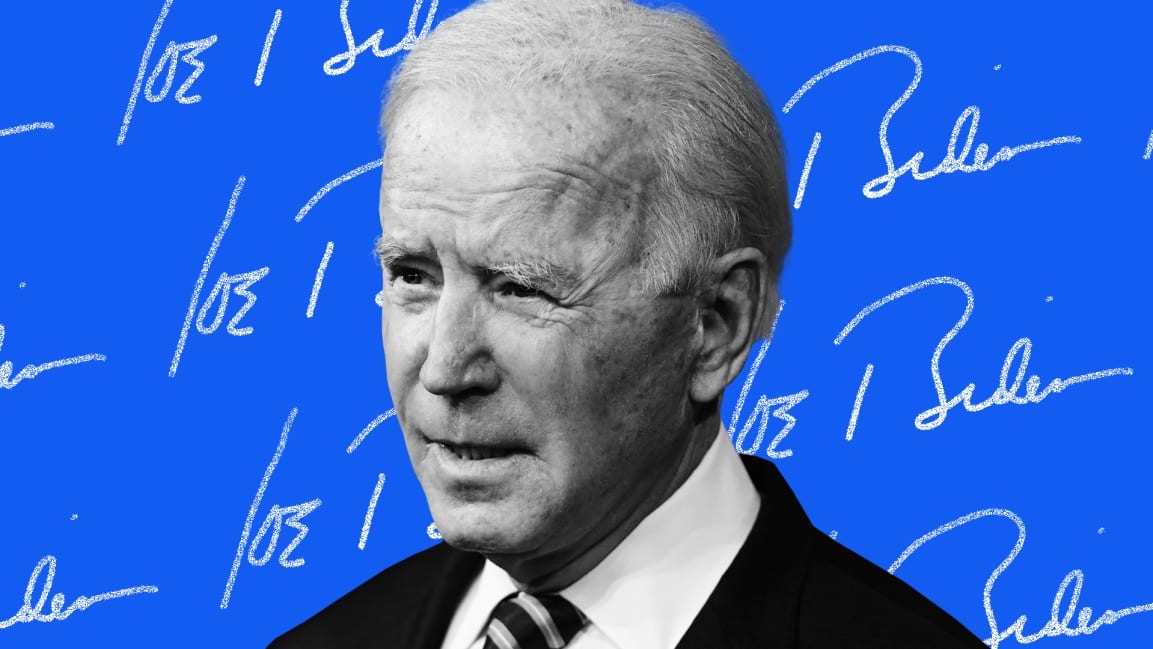