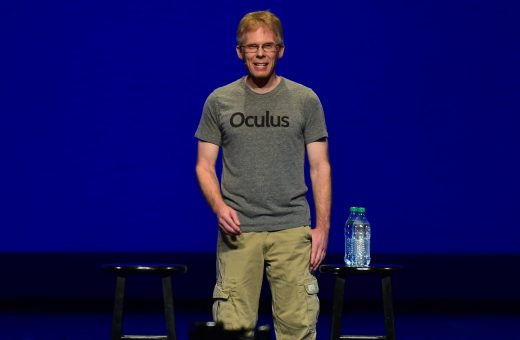 ZeniMax might have only won a small fraction of the $4 billion it wanted to get from its Oculus lawsuit, but John Carmack was still definitely unhappy with the court’s decision. The Oculus CTO has posted on Facebook to publicly disagree “with [ZeniMax’s] characterization, misdirection and selective omissions” during the proceedings.

He denied the claims the plaintiff’s computer expert made about being “absolutely certain” that Oculus “non-literally copied” from the source code he wrote when he worked for ZeniMax-owned Id Software. If you’ll recall, the plaintiff accused Carmack of bringing company secrets with him when he left Id and joined Oculus in 2013. The CTO said that the internet would have “viciously mocked the analysis” the expert presented in court if the code samples were released publicly. He argued:

“The analogy that the expert gave to the jury was that if someone wrote a book that was basically Harry Potter with the names changed, it would still be copyright infringement. I agree; that is the literary equivalent of changing the variable names when you copy source code. However, if you abstract Harry Potter up a notch or two, you get Campbell’s Hero’s Journey, which also maps well onto Star Wars and hundreds of other stories. These are not copyright infringement.”

Carmack also denied accusations that he wiped his hard drive when the lawsuit was filed. “[A]ll of my data is accounted for, contrary to some stories being spread,” he wrote. However, ZeniMax says he destroyed 92 percent of his HDD as soon as he heard of the lawsuit. In a statement it issued as a response to the CTO’s post, the company also said that it’s not just the expert it brought in who said its codes were copied:

“In addition to expert testimony finding both literal and non-literal copying, Oculus programmers themselves admitted using ZeniMax’s copyrighted code (one saying he cut and pasted it into the Oculus SDK), and Brendan Iribe, in writing, requested a license for the “source code shared by Carmack” they needed for the Oculus Rift. Not surprisingly, the jury found ZeniMax code copyrights were infringed. The Oculus Rift was built on a foundation of ZeniMax technology.

As for the denial of wiping, the Court’s independent expert found 92% of Carmack’s hard drive was wiped—all data was permanently destroyed, right after Carmack got notice of the lawsuit, and that his affidavit denying the wiping was false.”

ZeniMax might have only won a small fraction of the $ 4 billion it wanted to get from its Oculus lawsuit, but John Carmack was still definitely unhappy with the court’s decision. The Oculus CTO has posted on Facebook to publicly disagree “with [ZeniMa… Engadget RSS Feed 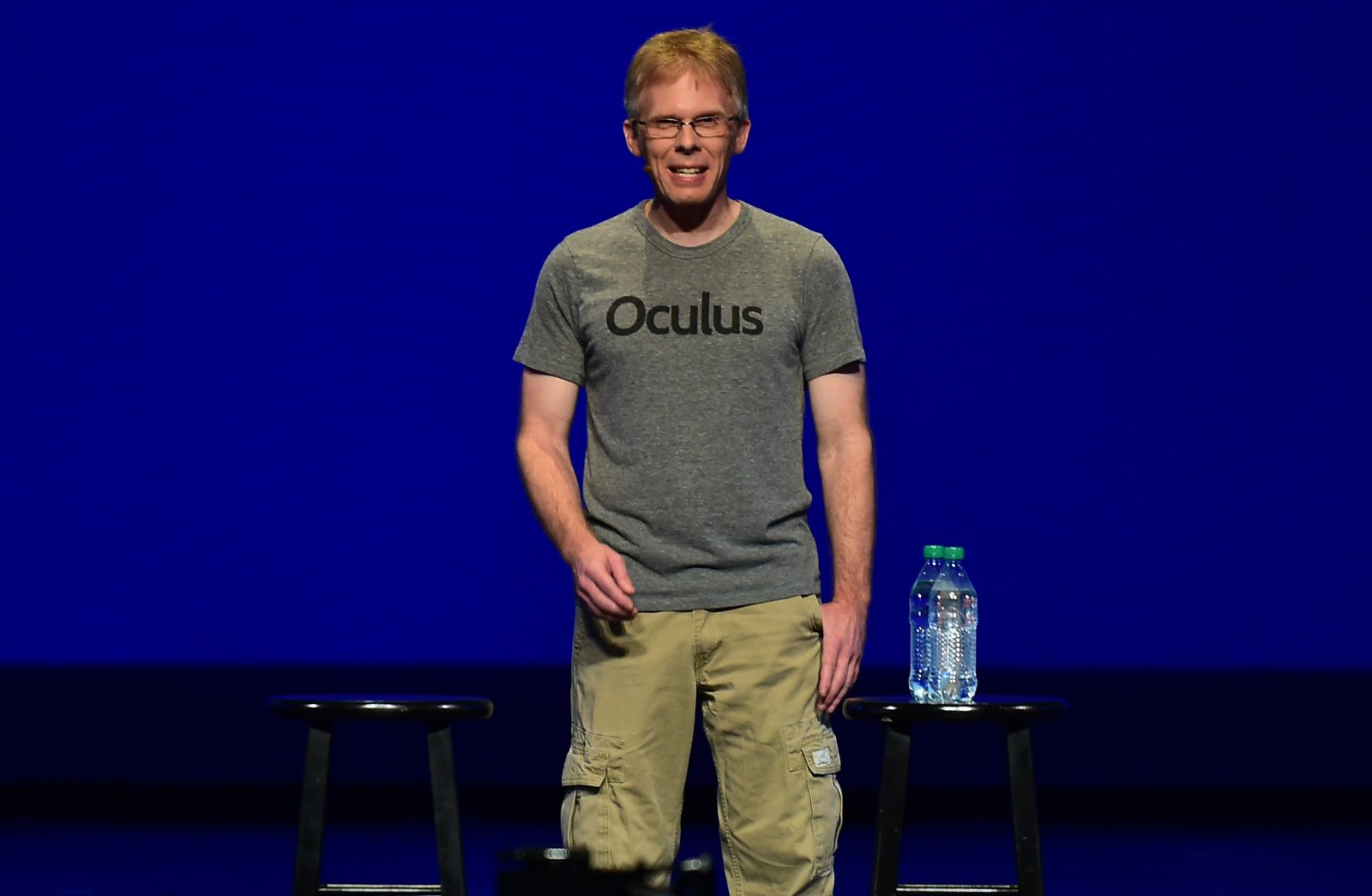