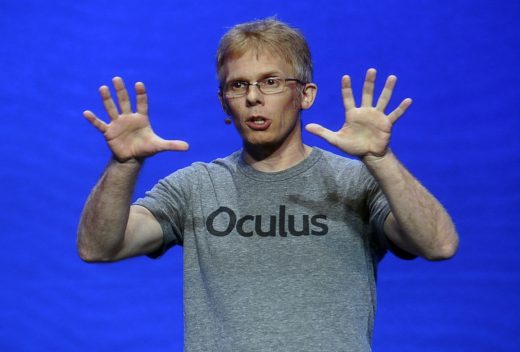 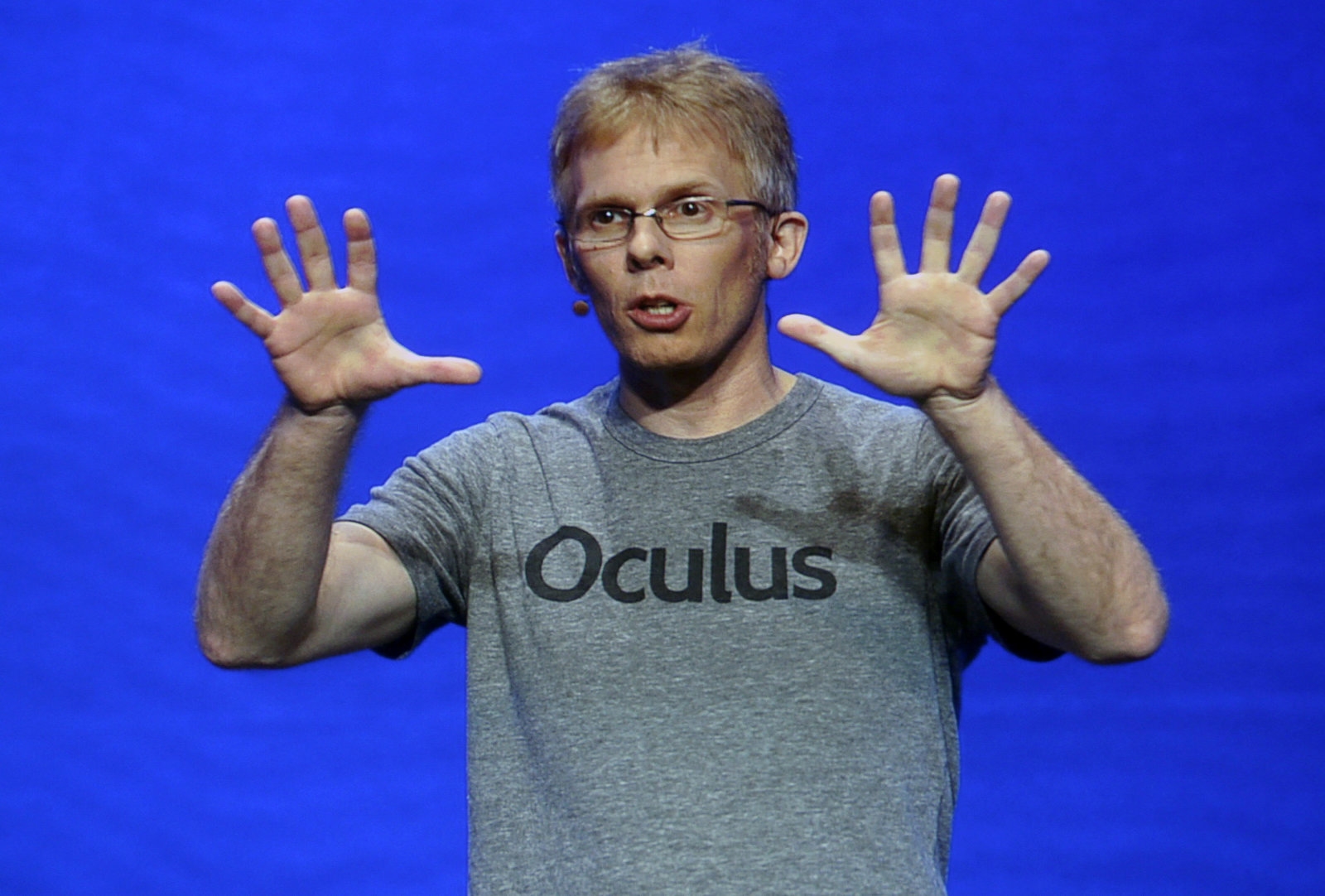 Six years ago John Carmack left the company he founded, iD Software, to join Oculus VR as its Chief Technology Officer and push forward the future of virtual reality tech. Today the engineer behind many developments in 3D gaming has announced that a new “consulting CTO” role at Oculus “will only be consuming a modest slice of my time.”

Instead, he’s turning his focus to Artificial General Intelligence (AGI), or AI that can pick up intellectual tasks like a human being does. That’s in contrast to the “AI” you see today, which is usually a very narrowly focused set of algorithms built for a specific task.

In 2014, Carmack told Engadget that the prime motivation behind his decision to join Oculus was development of Samsung’s Gear VR headset. Since then, virtual reality growth has happened in fits and starts, with less focus on mobile platforms. Also, Oculus was acquired by Facebook, and there was a protracted legal battle with Zenimax, the company that acquired iD Software after he left, over the copyright to VR code.

Oculus founder Palmer Luckey and other executives have left the company since Facebook took over, following a pattern seen at its other acquisitions like WhatsApp and Instagram. Still, Carmack suggests he’ll continue to have a role with Oculus, and similar to the shift that brought him to the company, it seemed inevitable he would move on to another field at some point after 3D engines and aerospace work. According to his Facebook post, the alternative was “cost effective nuclear fission reactors,” which just aren’t suitable for working from home.

Considering how @elonmusk likened AGI to “summoning the demon”, it would be poetic if I can make a dent!