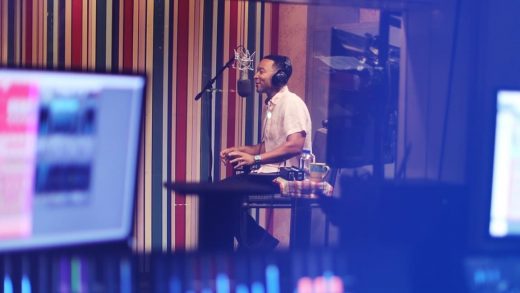 Over the past few years, Spotify has used its audio platform to create content designed to celebrate diversity and inclusion. Witness last year’s Black History Is Happening Now project, a content hub where artists, creatives, and organizations that work with communities of color tell stories through curated playlists, videos, and podcasts.

It’s also worked with brands on sponsored content, like the Ebb & Flow podcast with Amsterdam Vodka and Jordan Peele’s takeover to promote the release of Us.

Now Spotify is mixing the two with a new project created with P&G called Harmonize, a four-part branded podcast on racial bias starring John Legend and Pusha T, along with cultural commentator Cory Townes. Hosted by writer Jamilah Lemieux, it promises to cover the topic of conscious and unconscious racial bias from the perspective of black male artists and how music has served as a catalyst for change. There’s also a companion playlist called “The Sounds of Harmonize.”

For P&G, the project follows two award-winning short films that were compelling depictions of the American black experience. In 2018, Emmy winner “The Talk” chronicled black parents explaining racial bias and discrimination to their kids across multiple decades. Last year’s “The Look” silently put viewers in the place of a black man navigating bias in his daily routine.

“We thought a longer form podcast would be a great complement to the shorter form films we’ve done on race, and using some familiar voices that people like and enjoy, to bring that conversation to a deeper level,” says Damon Jones, P&G’s vice president of global communications and advocacy. P&G, he says, has been aiming to spark conversation on important topics, especially for topics like race that are often difficult for people to talk about.

Short films like “The Talk” and “The Look” are effective, but podcasts offer a different element of engagement. “You observe through listening, and you have the ability to reflect, which is one of the elements we wanted to carry through,” says Jones. “It’s that this is an experience someone has had that is different from your own. Once you understand that, you’re going to ask yourself a series of questions, and simply by going along on that journey, we’re going to open people’s hearts and minds and cause them to reflect in a way they maybe hadn’t before. That’s the beauty of this format: it allows people to go on their own journey, at their own pace, but providing that window into someone else’s world can be the force sparking that reflection.”

For Spotify, podcasts like this are an opportunity to go deeper in telling stories that matter to the company. “What’s interesting about Harmonize is that the issue being surfaced is very real,” says Danielle Lee, global vice-president of partner solutions. “Even personalities or celebrities like John Legend and Pusha T can speak in a very authentic way about their lived experience, which brings it to life in a profound way. These aren’t random people. Even celebrities have stories on how race impacts them on a daily basis and in their careers.”

The experiences discussed in Harmonize are specific to black males. P&G’s Jones says this was by design to get at broader truths and understanding through that specificity.
“Black men have not cornered the market on bias, but if you can understand the lessons of one unique group, you will be more empathetic to the challenges of all groups,” he says. “Our goal with all of this is to bring people into the conversation in a way that they lean in and leave wanting to understand more.” 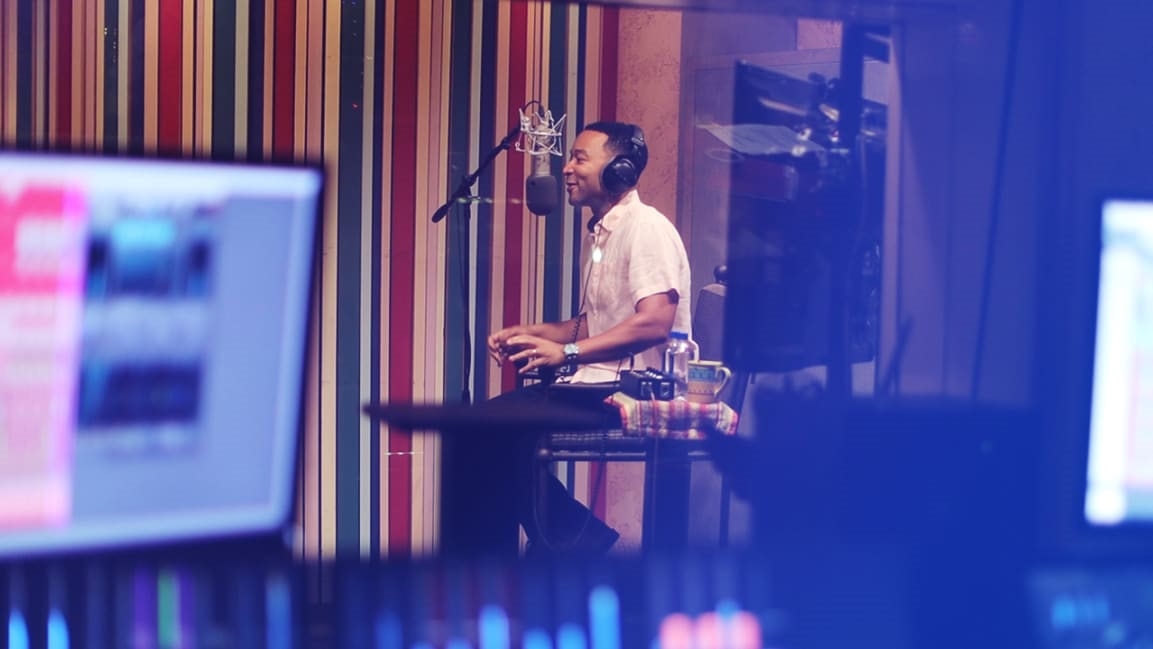