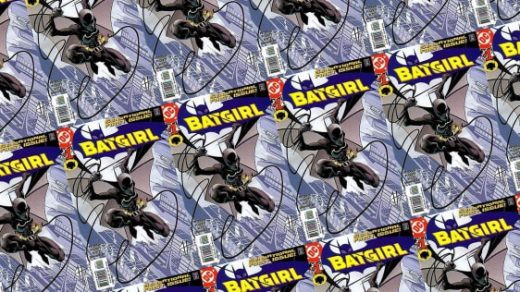 Joss Whedon Exits “Batgirl.” It’s Time For A Woman To Take Over

Joss Whedon announced he’s stepping down as the writer and director of Warner Bros.’ Batgirl project.

In a statement to the Hollywood Reporter, Whedon said:

“Batgirl is such an exciting project, and Warners/DC such collaborative and supportive partners, that it took me months to realize I really didn’t have a story […] I’m grateful to [DC president] Geoff [Johns] and [Warner Bros. Picture Group president] Toby [Emmerich] and everyone who was so welcoming when I arrived, and so understanding when I…uh, is there a sexier word for ‘failed?’”

It’s a setback for Batgirl, but there is a silver lining—a pretty terrific one.

No doubt, Whedon has ample comic book cred, thanks to his work on Marvel Studios’ Avengers franchise, ABC’s Agents of S.H.I.E.L.D., and DC Comics’ The Justice League. But his attachment to a Batgirl film might not have been the best fit in this post-Wonder Woman age when it’s simply no longer acceptable to see the same (white) dudes directing all the movies. (Not to mention the explosive comments from Whedon’s ex-wife Kai Cole, who blasted him last year as a “fake feminist” following years of alleged infidelity.)

Now that Whedon has taken himself out of the picture, Warner Bros. and DC Comics have a unique opportunity to repeat the female-led feminist success of Patty Jenkins’ Wonder Woman—and no less a force than Roxane Gay has already thrown her hat into the ring to pen the screenplay.

Hey @DCComics I can write your batgirl movie, no prob.

She’d be an awesome choice. The acclaimed author has comic book clout, having co-written the Black Panther spinoff World of Wakanda in 2016. The series was prematurely canceled a year later, but it seemed to have more to do with a rather myopic (and sexist) vision at Marvel than Gay’s script-writing abilities.

As for directors, here are some top-shelf contenders, off the top of our head: Ava DuVernay, Dee Rees, Kathryn Bigelow, Karyn Kusama, Greta Gerwig, Jennifer Kent, and from the TV world, Michelle MacLaren and Reed Morano. Patty Jenkins has her hands full with the Wonder Woman sequel, but she’d be invaluable as a producer.

Whoever you chose to hire, Warner Bros. and DC Comics, it simply can’t be another white guy. We’ve turned the page. It’s time. And I’m sure we don’t need to remind you about Zack Snyder’s Batman v Superman and David Ayer’s Suicide Squad. 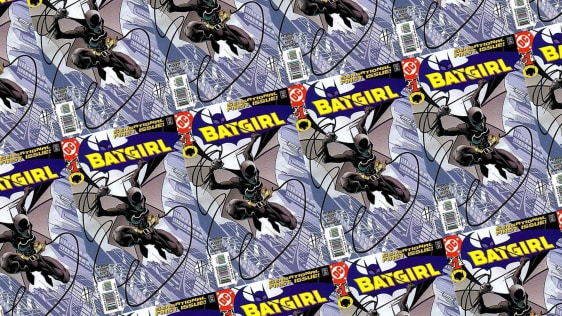