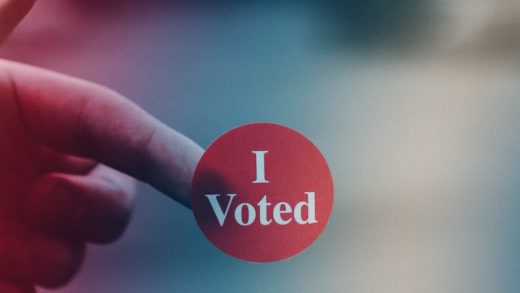 The judge has approved the use of electronic voting machines in the state for the upcoming midterm elections because there is not enough time to switch to a more secure, paper-based alternative, the BBC reports. The judge made the ruling in a lawsuit filed in May 2017 against the state and its use of Direct-Recording Electronic (DRE) voting machines.

In her ruling, Judge Totenberg said that switching to a paper-based voting system in such a short time frame before the midterms could “just as readily jeopardize the upcoming elections, voter turnout, and the orderly administration of the election.” Yet the judge also acknowledged the State of Georgia had dropped the ball in regards to ensuring their DRE machines were secure. “The state’s posture in this litigation–and some of the testimony and evidence presented–indicated that the defendants and state election officials had buried their heads in the sand,” the judge said.

Georgia is 1 of 14 states to use electronic voting machines–none of which produce a paper record of votes cast. 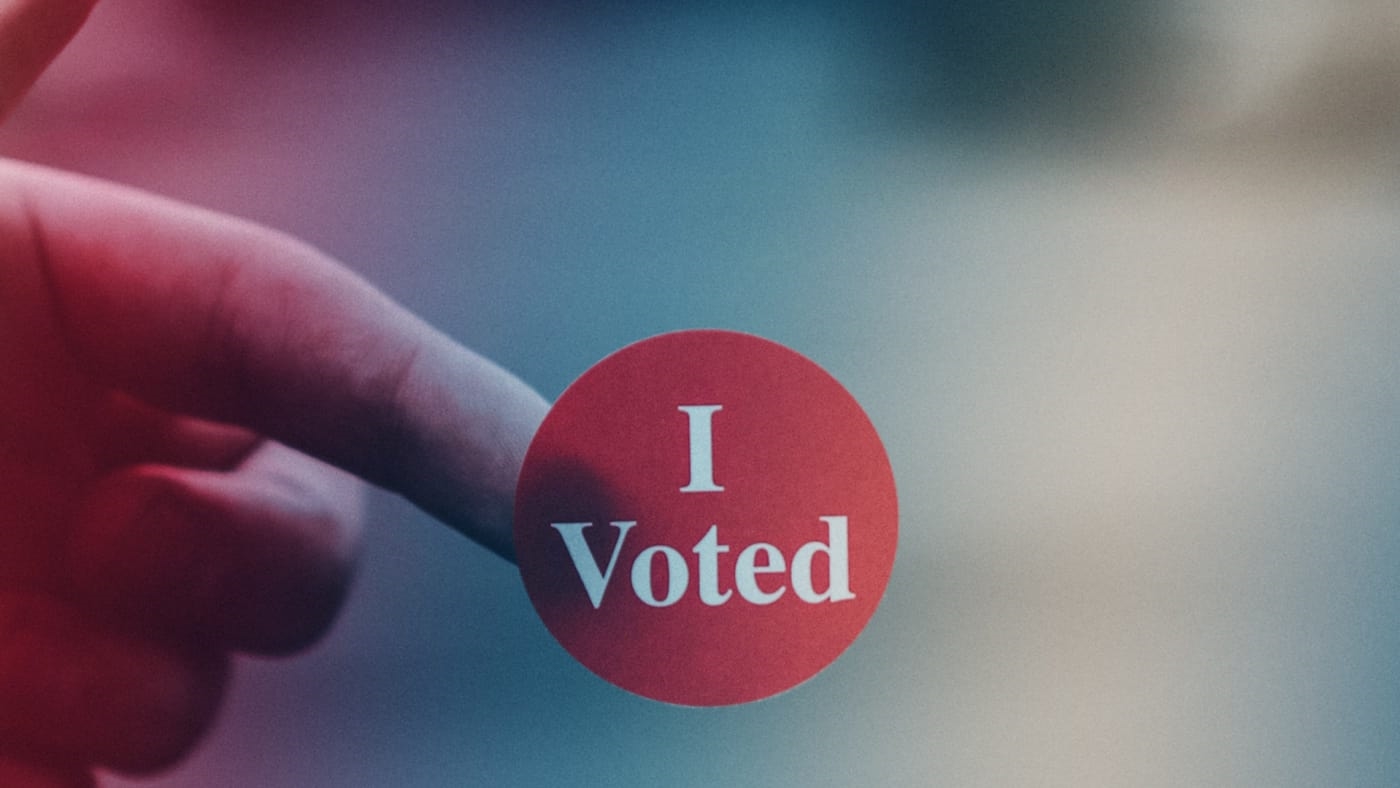