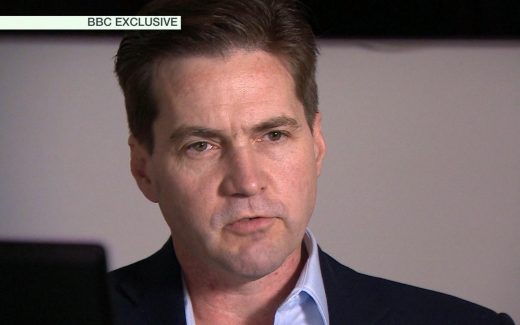 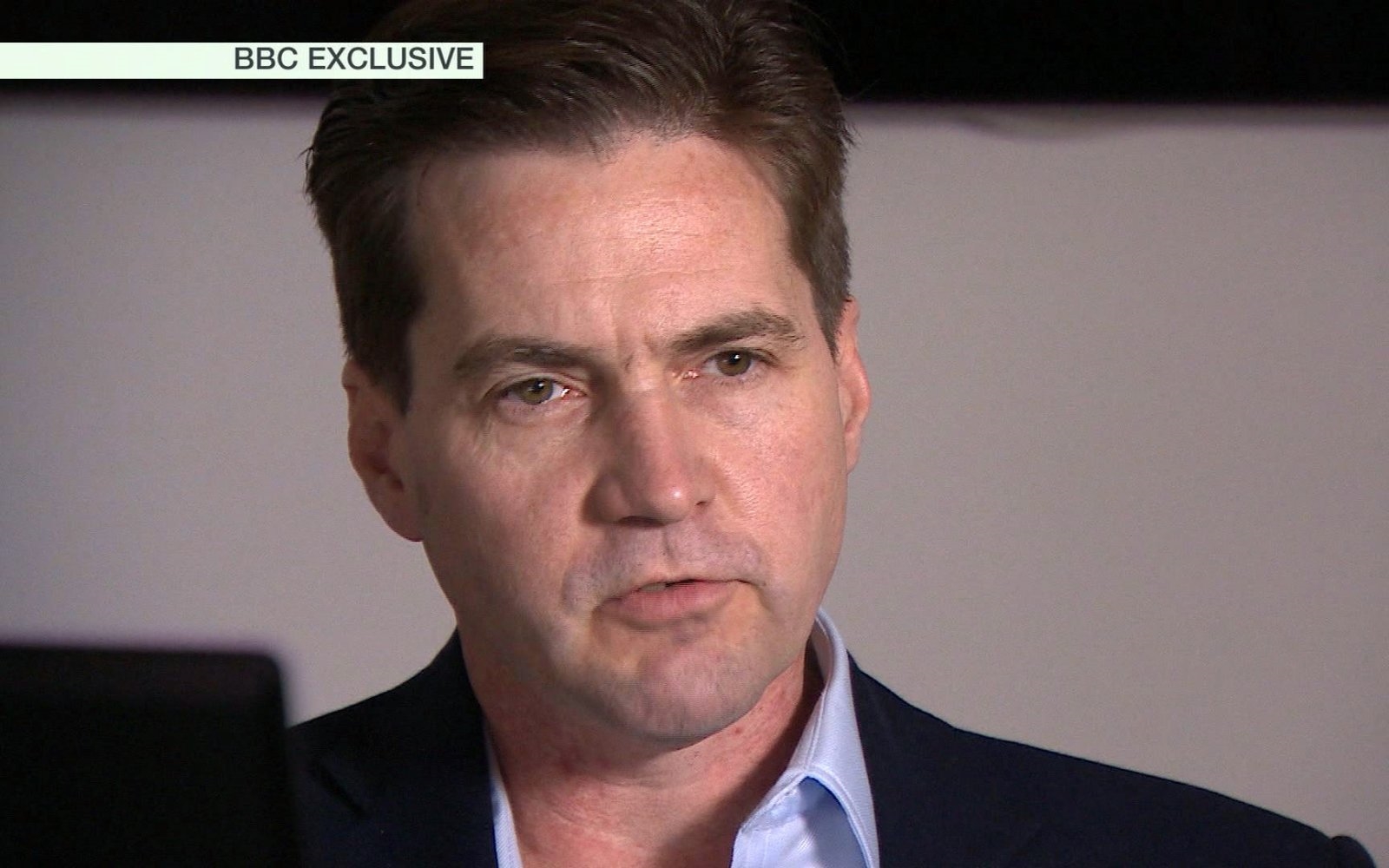 The self-proclaimed creator of bitcoin, Craig Wright, has been ordered to hand over half of his bitcoin earnings and intellectual property (IP) — earned before 2014. They’ll go to the estate of David Kleiman, who may or may not have co-created the cryptocurrency. The ruling, reported by CoinDesk, is the latest development in a $10 billion lawsuit. In 2018, Kleiman’s brother accused Wright of fraudulently claiming that Kleiman signed over ownership and control of W&K, a company Kleiman ran. Wright was allegedly after Kleiman’s Bitcoin earnings.

Wright previously claimed to be Satoshi Nakamoto, the anonymous creator of Bitcoin. Researchers argued otherwise, and eventually, Wright withdrew his claim. According to Motherboard, Wright and Kleiman were either involved in creating Bitcoin or there when it launched. Regardless, it’s believed that they racked up a small crypto fortune.

Wright doesn’t have the best track record when it comes to being honest. His Ph.D. credentials are questionable. Companies he supposedly worked for denied ever working with him, and whether or not he’s the real Satoshi Nakamoto remains to be seen.

As part of (September 02, 2019)’s ruling, Wright will not be allowed a jury trial. His lawyers will likely appeal the decision, but this could signal an end to the case. Though, this probably isn’t the last time we’ll hear from Wright.