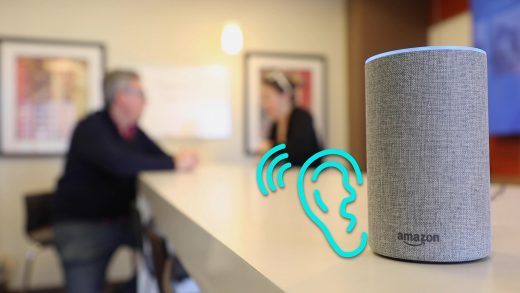 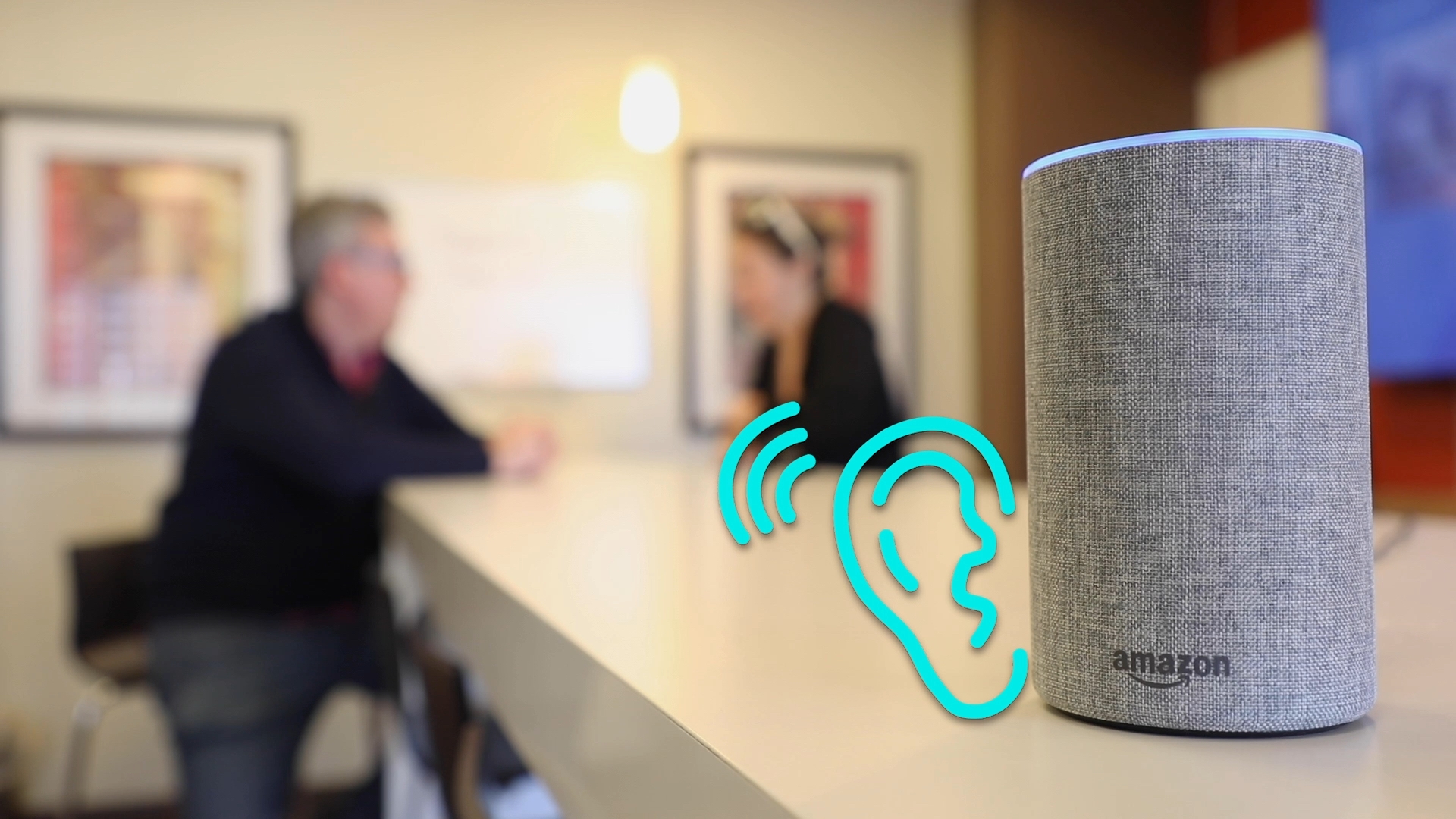 Siding against Amazon, a federal judge has refused to order arbitration of a privacy dispute centered on the alleged collections of children’s voiceprints.

The lawsuit was brought last year by a group of parents who allege that Amazon’s Alexa violates their children’s privacy by capturing and storing their voiceprints without permission from either them or their parents.

Amazon contended the parents’ case belonged in arbitration, arguing they agreed to arbitrate all claims before using Alexa — a natural-language processing service. Amazon argued that those agreements also apply to the children, even though they didn’t sign them.

“As a general rule, non-signatories are not bound by arbitration clauses,” Jones wrote in a decision issued Thursday.

He added that requiring arbitration could “lead to absurd results, where any nonregistered user who uses the devices in question could be bound by the arbitration agreement.”

The lawsuit against Amazon came soon after the advocacy groups Center for Digital Democracy and Campaign for a Commercial-Free Childhood said in a complaint filed with the Federal Trade Commission that Amazon’s Echo Dot Kids Edition fails to comply with the federal children’s privacy law.

Those groups alleged that the device violates the Children’s Online Privacy Protection Act by collecting personal information from children — including names, phone numbers, email addresses and other data — without adequately inform parents about the data collection, or obtaining their consent.