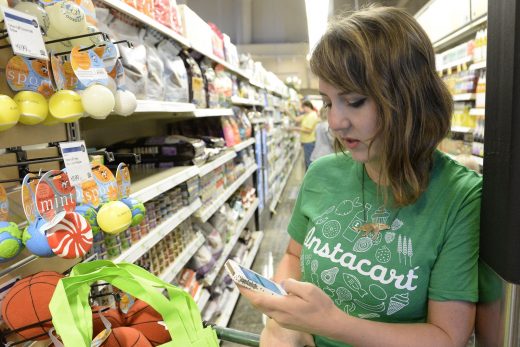 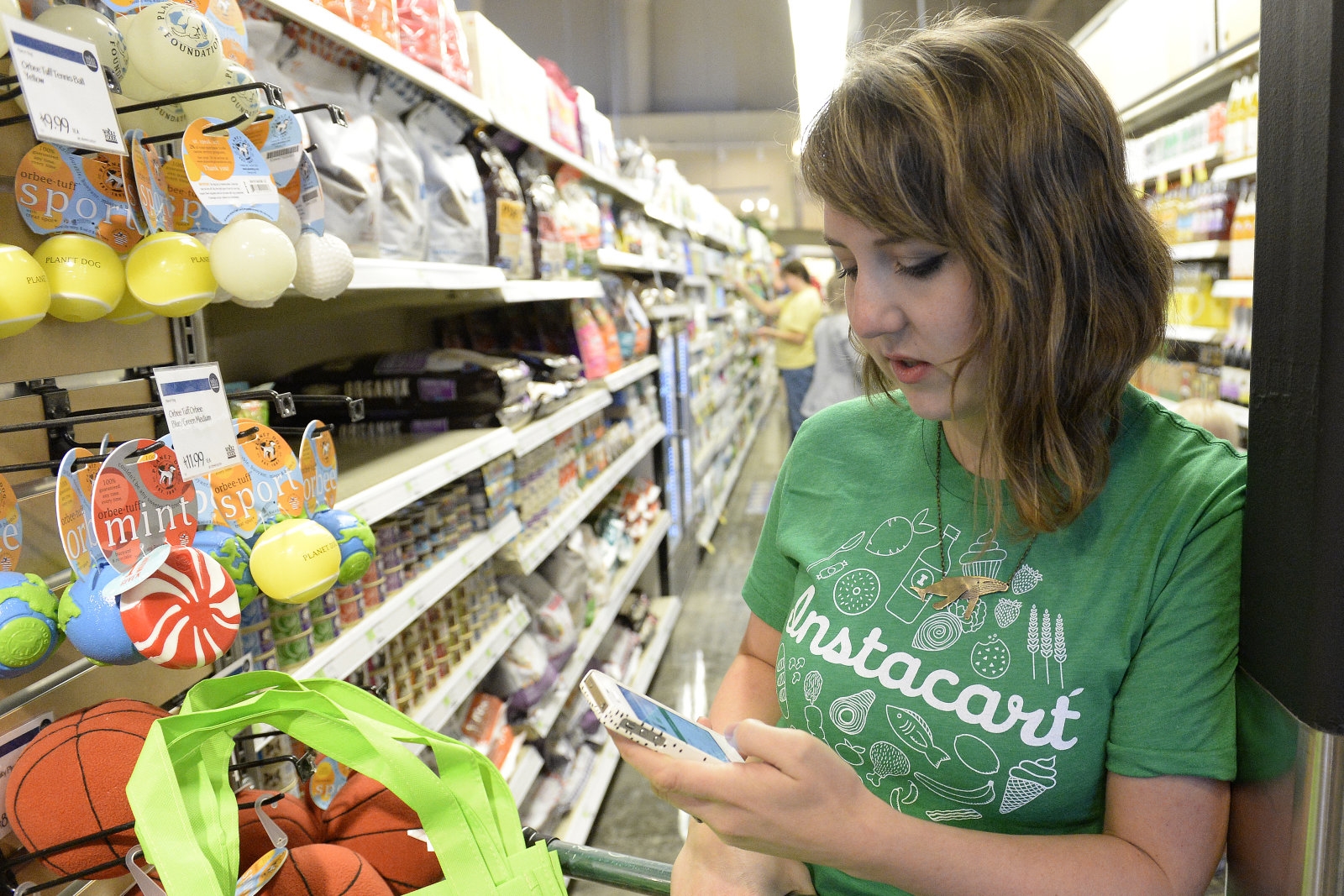 California’s recently enacted AB5 was aimed at improving working conditions at gig economy companies like Instacart, and it appears to be one of the first firms in the crosshairs. A San Diego county judge has granted a preliminary injunction barring Instacart from misclassifying its grocery shoppers as contractors instead of employees, finding that the state had a “probability of success” in its case against the company’s parent Maplebear. The “handwriting is on the wall,” the judge said. Whether or not AB5 was the right policy, it was based on a state Supreme Court decision from two years ago and became law — Instacart couldn’t pretend that it was unaware of (or couldn’t adjust to) the new rules.

The judge added that Instacart appears to have already taken steps to honor the guidelines that led to AB5, and that “relatively minor additional steps” would let it comply with the law while allowing shoppers to be true contractors.

The ban had been issued on February 18th, but wasn’t served until the 24th.

It won’t shock you to hear that Instacart objected to the decision. The service has successfully received a temporary stay on the injunction, and insisted in a statement that it was “in compliance with the law” and would continue to fight the issue in court. It added that it would try to keep that stay active during the appeals process to prevent service from being “disrupted” in San Diego.

California isn’t likely to be deterred. Like it has said about other gig economy companies, the state believes Instacart is using the contractor status to avoid paying legally required wages and provide worker benefits. Unless the service is willing to compromise, the case will likely carry forward — and if the judge is right, Instacart may not have much choice but to make changes.