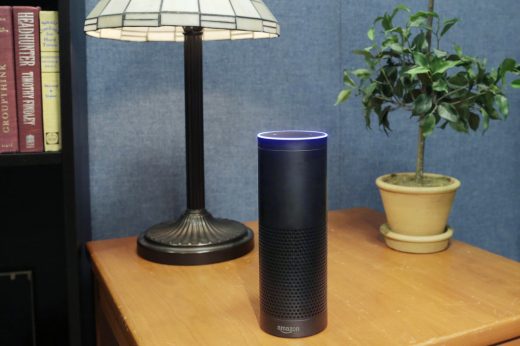 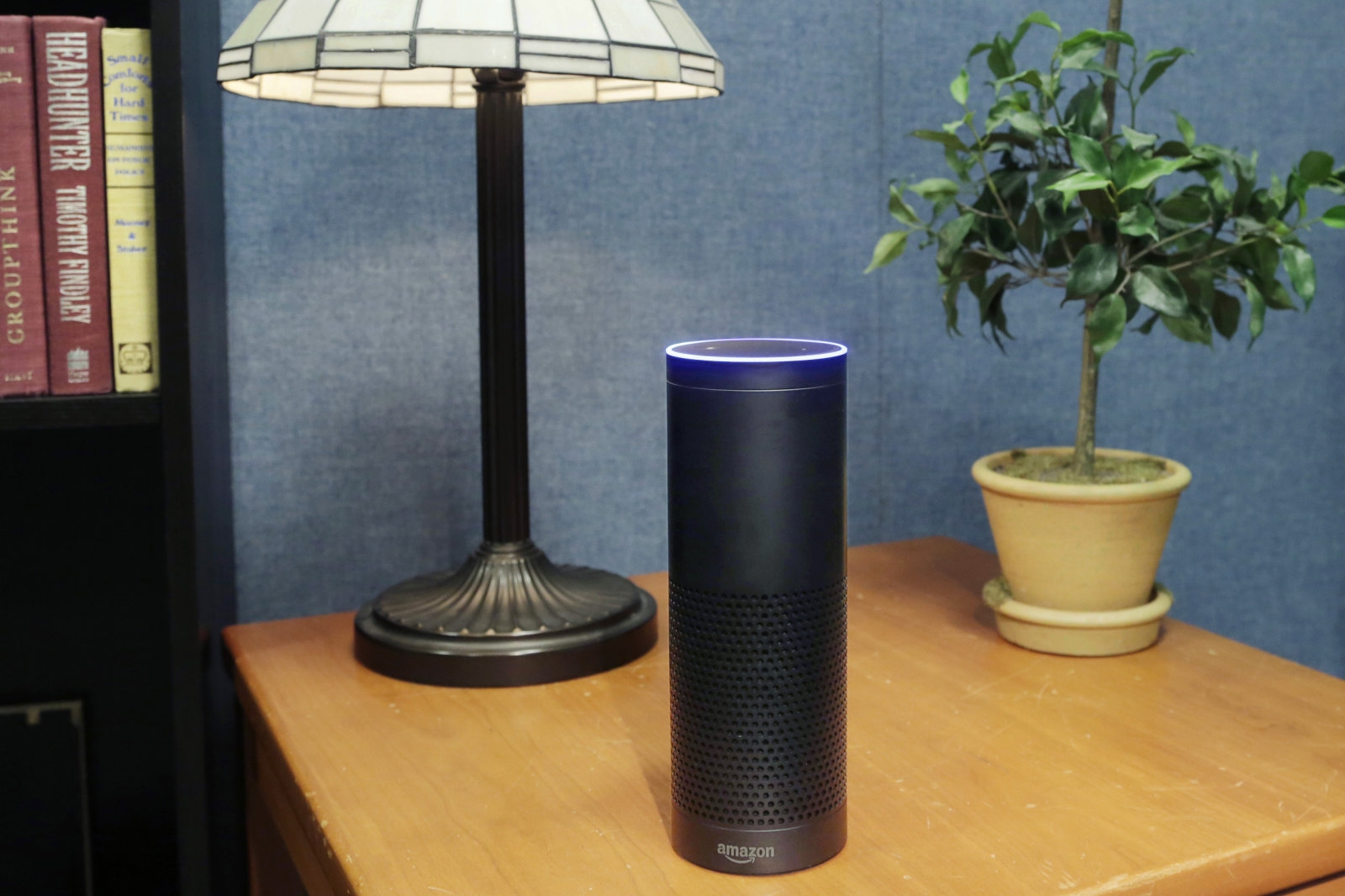 Prosecutors are once again hoping that smart speaker data could be the key to securing a murder conviction. A New Hampshire judge has ordered Amazon to provide recordings from an Echo speaker between January 27th, 2017 and January 29th, 2017 (plus info identifying paired smartphones) to aid in investigating a double homicide case. The court decided there was probable cause to believe the speaker might have captured audio of the murders and their aftermath.

Law enforcement had charged Timothy Verrill with murdering Christine Sullivan and Jenna Pellegrini at the home of Sullivan’s boyfriend Dean Smoronk. Verrill had access to the home’s security code and had been seen on surveillance cameras with the two women, leading investigators to believe that Smoronk’s Echo might have picked up additional information.

Whether or not there’s any information to provide isn’t clear. In a statement, Amazon didn’t acknowledge the presence of any recordings but said it wouldn’t provide customer data unless there was a “valid and binding legal demand properly served on us.”

However, the likelihood of recordings isn’t terribly high. Like many smart speakers, the Echo isn’t continuously recording — it only captures audio when someone uses the speaker’s hotword (typically “Alexa”), and then only for the brief moment it takes to issue a command. The murderer would have needed to explicitly activate the Echo while committing the crimes. Paired phones wouldn’t necessarily have helped, either. You don’t need to link a specific phone to an Echo to use it, and a paired phone won’t necessarily give away who used the speaker.

As it stands, prosecution teams haven’t had much success using Echo devices to secure convictions. In 2017, a judge dismissed the high-profile case against James Bates after the hot tub death of his friend Victor Collins. Attorneys managed to obtain data from Amazon, but that and other evidence wasn’t enough to rule out “other reasonable explanations” for Collins’ death, such as his extremely high blood alcohol level. A smart speaker like the Echo is far from a surefire piece of evidence in cases like this, even if prosecutors hope otherwise.