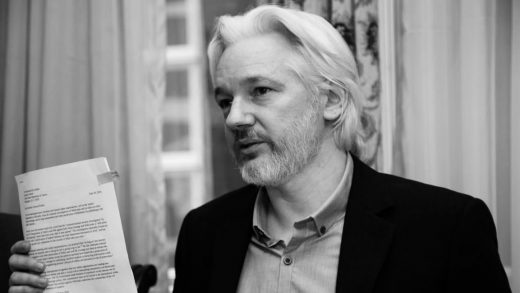 The WikiLeaks founder has been arrested inside the Ecuadorian embassy in London minutes after Ecuador withdrew his political asylum status. Ecuador’s president Lenín Moreno said: “Ecuador withdrew the asylum status to Julian Assange after his repeated violations to international conventions and daily-life protocols.”

Though Assange has been living in the Ecuadorian embassy in London since 2012, the last few years of his residence there have been contentious, with Ecuadorian officials saying Assange had breached an agreement he had with them not to “issue messages that might interfere with other states.”

In a sovereign decision Ecuador withdrew the asylum status to Julian Assange after his repeated violations to international conventions and daily-life protocols. #EcuadorSoberano pic.twitter.com/pZsDsYNI0B

Assange originally fled to the Ecuadorian embassy after charges of sexual assault were brought against him in Sweden. Those charges were finally dropped in 2017, but Assange remained in the embassy because he continued to face arrest by British police over a warrant issued for jumping bail–a warrant a judge found to be valid.

????VIDEO of Julian Assange being ARRESTED by British authorities.pic.twitter.com/LUt5X6K2Y9

That is why, within minutes of Ecuador’s president announcing Assange’s political asylum has been revoked, London police entered the embassy to arrest him. As the Guardian reports, a Scotland Yard spokesperson said: “The MPS [Metropolitan Police Service] had a duty to execute the warrant, on behalf of Westminster magistrates court, and was invited into the embassy by the ambassador, following the Ecuadorian government’s withdrawal of asylum.”

This man is a son, a father, a brother. He has won dozens of journalism awards. He’s been nominated for the Nobel Peace Prize every year since 2010. Powerful actors, including CIA, are engaged in a sophisticated effort to dehumanise, delegitimize and imprison him. #ProtectJulian pic.twitter.com/dVBf1EcMa5

As for what happens next is anyone’s guess. However, it’s highly likely that the U.S. government could request that Assange be extradited to the United States to face questioning and potential charges over the activities of WikiLeaks’ publication of hundreds of thousands of U.S. diplomatic cables. 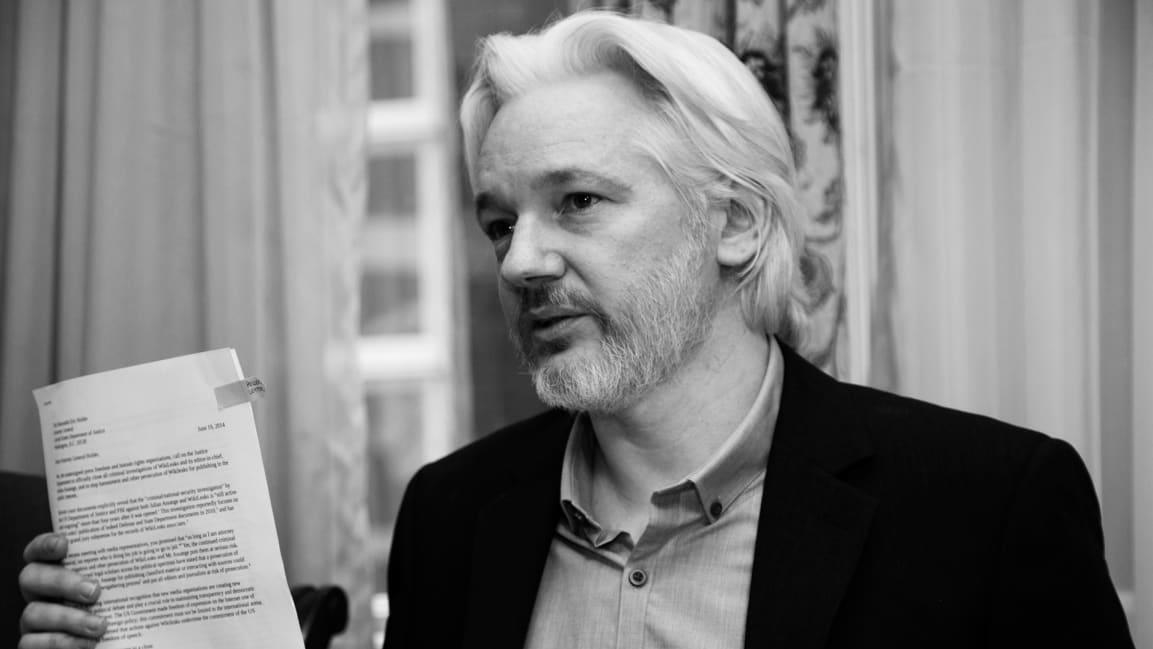