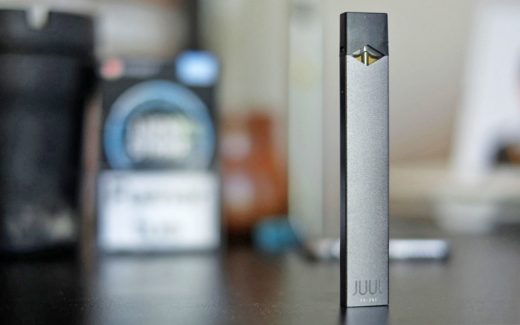 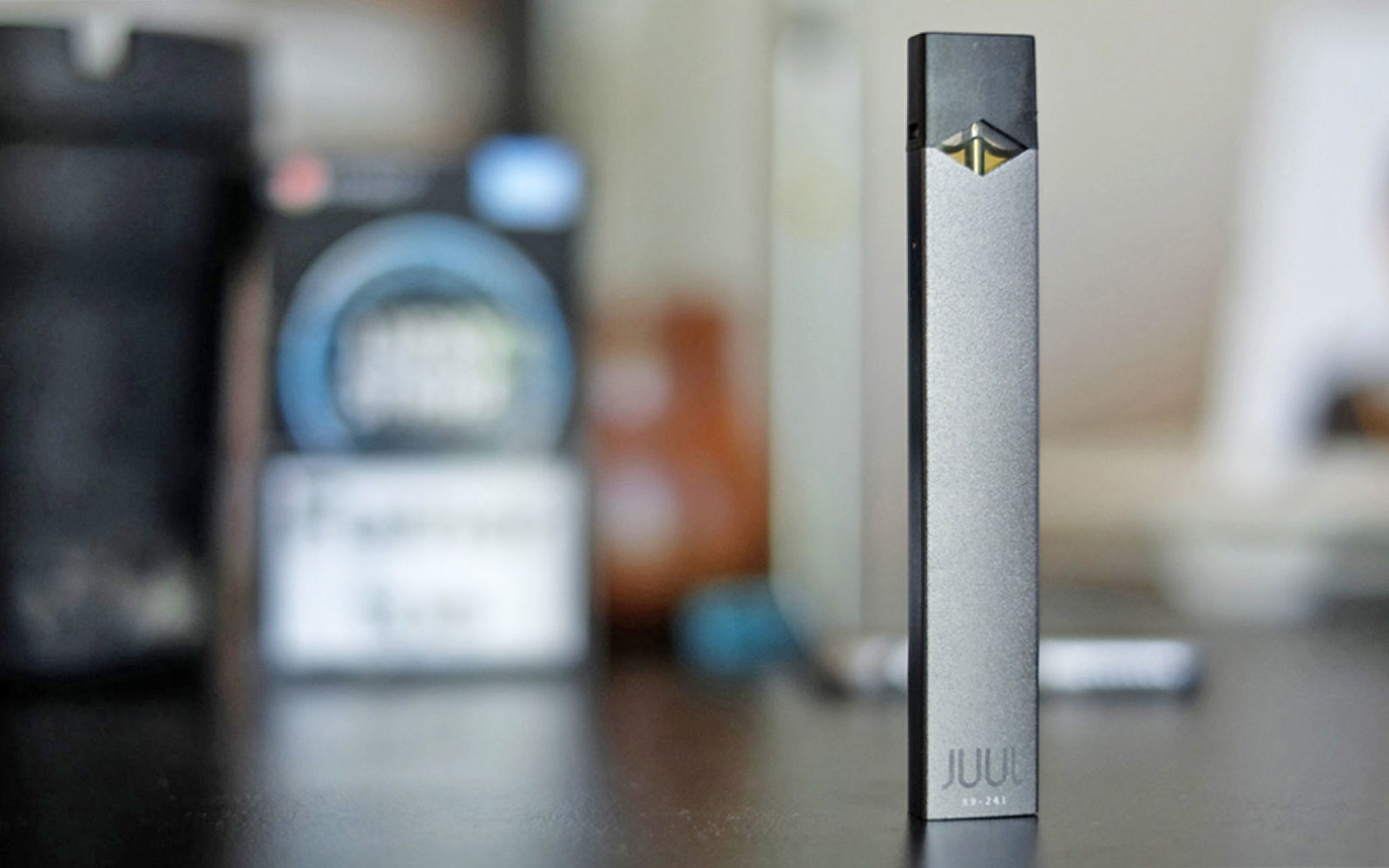 A former Juul executive is accusing the controversial company of shipping a million contaminated e-cigarette pods earlier this year and not issuing a recall, according to BuzzFeed News. The executive, Juul’s former senior vice president of global finance Siddharth Breja, has filed a lawsuit against the e-cigarette maker. Breja claims the company retaliated against him for raising concerns about the contaminated shipment and that he was fired just a week after doing so.

The lawsuit says Breja learned in an executive meeting on March 12th, 2019 that approximately 250,000 Juul mint refill kits (equivalent to one million pods) with contaminated e-liquid were shipped to retailers and sold to consumers. It goes on to say that Breja protested Juul’s refusal to issue a product recall or to at least issue a public safety notice, but former chief finance officer Tim Danaher “questioned his financial acumen” since doing so would cost the company billions of dollars.

In addition, the former exec says he protested the sale of year-old pods in February and urged Juul to add an expiration date on its packaging. Former chief executive Kevin Burns, who’s since been replaced by former Altria executive K.C. Crosthwaite, allegedly replied: “Half our customers are drunk and vaping like mo-fos, who the fuck is going to notice the quality of our pods?”

“Mr. Breja became aware of very concerning actions at the company, and he performed his duty to shareholders and to the board by reporting these issues internally. In exchange for doing that, he was inappropriately terminated. This is very concerning, particularly since some of the issues he raised concerned matters of public safety.”

Juul provided us with the following in response to our request for a statement:

Mr. Breja’s claims are baseless. He was terminated in March 2019 because he failed to demonstrate the leadership qualities needed in his role. The allegations concerning safety issues with Juul products are equally meritless, and we already investigated the underlying manufacturing issue and determined the product met all applicable specifications. The company will vigorously defend this lawsuit.

Juul has been under intense scrutiny over the past year for marketing campaigns critics believe were created to make the brand more attractive to teens. The company has been in the crosshairs of authorities like the FTC and the FDA, which accused it of undermining efforts to prevent teen vaping. In addition, the vaping industry has been under the microscope as a whole after the CDC revealed hundreds of cases of severe lung illnesses potentially linked to vaping.

Update 9:20AM ET: This story has been updated with a statement from Juul.