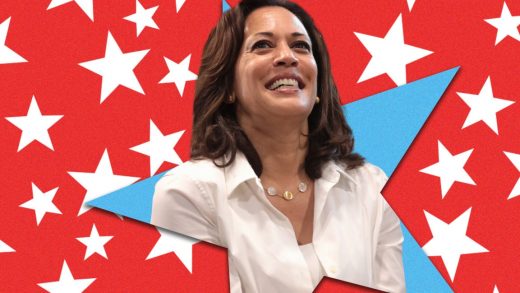 Kamala Harris is Biden’s VP nominee, so naturally, the ‘Nasty Woman’ meme is back

Joe Biden’s campaign announced on Tuesday that Kamala Harris would be his VP pick.

We are in a battle for the soul of this nation. But together, it’s a battle we can win.@JoeBiden—I’m ready to get to work. pic.twitter.com/3PJcUTYBGU

Predictably, Donald Trump sputtered out his reaction via Twitter, referring to her as a “nasty woman.” And like that, it was 2016 all over again.

Back then, at the end of a debate with Hillary Clinton, the game-show-host candidate referred to his opponent as a “nasty woman,” which Clinton’s base turned into a badge of honor. Self-proclaimed “nasty women” ran with the phrase so much that it was soon emblazoned on shirts and accessories, and even Dictionary.com and Urban Dictionary added it to their collections.

The definition of “nasty woman” that is widely embraced is that of a self-empowered, confident woman. Harris is obviously a self-empowered, confident woman, so here we are in 2020 watching her experience the same trite, sexist insults that always get hurled at powerful women. But those words are being challenged once again, and there is a legion of nasty women ready to get back in the metaphorical ring.

The concept of the #NastyWoman will most certainly become another defining element of this year’s election. Pro-Harris voters are dusting off their shirts from 2016 and preparing for the fight ahead. Ultimately, it’s the votes that matter, but they have already begun tweeting their support of the #NastyWoman redux.

Here’s a sample of what they’re saying:

Kamala Harris as the new face of the #NastyWoman

This #nastywoman is going to make Pence beg for Mother pic.twitter.com/0ETNgjSWKY

If she wasn’t “nasty” to Trump, she wouldn’t be doing it right. #NastyWoman #Kamala #WeHaveHerBack pic.twitter.com/UBcIZltLSa

Woke up and still crazy over the top wild with excitement at my house! We went OUT and celebrated! Yeah, we did that.

We are so ready for this #Nastywoman

#nastywoman is a dog whistle, Trump’s way of letting the women in his life that he devalues them.

Hillary warned us all.
Kamala will kick him to the curb.

We women are not putting up with misogynistic behavior this election. #BidenHarris2020

Oh my, Donald Trump started with what he does best, 4th grade level name calling. He has no other game after all. He called Democratic VP pick Sen Kamela Harris a #nastywoman Does she look like she has any fucks to give? Seriously? pic.twitter.com/Qu6RzpQeCW

4) Became a US Senator

then fucking sign me up as a #nastywoman too pic.twitter.com/ERqvWSL7P0

I am a #NastyWoman and I support this message https://t.co/UIyqE36iT6

I just asked my beautiful “suburban housewife” if she was voting for Trump.

#nastywoman Mine us coming out of retirement! @iamsambee thank you pic.twitter.com/d4llhS0hC5

Happy I still have this tshirt lying around from 2016 #nastywoman pic.twitter.com/t9xpx9twBc

I’m so glad trump was true to form and called #KamalaHarris a #NastyWoman – I already got all that gear from when he called @HillaryClinton that in 2016. pic.twitter.com/ZkxbdGkpwc

I wore it to the first women’s march in 2017 and every time I have voted since. I will be proud to wear it to vote for #BidenHarris #BidenHarris2020ToSaveAmerica #nastywoman pic.twitter.com/VL3XMd8vzI

This #nastywoman is running to be the first Native American woman ever elected to the Iowa Legislature.

I would appreciate your RTs, follows and donations. 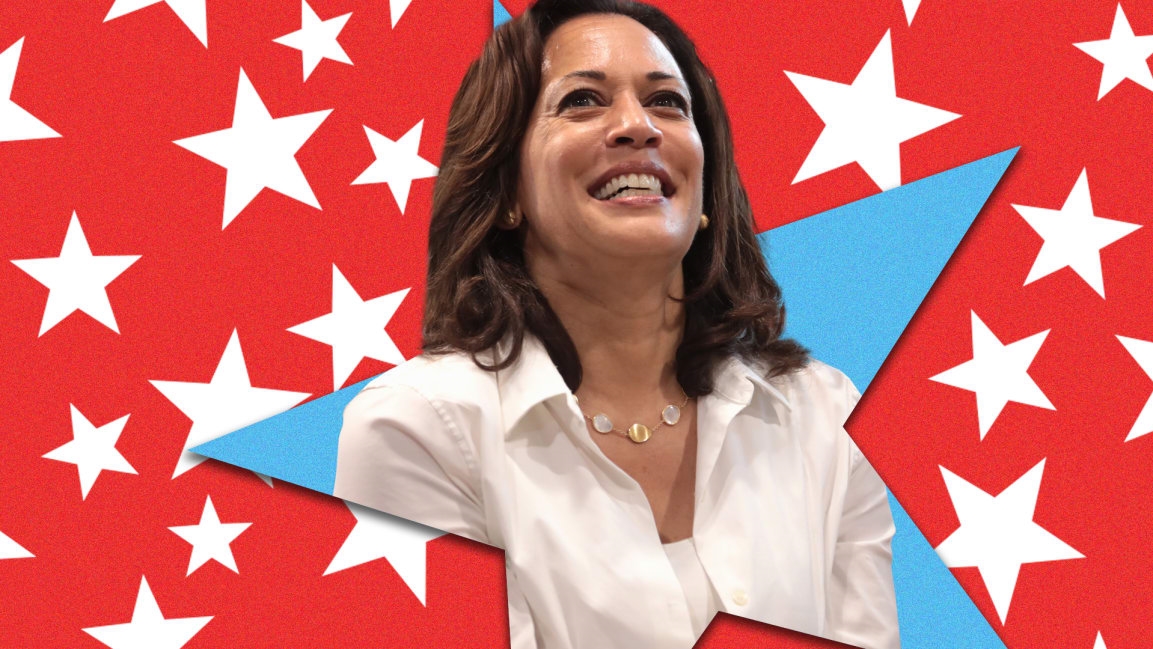