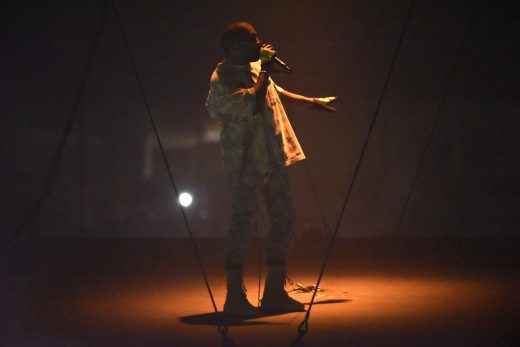 Kanye West says Facebook and Google ‘lied to you’

You’re not the only one upset that the internet might have misled you. Kanye West cut short a Sacramento concert with an epic 15-minute speech where he railed against the state of the music industry, politics, and… the internet. The superstar says that people feel like they lost (due to the election, among other issues) because Facebook and Google “lied to you.” He even calls out Facebook chief Mark Zuckerberg by name around the 12-minute mark. Supposedly, the internet mogul reneged on a promise that he “would help” Kanye and then decided to “look for aliens.” We’re not sure where that last part comes from, since Facebook’s out-there projects are largely limited to Earthly concerns like solar-powered internet drones.

He also tells people to only put their iPhones in the air, since he wants “only originals.” Guess we know where he stands on smartphones, then (although he recently got rid of his phone to focus on creativity).

Is Kanye presenting a complex, nuanced take on the problems of internet accuracy and corporate responsibility in Silicon Valley? Hell no. This is a shoot-from-the-hip diatribe. However, it shows that concerns over online authenticity are bubbling to the surface. If Kanye sees it as a problem as serious to him as unfairness to Obama and alleged corruption at the MTV Video Music Awards, you know it’s in the mainstream consciousness. In that sense, efforts to fight fake news are overdue — Kanye’s speech is a reflection of frustration that, in some ways, has been simmering for months or even years.

Update: Kanye’s aliens reference was likely an allusion to Zuckerberg’s presence on the board of directors for Breakthrough Starshot.

Pinned onto Technology Impact On People 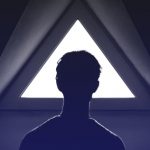 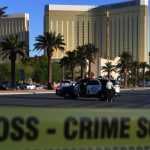 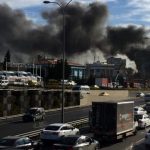 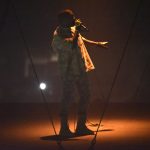 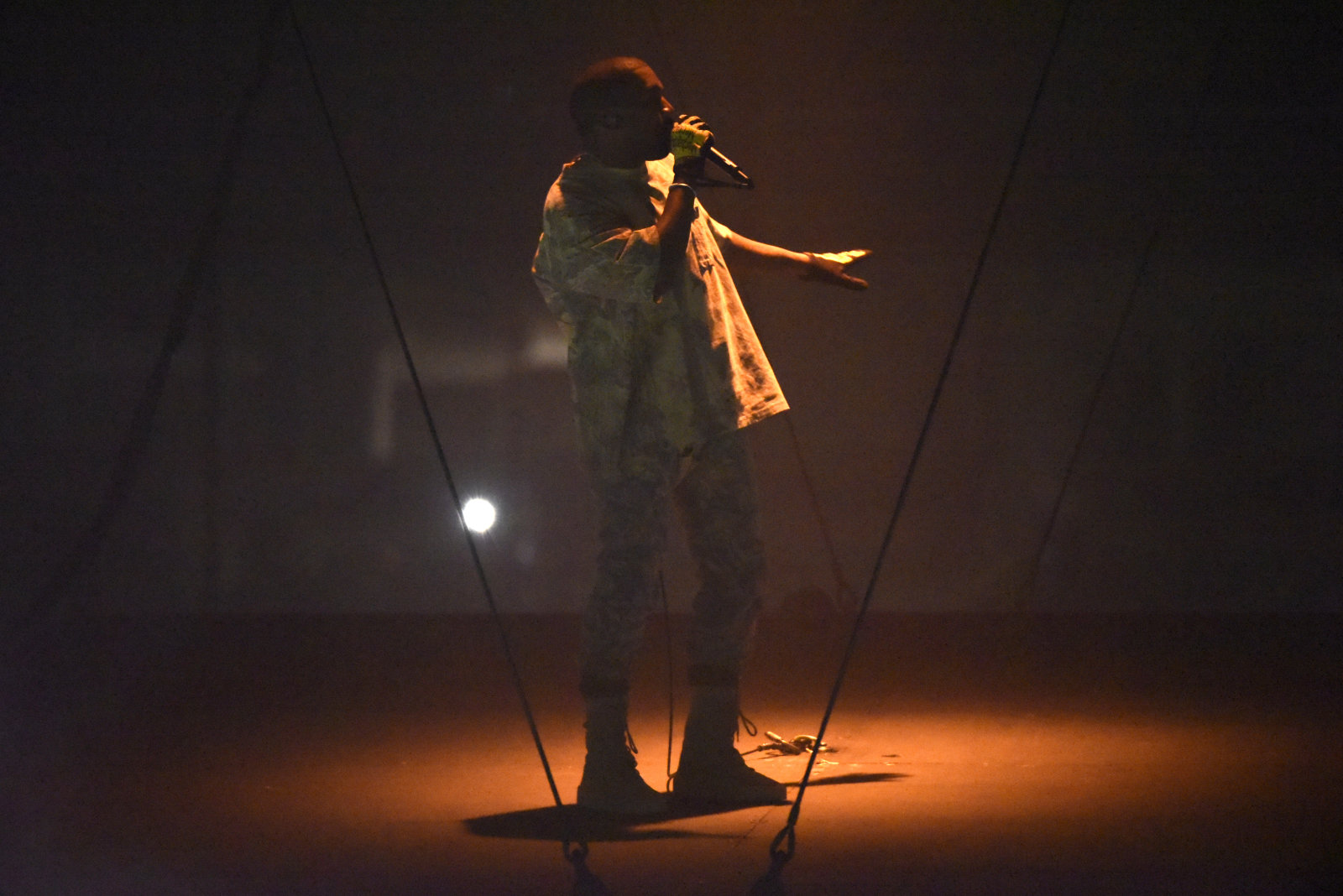