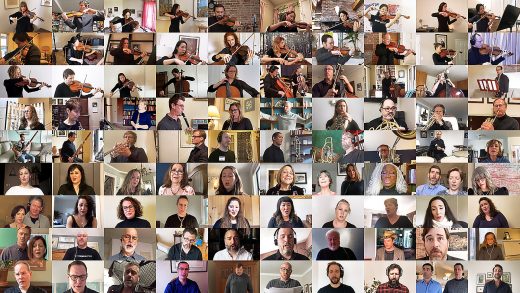 Keeping Stages and Stadiums Alive: Why ‘Going Digital’ Might Just Be the Future for Live Entertainment

The coronavirus pandemic has impacted the lives of millions as businesses, schools, and public event centers around the world have been forced to close their doors in response to social distancing. Industries that rely heavily on live audiences to fuel their operations, such as entertainment and sports, are looking toward new and innovative technologies to keep fans engaged while at home. 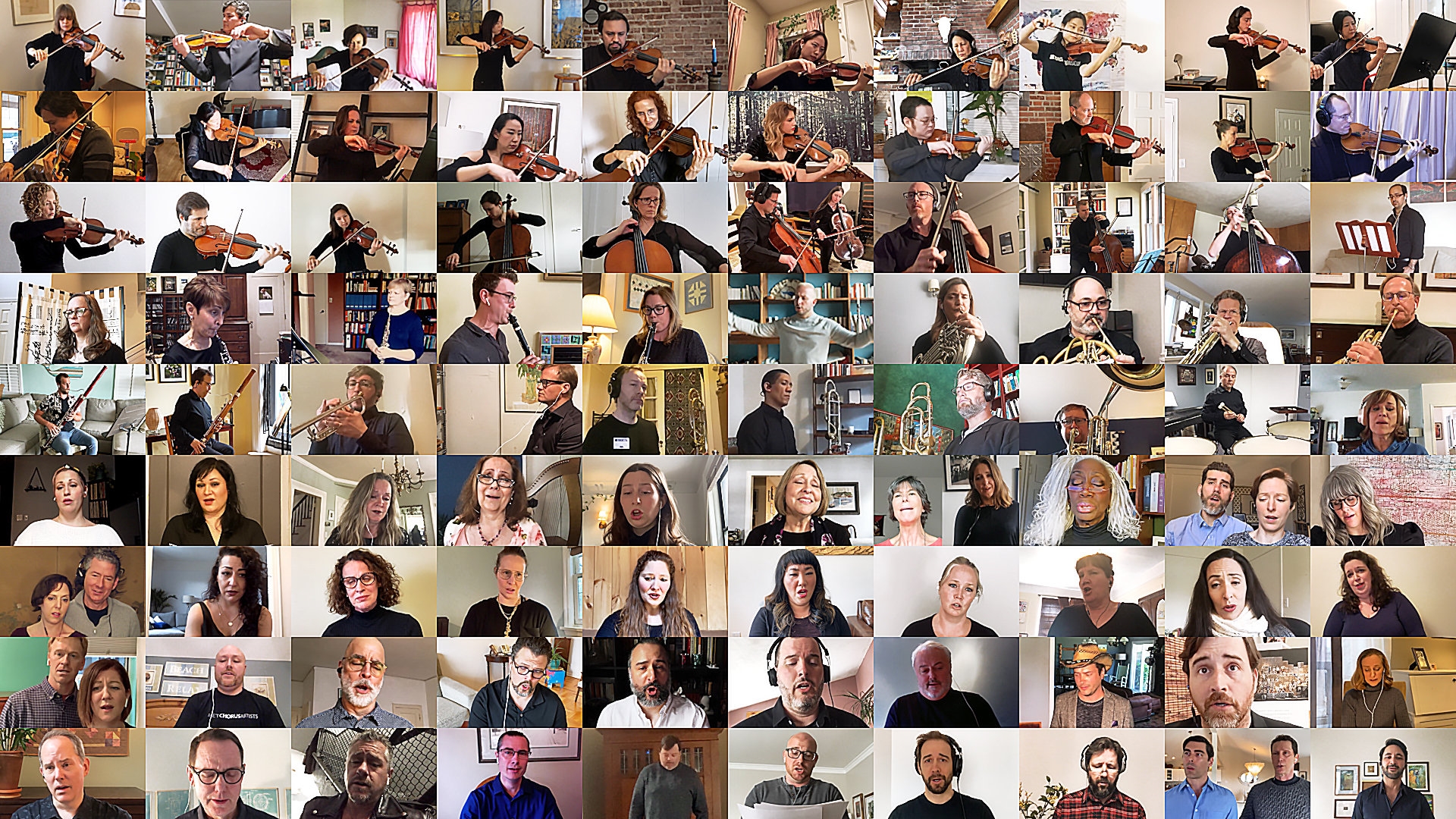 Here’s the latest news on how a few businesses in the entertainment and sports industries are tackling the lockdown head-on, and why we will definitely continue to see these virtual practices post-pandemic.

Metropolitan Opera hosts nightly HD encore performances powered by Brightcove: Renowned NYC opera house and performing arts center, the Metropolitan Opera closed its doors to the public on March 12, but just because the seats are empty doesn’t mean the show stops. With more than 40 talented singers and members of the orchestra and chorus, the Met hosted it’s very first At-Home Gala, streaming live performances to opera lovers and music fans in more than 150 countries all through the power of Brightcove video. 750,000 viewers tuned in to the Gala. The Met continues to post a free stream from its extensive on-demand library every night, stating that since March 12 the number of paid subscribers to its Met Opera on Demand service has more than doubled.

As the Met continues to experience new growth, it’s safe to assume accessibility in this unprecedented time of quarantine has played a major role in the global expansion of its streaming services. For those who may not have been able to afford or have access to the premiere staged performances before the lockdown, these streams open the doors to a broader range of viewers. (So far, the Met’s nightly streams have garnered more than 408 million viewing minutes.) Accessibility could lead to the future democratization of the arts.

The NFL experiences a record-breaking draft weekend: The National Football League hosted its first-ever virtual draft. An event that was originally scheduled to be held in Las Vegas proved that an “at-home” version can be just as big, or in this case, bigger, than on a physical stage. Drawing a record 15.6 million viewers across every major sports network, the NFL saw a 37% increase over last year.

“Beyond Live” streaming service offers an alternative for music fans everywhere: South Korean entertainment company SM Entertainment and media powerhouse Naver teamed up to unveil an innovative new streaming service, Beyond Live, that focuses on broadcasting live concerts to fans during the lockdown. The event secured more than $ 2 million in ticket revenue with over 75,000 tickets sold to fans from 109 countries around the world, all of whom tuned in on April 26 to listen and watch Korean pop group Super M live from their homes. Super M in-person events typically draw an average of only 10,000 fans per concert–whether or not they’ll continue in-person events in the future or go completely digital is something to watch for.

After the pandemic – what is the future of live events?

While most people are itching to return to a sense of normalcy, what a post-coronavirus world will look like is still unclear. It’s reasonable to assume that virtual events will not completely replace in-person ones, but many experts predict organizers will incorporate virtual elements to complement physical events, possibly transforming entertainment as we know it.

As organizations face new challenges and successes in the midst of this pandemic, video remains a powerful tool to drive innovation and keep businesses moving forward. As Albert Einstein once said, “in the midst of every crisis, lies great opportunity,” and in this crisis, we look forward to finding new ways to innovate, create better experiences for audiences everywhere, and help businesses expand their reach.