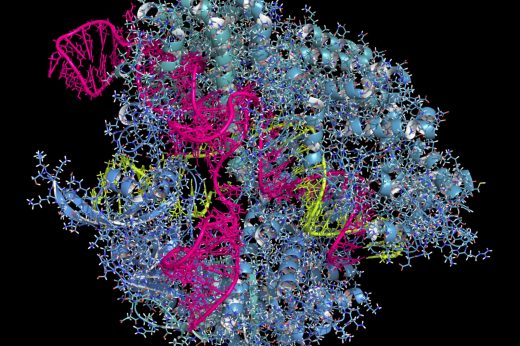 Key CRISPR gene editing methods might not work for most humans

At first glance, CRISPR gene editing looks like the solution to all the world’s ills: it could treat or even cure diseases, improve birth rates and otherwise fix genetic conditions that previously seemed permanent. You might want to keep your expectations low, though. Scientists have published preliminary findings indicating that two variants of CRISPR Cas9 (the most common gene editing technique) might not work for most humans. In a study, between 65 percent and 79 percent of subjects had antibodies that would fight Cas9 proteins.

The potential reaction isn’t shocking. Both Cas9 variants are based on common bacteria, S. aureus and S. pyrogenes, that tend to infect humans. However, that could also produce reactions that would be… unpleasant. At the least, they could “hinder the safe and effective use” of CRISPR to treat disease. And in the worst cases, they could result in “significant toxicity” for patients.

It’s important to stress that the research hasn’t been peer-reviewed yet. Geneticists might not need to go back to the drawing board just yet. But if they do, it gets complicated. While alternatives to Cas9 already exist, scientists would have to find CRISPR approaches that either use bacteria human bodies don’t recognize or else extract cells from the patients themselves. This isn’t the end of the gene editing dream, to be clear — it’s just that there could be much more work to do before human testing goes forward. 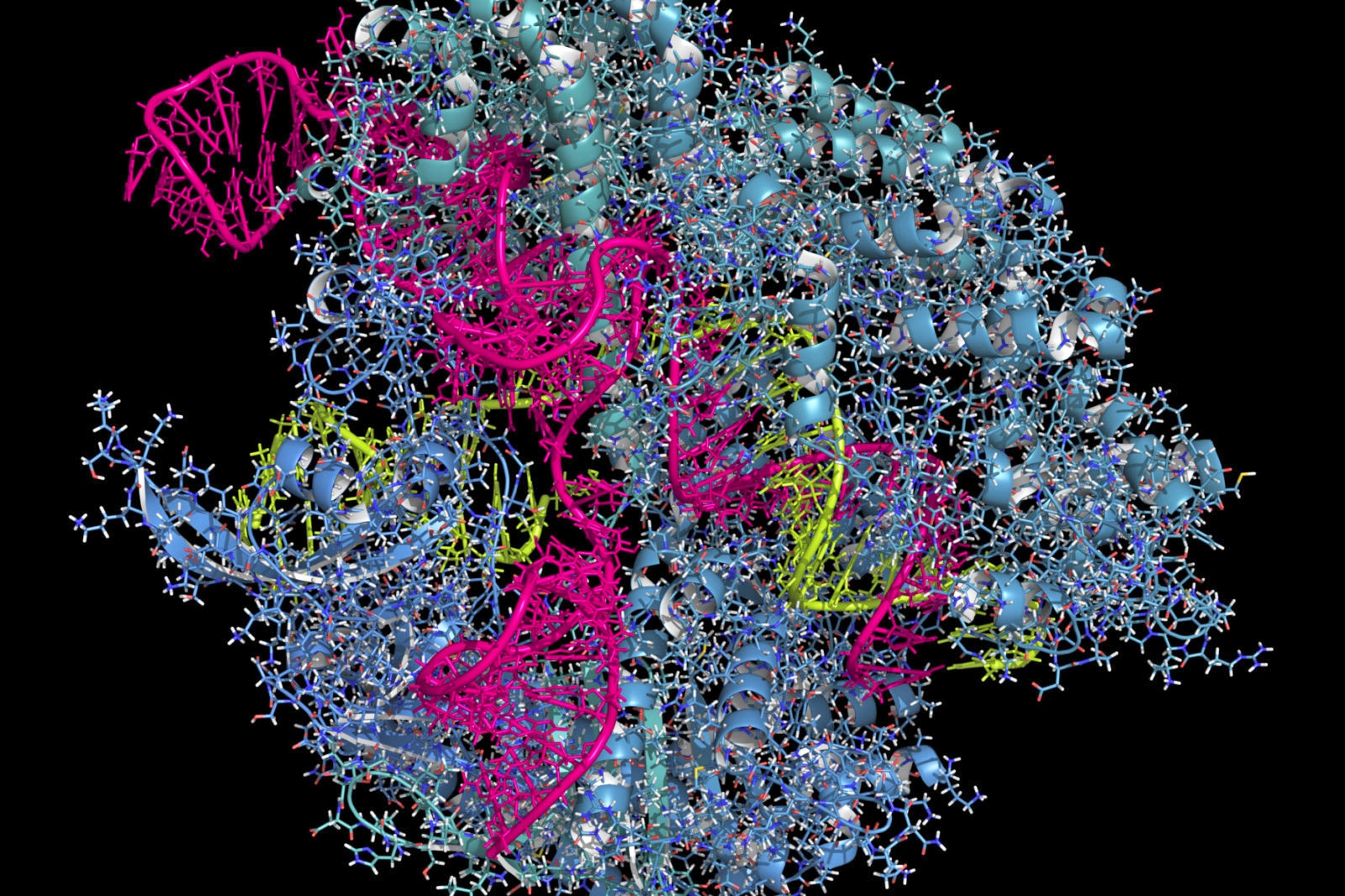