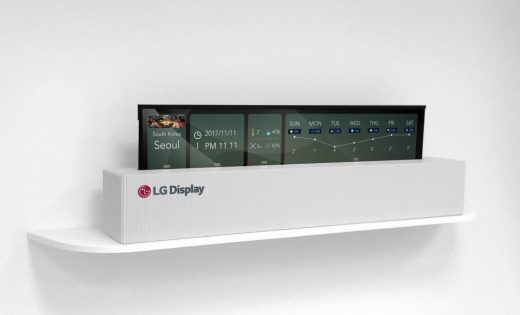 Four years ago LG Display showed us an 18-inch OLED screen capable of rolling up like a newspaper and promised larger versions in the future. Now it’s delivering, with a 65-inch OLED that’s flexible enough to roll up and store when not in use. Besides this TV and its 88-inch 8K OLED, it’s also back with an upgraded version of its Crystal Sound tech (seen in Sony’s OLED TVs) that embeds speakers directly into the screen. Not only is it ready to embed speakers in LCDs used for desktop monitors and laptops, it’s also going to show off an OLED TV that upgrades over the original’s 2.1 channel audio to 3.1, no extra speakers necessary. 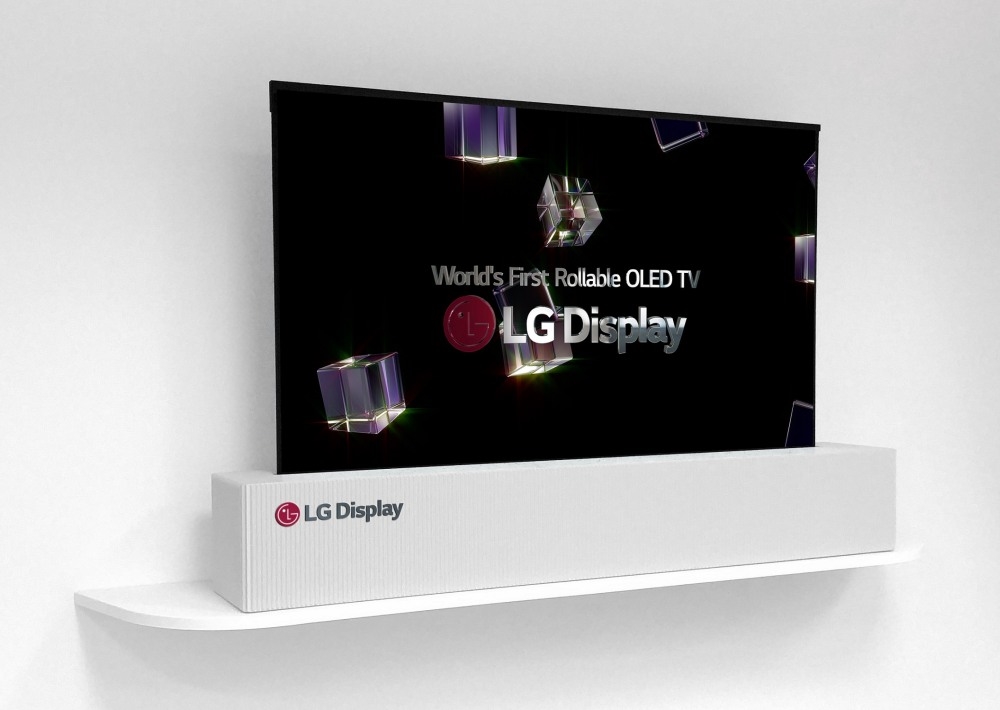 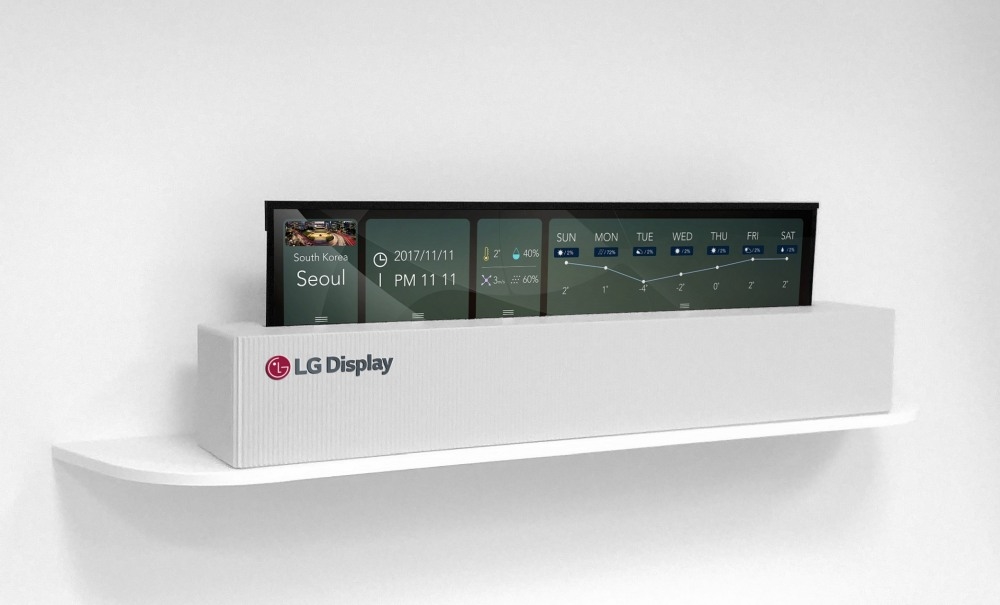