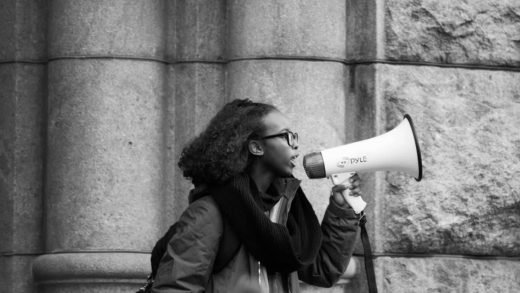 Kids are walking out of school again, and yes, there’s a good reason

Students are marching out of their schools today to mark the 19th anniversary of the Columbine High School massacre. The walkout comes a month after students left their schools in protest over inaction on gun control.

The student-led protests come in the wake of the February 14, 2018, shooting at Marjory Stoneman Douglas High School in Parkland, Florida, that left 17 people dead and 17 more wounded, in one of the world’s deadliest school massacres.

There’s a very good reason why school children are fed up with adult politicians and their lack of action on gun control. According to new data compiled by the Washington Post, at least 206,000 children have experienced gun violence on their campuses since the Columbine shooting.

A new survey by the Pew Research Center shows that 57% of U.S. teenagers are worried that a shooting could take place at their own school–and one in four are “very worried” about it. About 63% of parents said they were worried that their kids would be victims of gun violence.

If you’re one of the students walking out today, don’t worry: Robert De Niro has already written a letter to your teacher.

Need an #ExcuseMe letter for the #NationalSchoolWalkout? Here’s an excellent one from Robert DeNiro. pic.twitter.com/THE1kvw9Ui 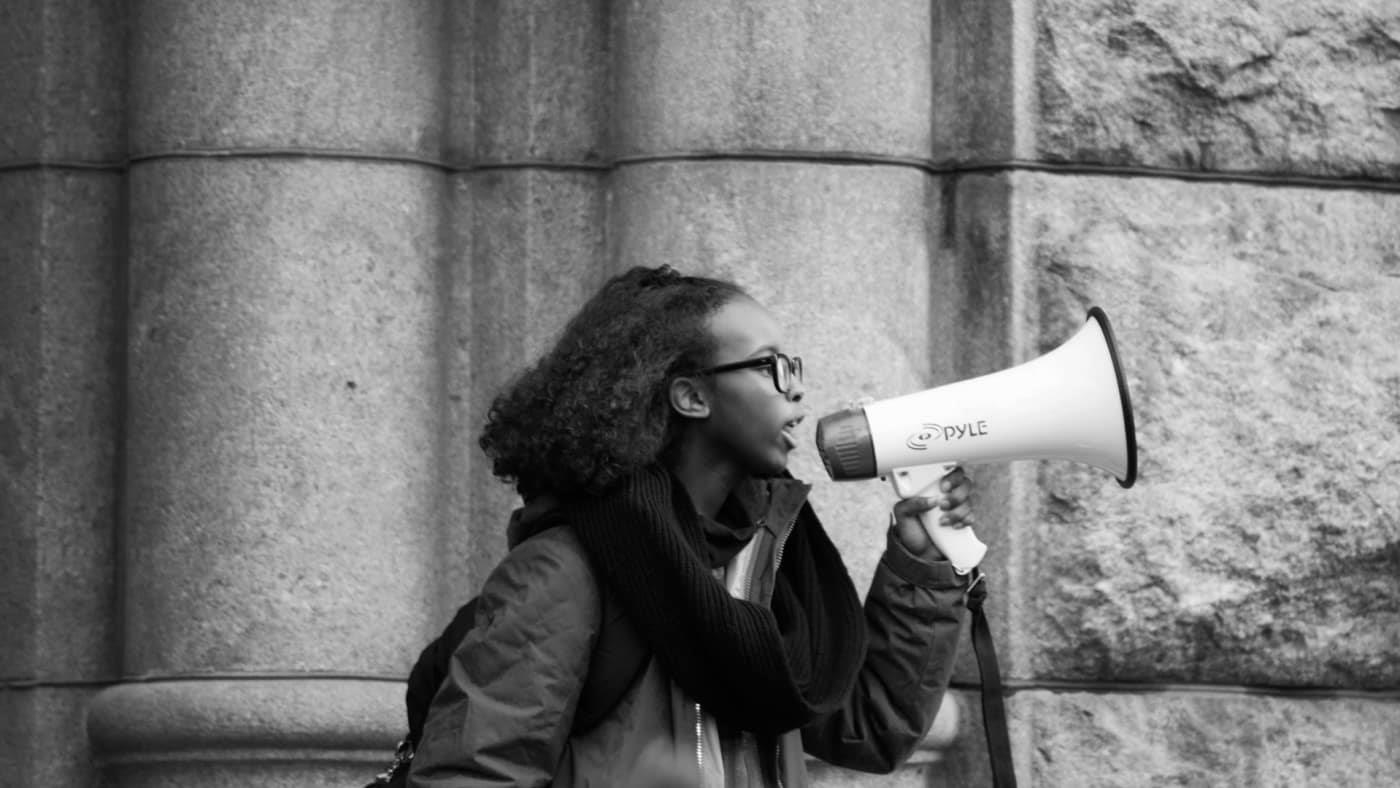