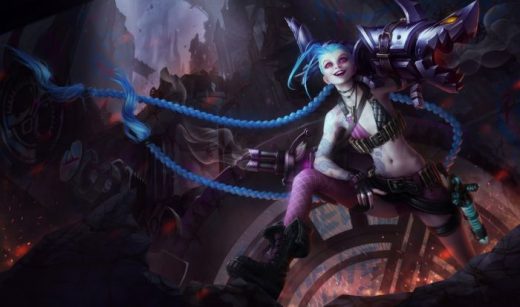 Think MOBAs like League of Legends, and you’re probably thinking of a lot of toxic players ruining the day for other players. Riot Games, the developers of the game, have been weeding out toxic behaviour out of their players for quite a while now, but interestingly, they have applied this policy to their workplace as well (via Ars Tecnica). Being a League of Legends developer clearly does not allow you to be a toxic individual with impunity. It seems that Riot’s employees, who are also League of Legends players, apparently signed away to Riot the right to track and analyse their gameplay. The company then went through 12 months of gameplay records and chat logs, and found that 25 percent of fired employees exhibited toxic in-game behaviour. The search even checked for the use of authority to intimidate others and included passive aggression.

The results? Riot talked to their employees, chat log in hand, and some of the interviews ended up with the employee walking out the door. In other cases, however, employees were appalled by their behaviour and even wrote apologetic essays.

Riot won’t be stopping here, naturally. Henceforth, they will request League of Legends usernames from all future hires and will be analysing chat logs. Suffice to say, if you’re going to apply at Riot, you’d best keep up some good behaviour. 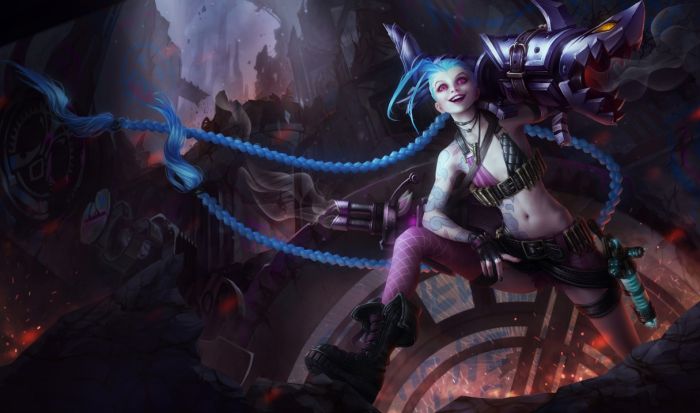