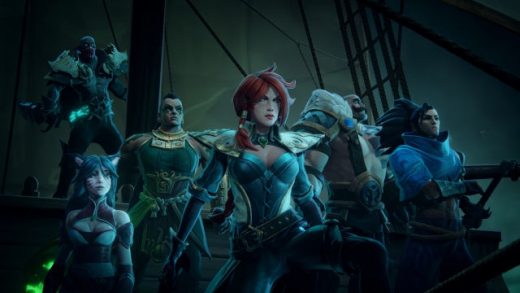 ‘League of Legends’ RPG ‘Ruined King’ will launch in early 2021 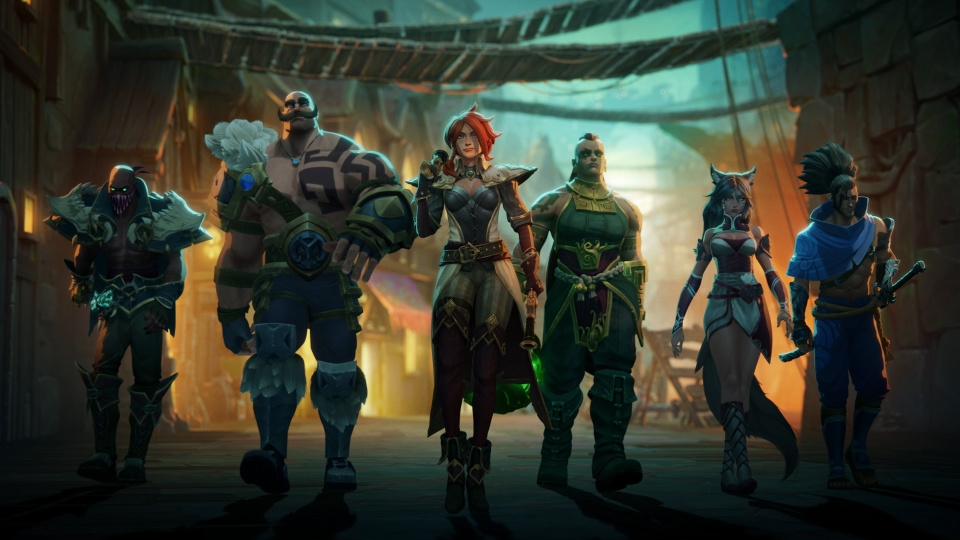 Almost a year ago, developer Riot Games unveiled Ruined King, a story-driven title set in the League of Legends universe. We haven’t heard much about the game since then, which isn’t surprising — the company has been busy with Valorant, Legends of Runeterra, Teamfight Tactics and countless other projects. Today, though, we finally have a release window for the turn-based RPG: early 2021. Riot has also confirmed that the game is coming to PS4, Xbox One, Nintendo Switch and PC via Steam and the Epic Games Store. A next-gen optimized version will be available “soon thereafter,” with a free upgrade path for PS4 and Xbox One owners.

Ruined King is part of Riot Forge, an initiative that allows third-party developers to create games with the League of Legends licence. It’s being made by Airship Syndicate, the same studio behind Darksiders: Genesis, and will feature fan-favorite champions such as Miss Fortune, Illaoi, Braum, Yasuo, Ahri, and Pyke. A new trailer released during the League of Legends World Championship shows the group slowly assembling in a tavern and, later, sailing toward a mysterious land controlled by the titular king. As far as we know, fellow Riot Forge project Conv/rgence, which is being developed by Double Stallion Games, doesn’t have a release date yet. 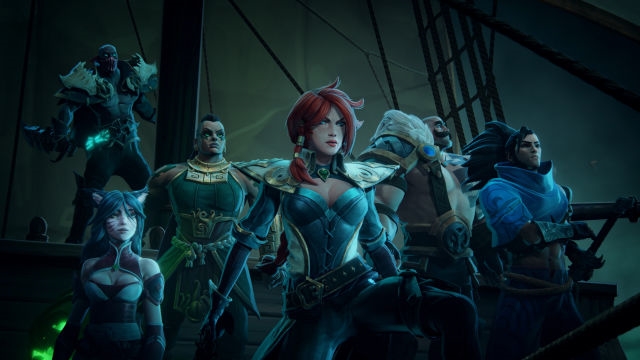