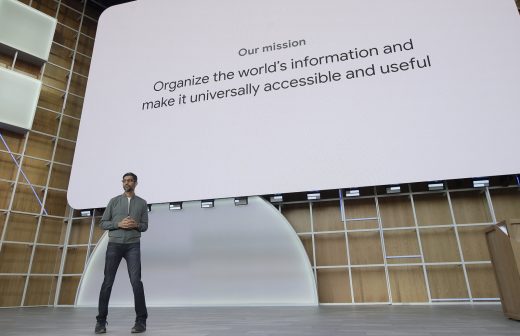 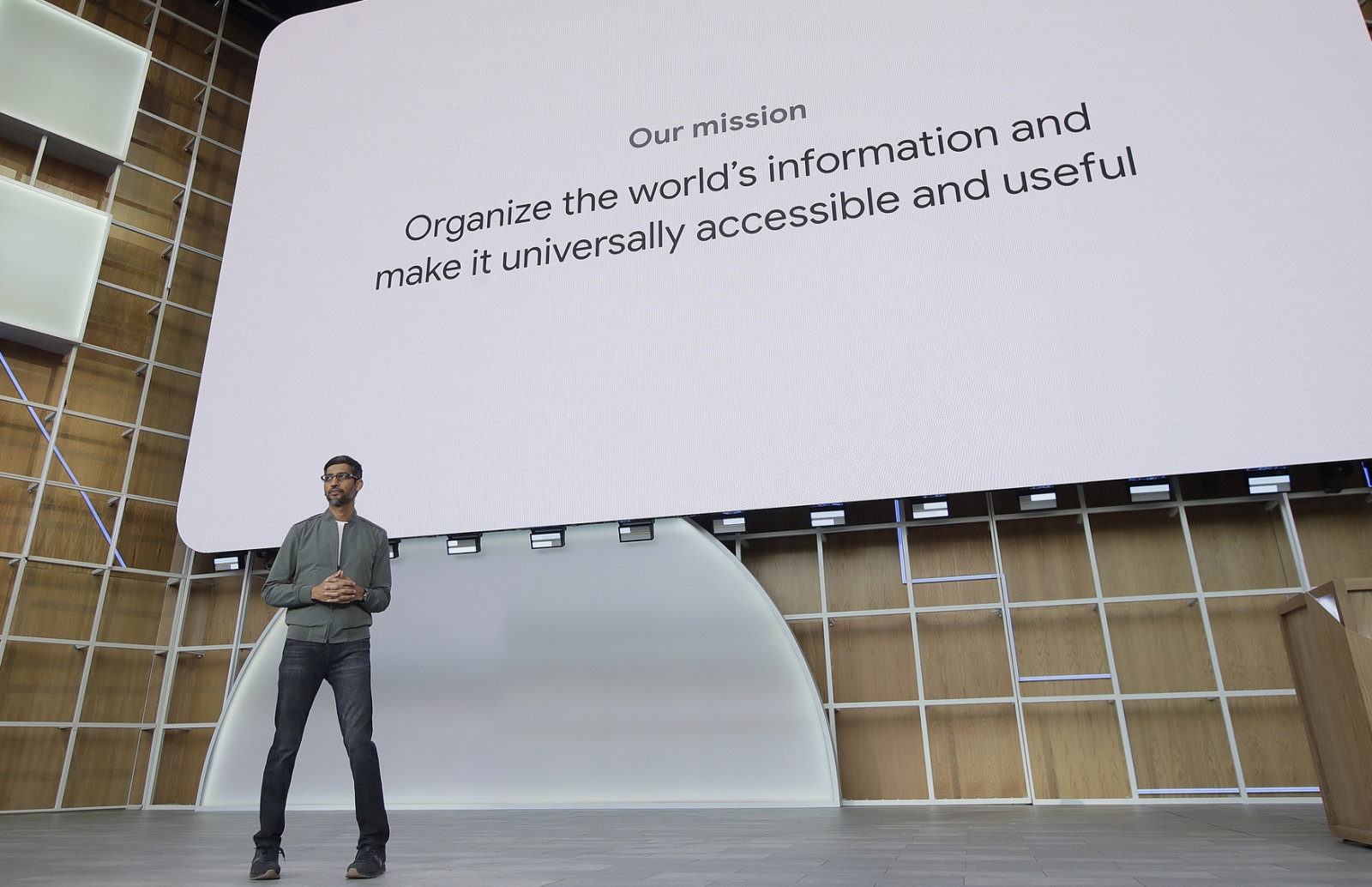 Tonight the Washington Post has published audio from a Google all-hands meeting that took place on Thursday, as execs responded to employee questions about a number of issues. Those include the hiring of a former Department of Homeland Security staffer who publicly defended a later version of the administration’s “travel ban” on citizens of several predominantly Muslim nations, as well as a recent Chrome extension for employees it rolled out that staffers considered a “spy tool.”

While Pichai called trust “one the most foundational things for the company,” he called out the trouble with “transparency at scale, how to do it. Especially at a time when everything we do, doesn’t stay within the walls.” While Google has had some pride in a culture it considered open and freewheeling, internal discussions have been leaked for use against the company and some of its employees. At the same time, Google employees who led a protest walkout have left the company since, claiming they faced retaliation for their efforts.

A number of employees believed that the recent Chrome extension — that automatically reported any staffer creating a meeting event with more than 10 rooms or 100 participants — arrived specifically to tamp down that kind of dissent, even as managers claimed it was about reducing potential calendar spam. Buzzfeed News previously reported on details of the call concerning recent hire Miles Taylor, as execs claimed reporting about his background contained inaccuracies.