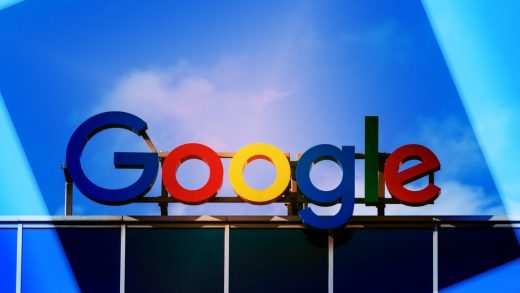 Leaked doc: Google has more temporary and contract workers than full-time staff, raising concerns about its growing reliance on them

Google and other tech giants are known for their workplace cultures where employees are paid handsomely, 401K plans are generous, and the company health insurance offerings are second to none. And while this may be relatively true for actual employees of the company, newly leaked documents obtained by the New York Times show Google now has more temp and contract workers than actual employees.

Though they often work side by side with full-timers, Google temps are usually employed by outside agencies. They make less money, have different benefits plans and have no paid vacation time in the United States, according to more than a dozen current and former Google temp and contract workers, most of whom spoke on the condition of anonymity because they had signed nondisclosure agreements.

Sadly, Google’s use of contractors and temps for over half its workforce seems to be the norm in Silicon Valley. And the reasons are purely economic. According to OnContracting, a firm designed to help people find contract tech positions, large tech giants can save $100,000 a year per American job by using a contractor instead of a full-time employee. The owner of OnContracting, Pradeep Chauhan, told the Times Silicon Valley’s penchant for using contract workers instead of hiring more full-fledged employees is “creating a caste system inside companies.”

Google didn’t directly respond to the concerns that its hiring practices were creating a two-tiered workforce, but told the NYT that it does not hire contractors solely to save money. While one of the richest technology companies on the planet may be fine with short-shrifting its temp and contract workforce on benefits including vacation days and healthcare, many of Google’s permanent employees are not. As the Times points out, last year one of the demands made by employees during a walkout was better treatment of temp and contractors.

It’s time to end the two-tier system that treats some workers as expendable. From rideshare drivers, to cafeteria workers, to the many contractors who build and maintain tech products: we all contribute, and we all deserve a share. (4/4)

So far, it seems, Google has not taken their concerns into account. 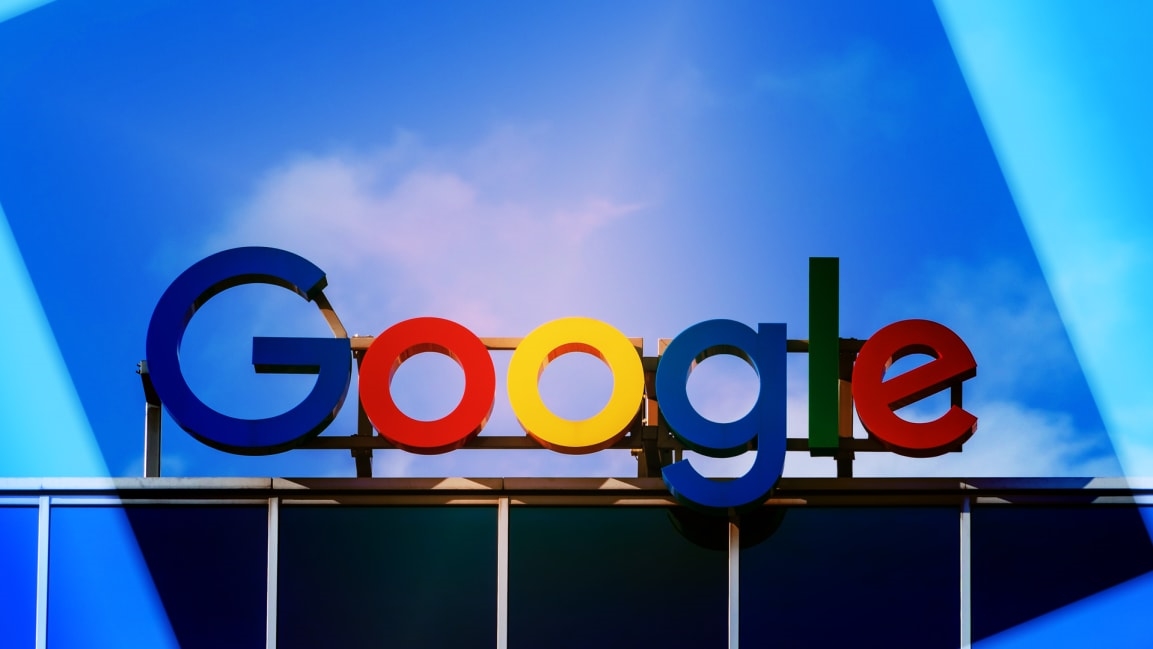