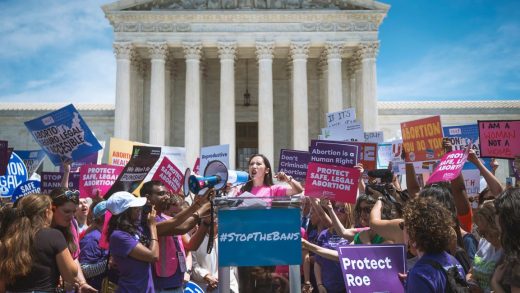 Newly installed Planned Parenthood president Leana Wen is leaving the nonprofit after just seven months on the job, following a break with her board of directors over the organization’s future. Her departure, which she announced on Twitter, comes as Planned Parenthood and its national network of affiliates grapple with aggressive challenges on the part of Republican-led statehouses to the legal precedent established by Roe v. Wade.

I just learned that the @PPFA Board ended my employment at a secret meeting. We were engaged in good faith negotiations about my departure based on philosophical differences over the direction and future of Planned Parenthood. My statement to come shortly.

Wen, a practicing emergency room doctor, set a new tone for the organization when she arrived in November. Her predecessor, Cecile Richards, was an adept political operator who moved in elite social circles. Wen, in contrast, emphasized providing essential healthcare of all types to women in need and her own family history as an immigrant and Planned Parenthood patient.

“It’s not about politics, it’s not about partisanship,” she told Fast Company in an interview last week at Planned Parenthood headquarters in Washington, D.C. “This is about the patients and the people that I serve, and critical services being taken away.” The interview was unrelated to her departure.

While Wen spoke of fighting back—both in the courts and by mobilizing Planned Parenthood’s 13 million supporters—she also hoped to broaden the organization’s mandate to include services like addiction treatment, mental health services, and pre- and post-natal care. She further talked about serving not just women but men and nonbinary people. “The way that I think about our work, and why I took on this role, I believe that the best way to take on abortion care is to contextualize it as the fundamental healthcare that it is,” she said. “I believe that the best way to protect Planned Parenthood is to make clear that we are a healthcare organization and that we provide essential services to millions of people around the country.”

“That repositioning is challenging,” she added. “Those are the battles that I fight every day.”

The former commissioner of the Baltimore City Health Department, Wen described “strengthening Planned Parenthood’s role as a public health entity” as one of her top goals.

But Planned Parenthood’s board of directors had a different set of priorities. After unanimously appointing Wen president last September, they voted unanimously today to part ways with her and install Alexis McGill Johnson, cofounder of an antibias research group, as interim president. McGill Johnson will lead both the nonprofit and political action branches of the organization.

We reached out to Planned Parenthood for further comment and will update if we hear back. 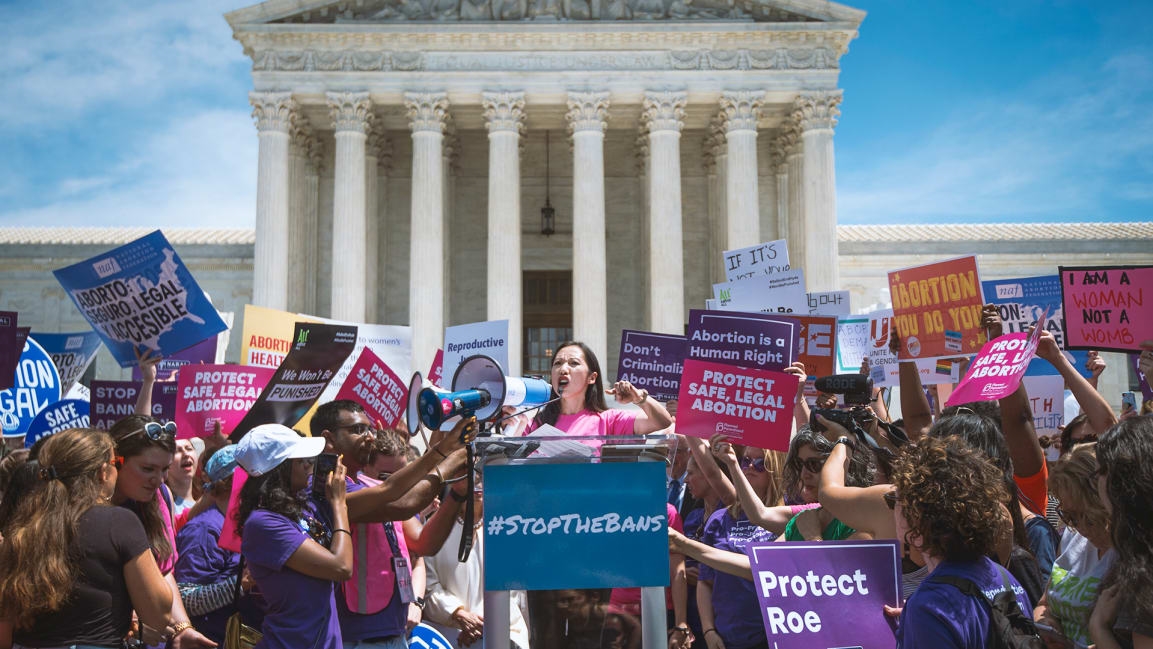