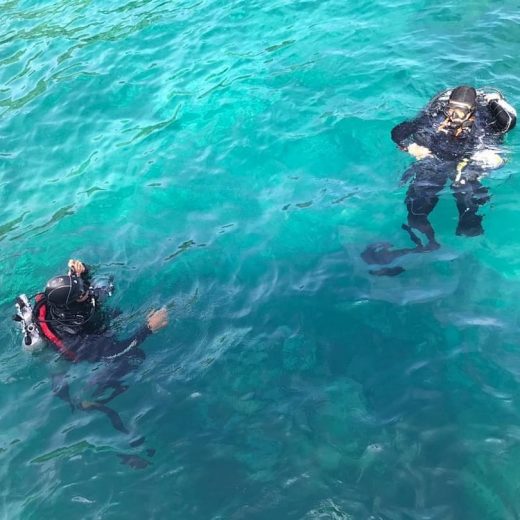 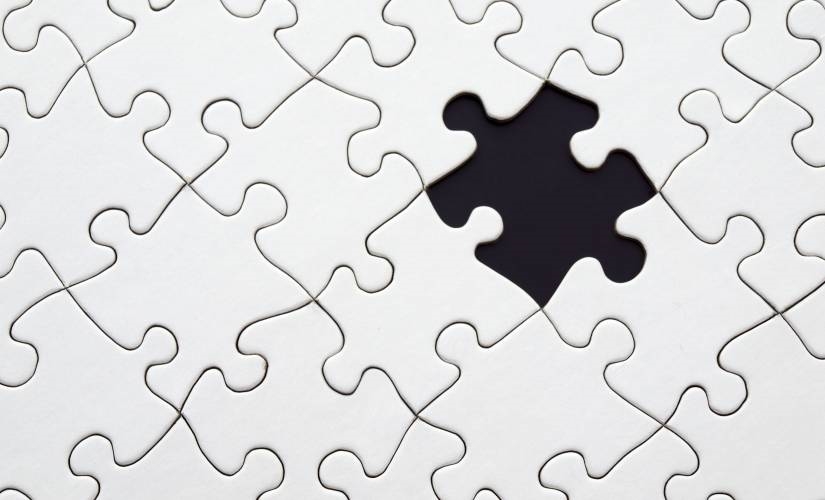 Nowadays, IoT is in huge demand, and you can find out the information you need by taking the time to learn IoT from company leaders. Finding and following top speakers, content, and influencers will be your key to staying updated with the latest trends and Updates. You can educate yourself using company leaders as a guide to learning and growing your business.

Let’s dive into the deep end and find some IoT learning possibilities. 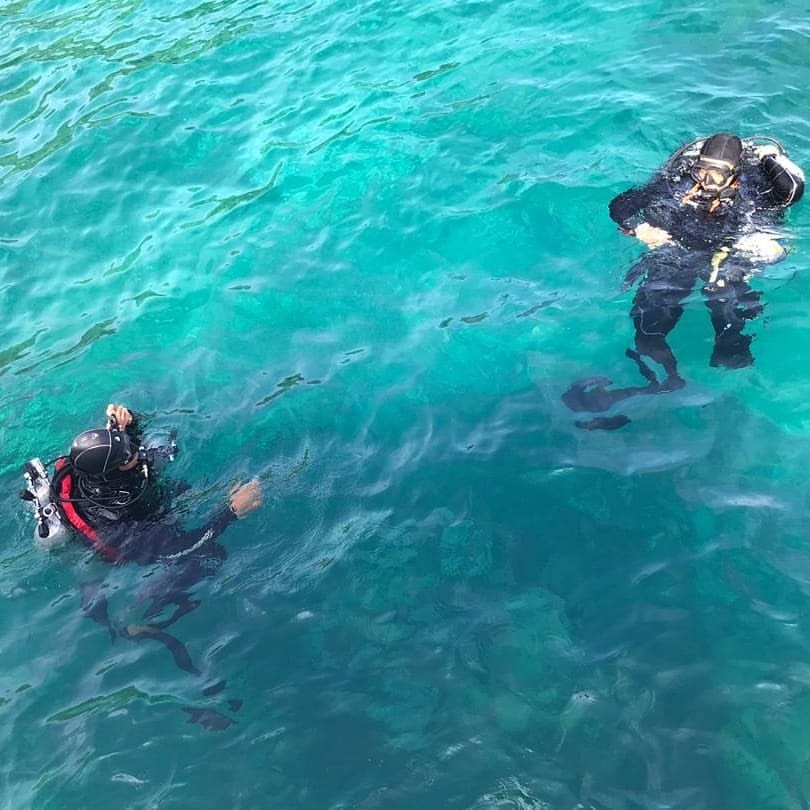 Below are my current favorite leaders for learning the I0T ins and outs. They have helped me.

Let start with Johan current position, Currently, He is the Chief Technology Officer at Mendix. Johan speaks for technology events and manages their firm strategy. He likes to talk about multiple trending topics like smart application, Internet of things, software engineering, and much more. You can Follow Johan den Haan on @Twitter

Tony is the Cofounder of Nest, (Famous For IoT Devices). He resigned from Google in June 2016. When it comes to IoT solutions, IoT experiments, and improved business ROI IoT, Tony does it best. Follow Tony Fadell on @Twitter

David is the Managing Director of Informa Power. You can also say that IoT in the blood of David because he always tries to provide innovative ideas in the field of technology with the help of IoT. Follow David Blaza on @Twitter

Andy is a distinguished engineer, an IoT evangelist at IBM. Stanford-Clark mostly works with clients to help them understand different aspects of the Internet of Things. He also helps clients to integrate there own IoT to benefit individual businesses. Follow Andy Stanford-Clark on @Twitter

You can find Sarah at @GM IoT Solutions at Amazon Web Services. Sarah is one of my favorite IoT, influencers. We all know that Amazon is one of the world’s best eCommerce sellers. Sarah shows and comments about how amazon uses IoT in business. Follow Sarah Cooper on @Twitter

Blaza is the Managing Director of Informa Power. David tries to give updated and latest trending technologies in the market and blogs about IoT. Follow David Blaza on @Twitter

Kevin Ashton has affectionately been called the Father of IoT. Ashton is a visionary technologist who co-founded the well-known Auto-ID Center. If you want to become “zero to hero,” in the field of IoT, you must follow Kevin. Follow Kevin Ashton on @Twitter

Jurgen is Chief Engineer at NNAISENSE. Schmidhuber works in the field related to Advance Artificial Application behind the development of Long Short-Term Memory (LSTM). Follow Jürgen Schmidhuber on @Twitter

James is a Distinguished Engineer, @Microsoft. Whenever people talk about experiments in IoT, James Whittaker comes to mind. His role at Microsoft is in the developing IoT ecosystem. Follow James Whittaker on @Twitter

Stacy is a Upleap assistant influencer and contributes to magazines such as MIT Tech Review, PCMag, Fortune, Worth, and Gigaom. Follow Stacey Higginbotham on @Twitter

Amber is the Director of the Esri Center in Portland. She is always finding innovative ideas in technology and how it impacts the daily lives of individuals. Follow Amber Case on @Twitter

Tamara is the founder and CEO of Thulium. McCleary has many achievements in the field of IoT and is on the list of Onlytica’s Top 100 IoT influencers. Follow Tamara McCleary on @Twitter

Claire is an author of the blog designed by O’Reilly and works as a UX consultant. She likes to provide pieces of information about the activity surrounding IoT. Follow Claire Rowland on @Twitter

I am in the field of digital marketing, and I know the power of company leaders and influencers. Guided by leaders and IoT influencers that know their business, you can grow your own business with confidence. Carefully learn about the particular niche you work in and apply the specifics of IoT to help you grow. Follow me on Twitter.

Passionate about exploring anything related to technology. Wants to unlock the world of technology and Social Media where every day there is a chance of new possibility as well as innovation.