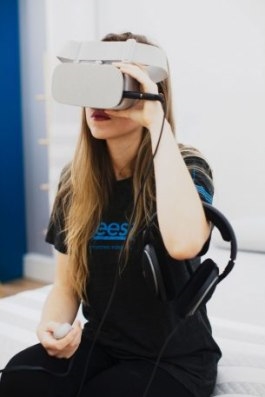 Leesa Gives The Homeless A Bed, And Employees A Sense Of Meaning

In the cutthroat world of online mattress sales, everyone is looking for ways to stand out in small ways. Leesa, founded in 2014, does so in part with its social impact program, which gives away one mattress for every 10 mattresses sold (it also plants a tree for every mattress sold, 135,000 so far). The mattresses go to nonprofits that help house the homeless, so that when people stay at shelters, they have a new mattress to sleep on.

Leesa (which is also a B Corp) says it has given away 22,000 mattresses away to date. Cofounder and CEO David Wolfe, speaking ahead of the 2017 Fast Company Innovation Festival,  says that the key for the social impact program is that it was built into Leesa’s mission from the beginning, not as an afterthought. “You have to be as passionate about your social impact program as you are about your product.”

The Virginia Beach-based company partners with shelters, like New York’s Bowery Mission, to provide new mattresses for the people staying there. It also partners with athletes, like NFL player Richard Sherman and Olympic gymnast Aly Raisman, who also have homeless advocacy organizations themselves, bringing some star power to its efforts. Most recently, after Hurricane Harvey, Leesa replaced 500 mattresses in Houston homeless shelters.

Leesa’s employees also help deliver the mattresses to the homeless and even spend time in shelters after the donations, and Wolfe says the benefits of the program runs in both directions. Seeing what a new mattress can mean to a homeless person, he says, “can literally change your life, and enhance your life, and change how you feel about going to work every day.”

Wolfe says he asks prospective employees two interview questions: “When did you first see social injustice in your life?” and “How did it make you feel, and what did you do about it?” Asking these questions, he says, “brings out the kind of people we want to work with.” Jamie Diamonstein, the company’s chief product officer, adds, “Any [employee] can speak to this program, and it’s not just talking about it, it’s feeling it.”

This attitude, he says, has benefits that infuse the entire company. Helping the homeless is certainly one way to differentiate the brand amid the messy, hyper-competitive world of online mattress sales. Internally, the benefits are significant too. “It can help hire people, because people want to come to work for companies like this,” says Wolfe. “It can change the nature of the way you see your own contribution, not just to the company you’re building, and your employees, but to the world. It becomes a sort of win-win-win situation.” 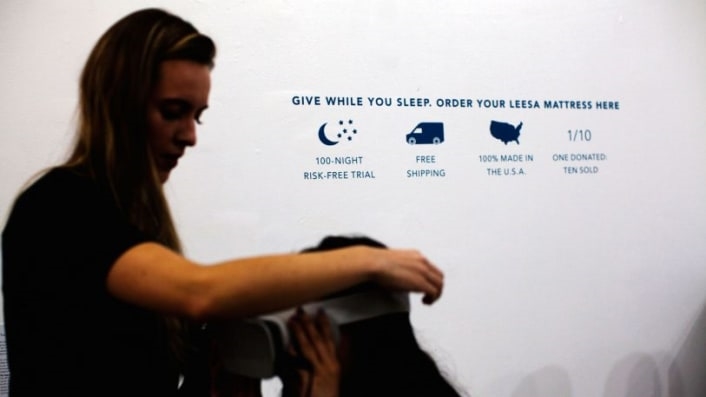 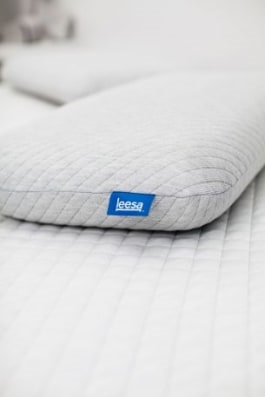 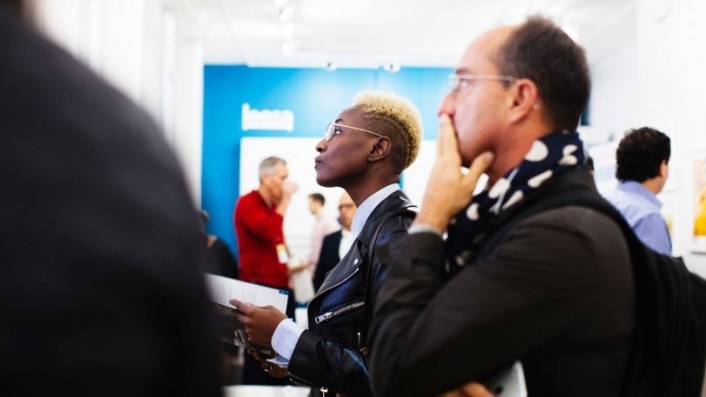 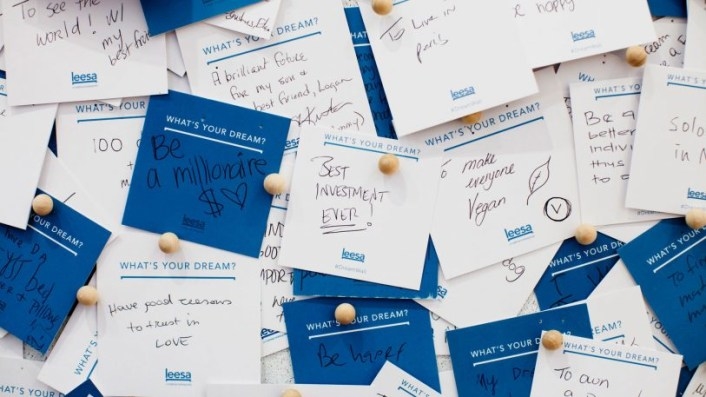 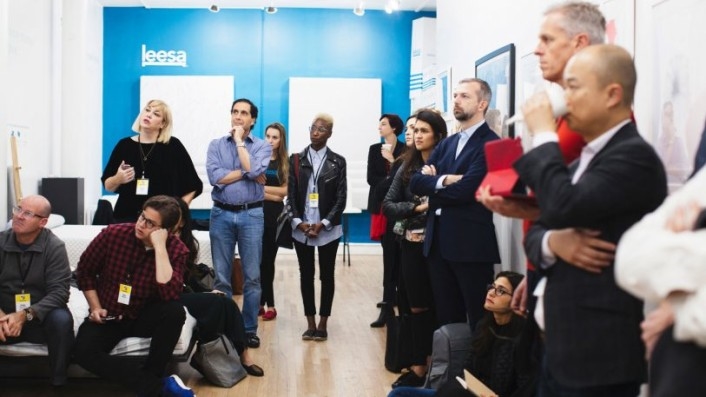 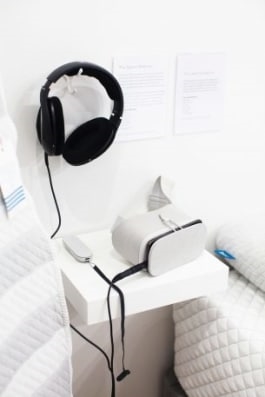 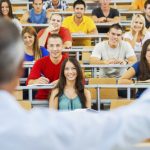 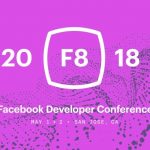 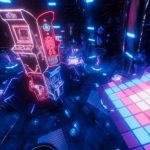 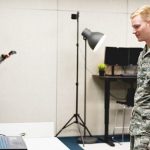 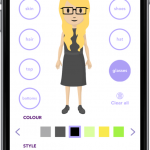 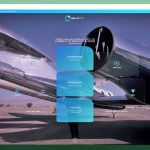 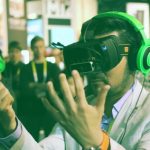 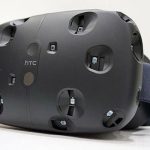 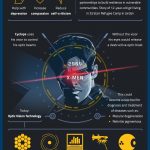 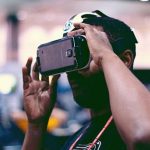