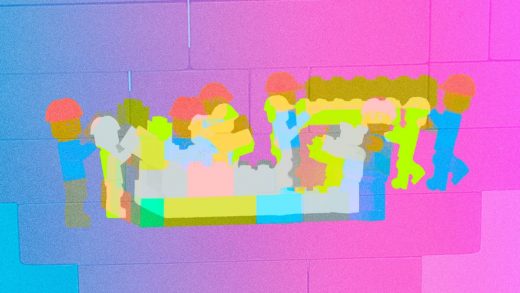 Lego wants to build a new world of children’s play, and it’s starting by tackling the age-old issue of gender bias in toys.

The plastic-brick toy giant recently commissioned a sprawling survey on attitudes toward childhood recreation and future careers for boys versus girls, and even in today’s ever-more progressive climate, it identified some major differences. Its report—published Monday, on the International Day of the Girl Child—reveals that girls are still held back by deep-rooted gender stereotypes, which despite the seeming winds of change, are hard to shake.

For children, prevailing visions of male chemists and soccer players hold true, too. But that’s despite great headway in breaking down barriers to girls participating in traditionally “boy” activities: According to the report, a healthy 82% of girls “believe it’s OK for girls to play football and boys to practice ballet,” and girls are generally less restrained by or supportive of typical gender biases than boys.

However, boys seem to struggle more with the idea of crossing the gender divide, as 71% of boys say they worry about being bullied if they play with a toy typically associated with the other gender, while only 42% of girls have the same fear. Furthermore, 74% of boys believe that some activities were meant to be strictly male and others strictly female, while only 62% of girls shared that view. It would seem that even as girls have been inspired to chase success in the historically male-dominated fields of sports, mathematics, and sciences, the reverse has not been happening as boys are not encouraged to take historically female roles. A chief executive of the Geena Davis Institute on Gender in Media—the group founded by the eponymous actress, which conducted the survey for Lego—told The Guardian that’s partly because “behaviours associated with men are valued more highly in society.”

As for how parents raised their children, daughters were often nudged toward cognitive, artistic, and performance-based endeavors, and sons into physical, STEM-related ventures. Girls were more likely to be trained in dance (81% vs. 19%), cooking/baking (80% vs. 20%), or dressing up (83% vs. 17%). Meanwhile, boys were more likely to play sports (76% vs. 24%), or have program games (80% vs. 20%) or coding toys (71% vs. 29%). But according to experts, that means we could be missing out not just on the next female with Mark Zuckerberg’s computer smarts, but also the next male with Anna Pavlova’s grace or Julia Child’s whisk.

And, of course, the construction-oriented Lego company could be missing out on the wallets of millions of parents with daughters: According to the study, just 24% of girls were encouraged to play with Legos, compared to 76% of boys.

While Lego did not describe any specific edits to its products going forward, it released a new campaign called “Ready for Girls” that celebrates female creativity, featuring an 18-year-old robot inventor from the United Arab Emirates and an 11-year-old founder of a school marching band in Japan. In the past, Lego has come under fire for marketing to girls with pink-colored bricks, beauty parlors, and cupcake bakeries, while offering Star Wars and Avengers-themed playsets for the boys. 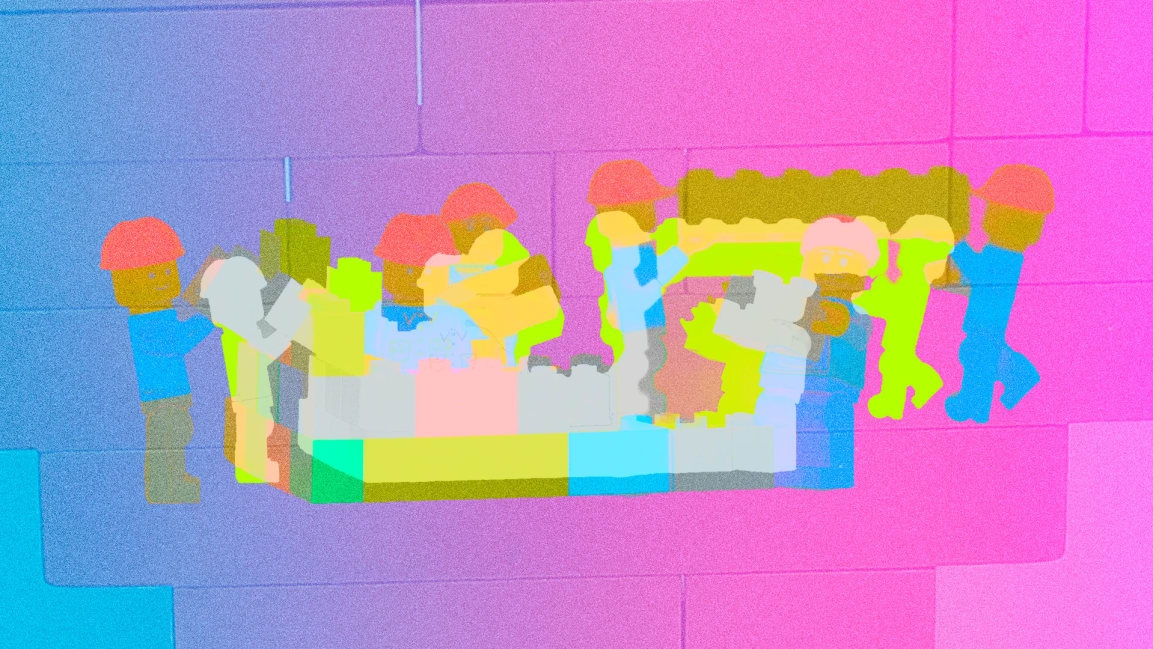