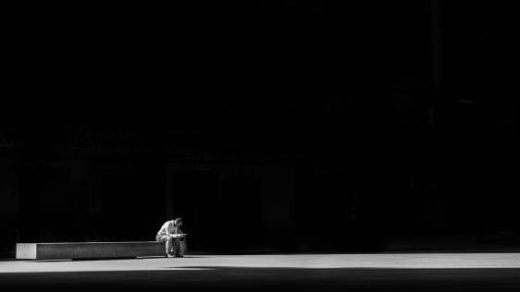 Let the “Black Mirror” references fly: Britain has a Minister for Loneliness

In what sounds like an episode of Black Mirror, Britain has appointed its very first “minister for loneliness,” reports NBC News. The newly created role will devise a national strategy to tackle isolation and alienation across all age groups in the country.

Recent research, the government announced Wednesday, showed that loneliness is a rapidly growing epidemic: More than 9 million British individuals “always or often feel lonely.” Meanwhile, roughly 200,000 senior citizens say they haven’t had a conversation with a friend or relative in more than a month.

“For far too many people, loneliness is the sad reality of modern life,”said British Prime Minister Theresa May of the position, which will be held by Tracey Crouch. “I want to confront this challenge for our society and for all of us to take action to address the loneliness endured by the elderly, by carers, by those who have lost loved ones, people who have no one to talk to or share their thoughts and experiences with.”

Loneliness has quickly become a public health concern, and not just in the U.K. According to a recent AARP study, approximately 42.6 million Americans over age 45 suffer from chronic loneliness.

The 125th Annual Convention of the American Psychological Association released research indicating a connection between loneliness and premature death. It found that people with social connections had a 50% lower risk of dying early compared to those who didn’t, while an analysis of 70 studies suggest that isolation and living alone impact a person’s risk for early death.

Mark Robinson, chief officer for Age UK, perhaps put it more succinctly when he said, “Loneliness can kill. It’s proven to be worse for health than smoking 15 cigarettes a day, but it can be overcome and needn’t be a factor in older people’s lives.” 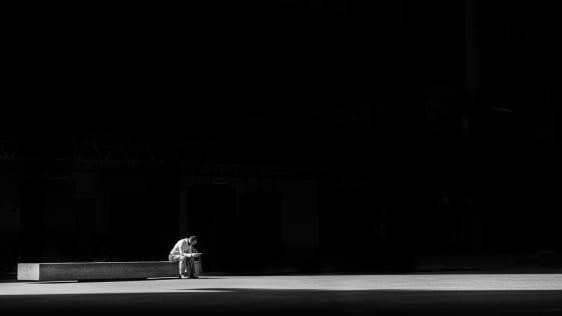