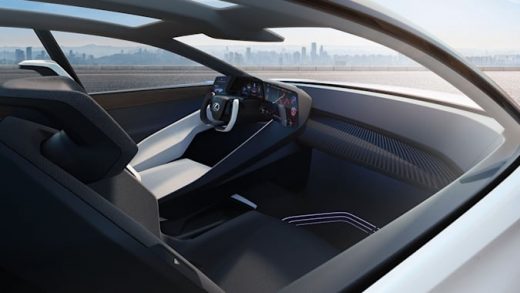 Lexus hasn’t been all that enthusiastic about electric cars — it unveiled its first in late 2019, and even then was selling a repurposed version of an existing car to a limited audience. The Toyota-owned brand is ready to deepen its commitment to EVs, though. It just introduced an LF-Z Electrified concept car that hints at where the badge will go with EV design.

The concept offers a clue as to the “simple and captivating” look Lexus wants for EVs, but the most important features are unsurprisingly inside. A new four-wheel drive technology, Direct4, promises finer control over the electric motors that both adapts to different situations and offers brisk performance — Lexus estimates a 0-62MPH time of three seconds. The company also expects a healthy (though not stunning) 373 miles of range from the 90kWh battery, which is laid out longitudinally to stiffen the chassis and keep the cabin quiet.

The interior, meanwhile, is built around a distraction-free environment with a heads-up display, a driver-centric touchscreen system (no passenger-side displays here) and an AI voice assistant that recognizes your preferences while keeping your eyes on the road. A roof touch panel helps you talk to rear passengers when they’re not too busy getting massages from their seats. And yes, like Tesla, there’s a yoke in place of a conventional steering wheel — not great for performance driving, but it does contribute to the sense of openness Lexus wants to convey.

The automaker is also preparing for a day when reduced car ownership is a practical reality. You use a digital key that lets others access your car, whether it’s a friend going on a trip or a courier delivering packages to your trunk.

Don’t expect to see the LF-Z Electrified reach production, at least not without major changes. It represents a host of technologies Lexus wants to make real by 2025, when every model the company produces will have an EV or hybrid version. It’s not as aggressive as rivals that already have multiple EVs and already know when they’ll drop combustion engines, but this is still a comparatively quick transition — Lexus will have caught up to the industry in about four years. 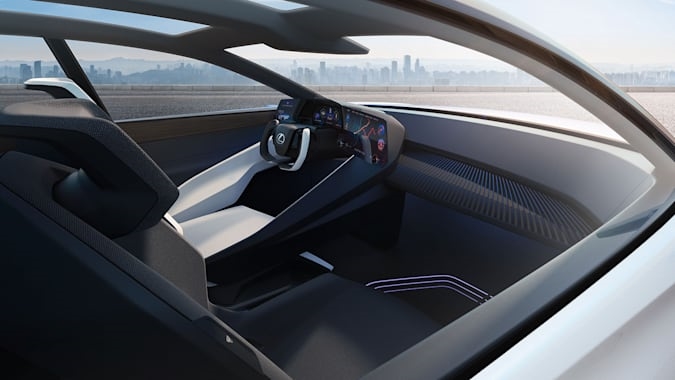