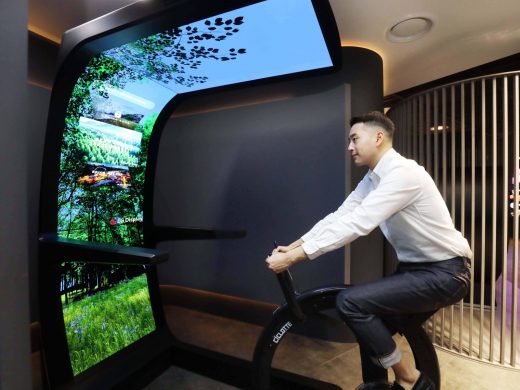 LG made some wild curved OLED concepts for CES 2022

Amazon, Meta, T-Mobile and other companies drop out of CES 2022

They’re no longer attending in person due to the rising COVID-19 cases across the country.

A handful of key tech companies has already pulled out of next year’s Consumer Electronics Show in Las Vegas. Amazon, Meta, Twitter and T-Mobile have announced that they’re no longer attending the event in person due to the threat brought about by the COVID-19 Omicron variant. The show earlier this year was a strictly online-only affair, but the Consumer Technology Association announced in April that the event is returning as an in-person affair in 2022. While the organizer requires attendees to show proof of vaccination to be able to attend the expo, the Omicron variant’s emergence prompted companies to reconsider their plans.

Amazon told Bloomberg in a statement that it’ll no longer have an on-site presence at the event “due to the quickly shifting situation and uncertainty around the Omicron variant.” Its smart home subsidiary Ring will no longer be attending, as well. Meanwhile, Facebook parent company Meta said it won’t be attending the expo in person anymore “due to the evolving public health concerns related to COVID-19.” A spokesperson told Engadget that it will “participate virtually as much as possible and continue to collaborate with the CTA around CES, which remains an important event for Meta, its clients and industry partners.”

Similarly, Twitter has canceled its in-person appearance “due to the spike in Covid cases across the country in the past week.” It’s reportedly exploring ways to be able to participate virtually, as well. Even CES sponsor T-Mobile has chosen to step back and limit its on-site participation. “While we are confident that CES organizers are taking exhaustive measures to protect in-person attendees and we had many preventative practices in place as well, we are prioritizing the safety of our team and other attendees with this decision,” it said in a statement. Other companies that have chosen to cancel include Pinterest and iHeartRadio.

There’s still a lot of unknown factors surrounding the Omicron variant, but researchers have found it to be a highly transmissible strain. Further, what they’ve discovered suggests that most non-mRNA vaccines (such as Sinovac and Sinopharm) offer almost no protection against the variant. At the moment, though, the CTA has yet to announce any changes to the event, and the in—person expo is still scheduled to take place in January.

Update 12/22/21 11:20AM ET: Updated the post with a statement from Meta about its plans to participate virtually.

Follow all of the latest news from CES 2022 right here! 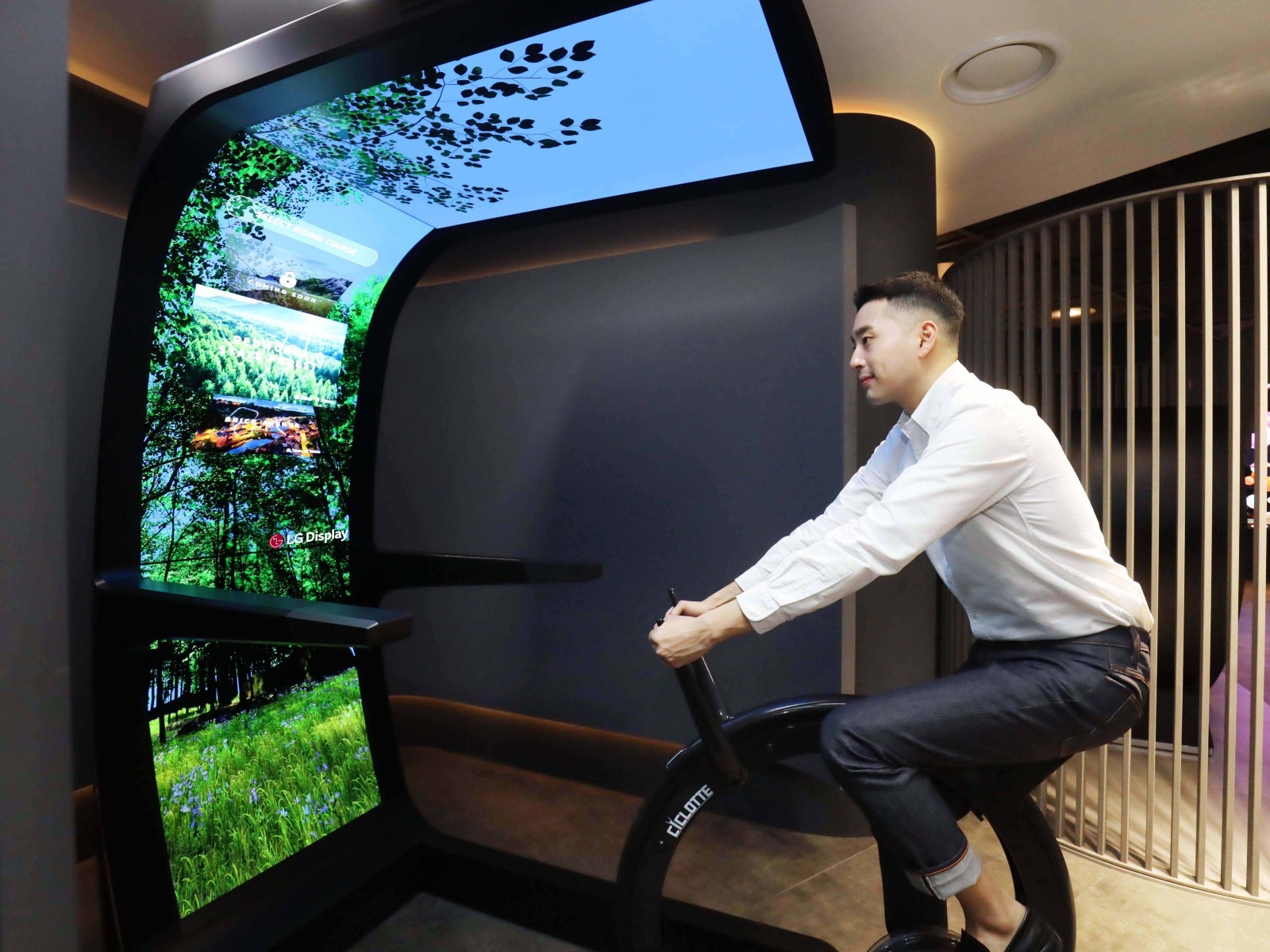 2022 Concepts Curved Made OLED Some Wild