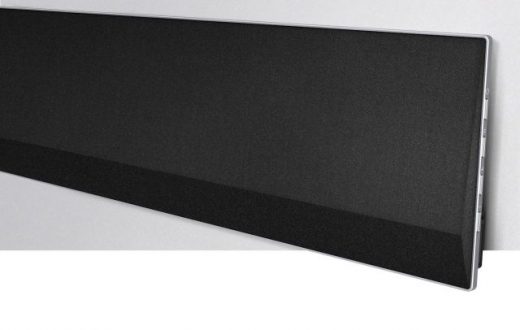 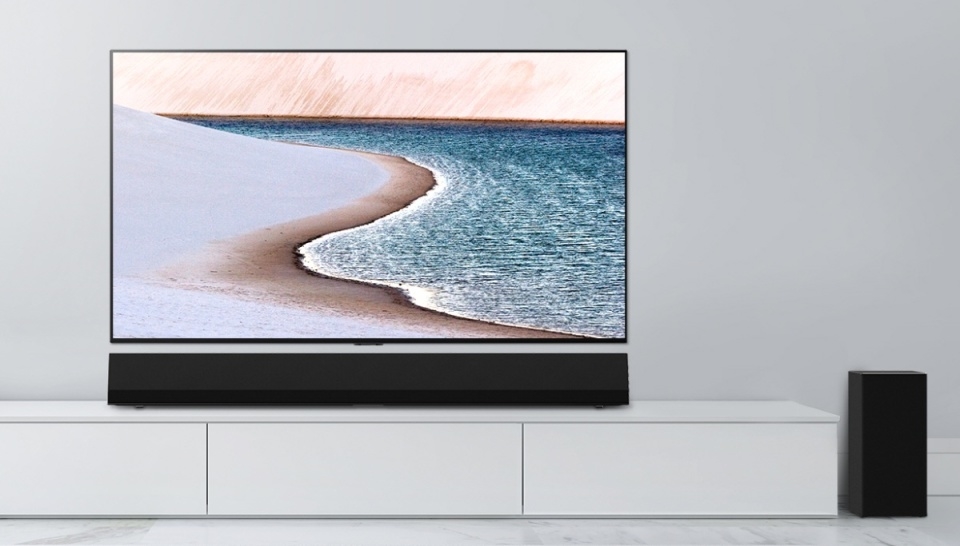 As LG prepares to deliver its new range of 4K OLED TVs — including a new 48-inch model — it also has a soundbar to match. The GX soundbar is styled with the same aesthetics as LG’s flagship GX OLED TVs this year, with 3.1 channels of audio built-in, as well as support for Dolby Atmos and DTS:X audio.

We saw the GX series 4K TVs at CES, and unlike the “wallpaper thin” WX series OLEDs, they’re not quite paper thin, but contain all of their necessary processing equipment inside a frame that’s only 20mm thick, including an indent for cabling so it can hang on your wall like a picture frame. LG is selling 55-, 65- and 77-inch versions, and while it has other soundbars for sale as well, this one is obviously intended for people who take matching to an extreme level.

Naturally it can pass through 4K video with Dolby Vision HDR, and like LG’s other speaker bars, it can link up with the SPK8 wireless rear speaker kit for true surround sound audio. There’s also AI processing and calibration, it’s Hi-Res Audio certified for lossless playback and it includes Bluetooth and eARC tech. 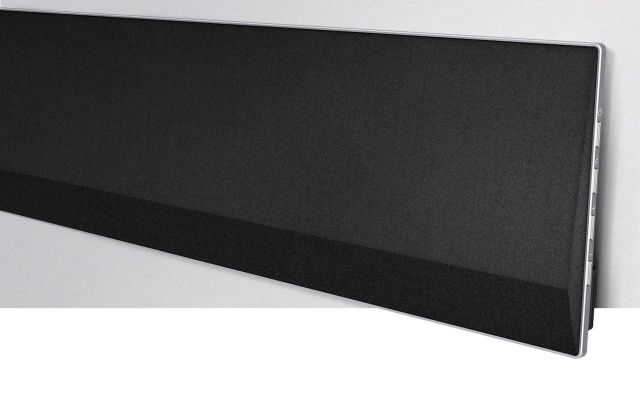