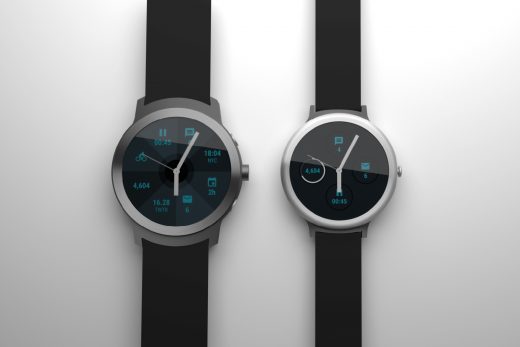 For months, rumors have circulated of Google formally launching Android Wear 2.0 with a pair of flagship smartwatches — not Google-designed, but certainly intended as reference models like Nexus phones used to be. But what will they be like? We might just have an idea — Evan Blass (of @evleaks fame) claims to have details of the two devices, LG’s Watch Sport and Watch Style. Both will reportedly arrive on February 9th alongside Android Wear 2.0 itself. They won’t have revolutionary specs, if the leak is accurate, but they will be showcases for what Google’s latest wearable software can do.

The Watch Style would be the entry-level model with a 1.2-inch, 360 x 360 circular screen, 512MB of RAM, 4GB of storage, a 240mAh battery and connectivity that’s limited to Bluetooth and WiFi. You’d really get it because of its looks (there will be rose gold, silver and titanium colors), swappable straps and smaller casing. Supposedly, the Android Police mockup you see at right is a good representation of its looks.

However, the Watch Sport is clearly the star of the show. It’ll reportedly center around a 1.38-inch 480 x 480 round display (similar to the Watch Urbane 2nd Edition) and carry cellular data, GPS, a heart rate sensor and support for Android Pay. You should get the same 768MB of RAM as the Urbane, although you’ll curiously get a smaller battery (430mAh versus the Urbane’s 570mAh). And as the name indicates, you’ll get a rougher, tougher design. You may be looking at a reasonable facsimile of it on the left.

It’s not certain how much you’ll pay for either watch. Blass hears that they’ll go on sale in the US on February 10th, though. And that’s important. While Casio and New Balance have already shown off Android Wear 2.0 devices that tout more features or will even arrive sooner (in New Balance’s case), the LG watches should arrive quickly enough that it’ll be worth holding out to see whether or not they’re better values. 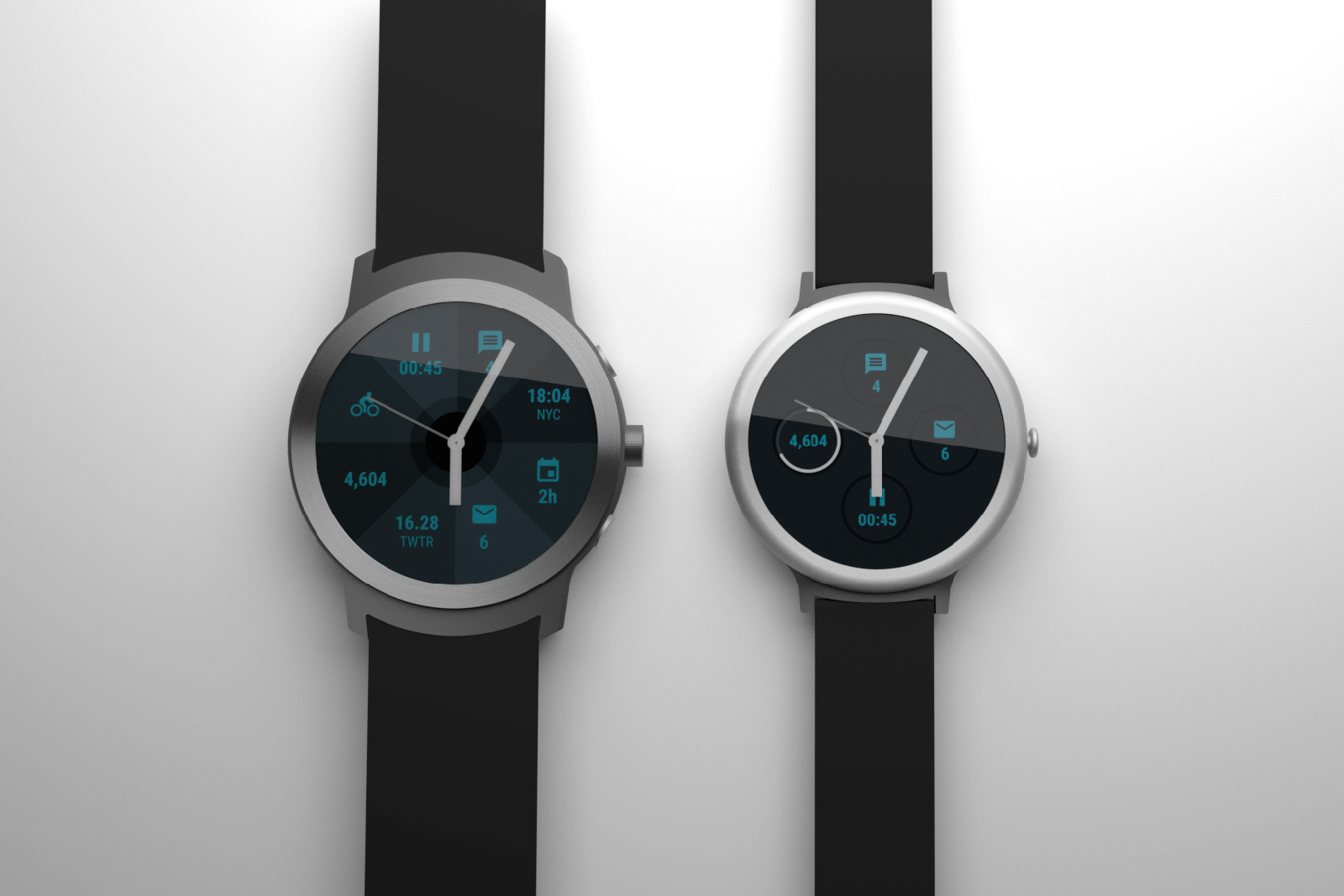